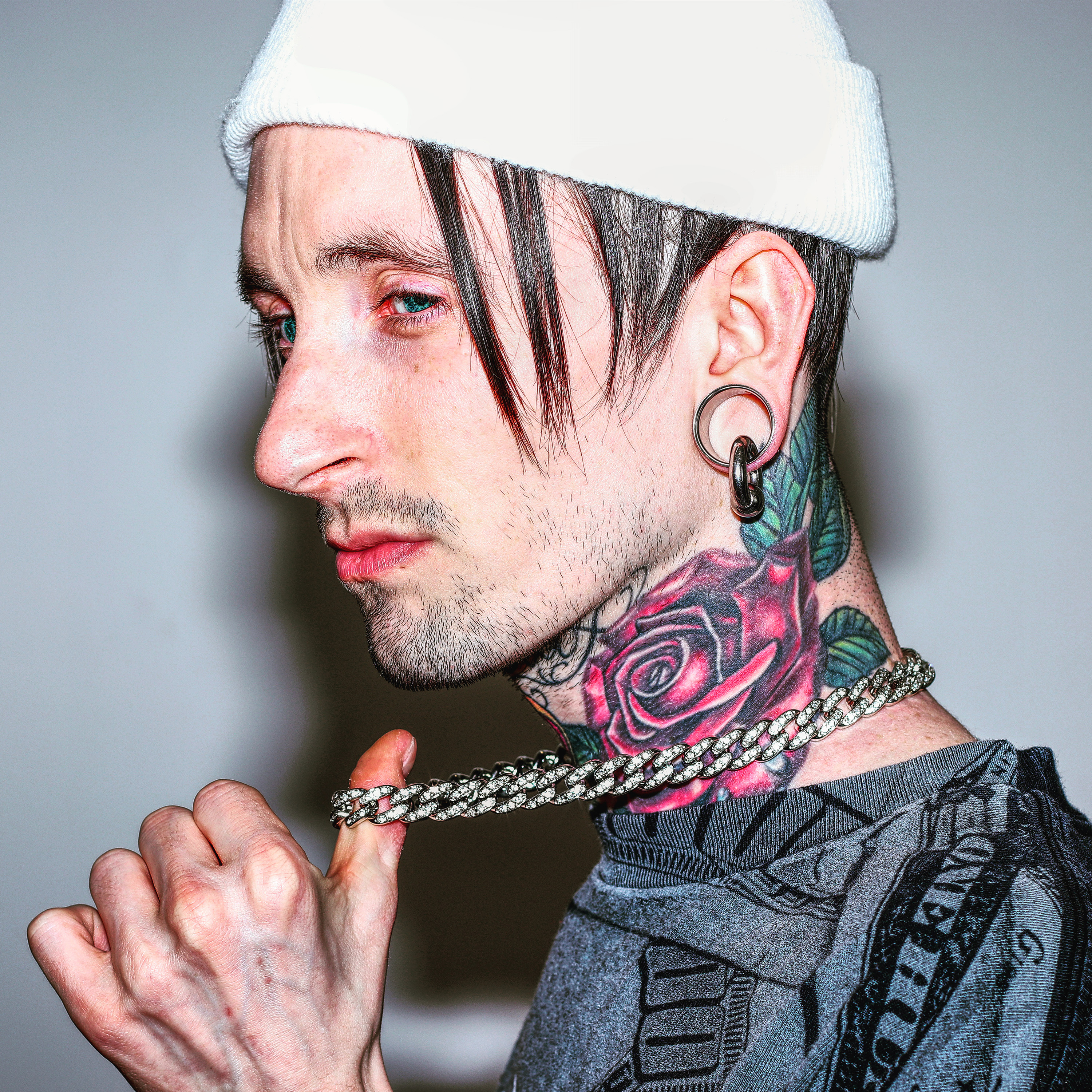 Just in time for sizzling summer vibes, Toronto producer Taabu and singer/songwriter Omega Mighty serve up a bubblegum-sweet EDM-pop treat in the form of new single, “Ooey Gooey” — Check it out on YouTube here:

The infectiously feel-good track boasts enough layers of audio goodness to adhere to nearly every sweet tooth's musical desires; from the Drake-reminiscent drum and bass beats, to the magically ethereal synth melodies oscillating throughout, this soon-to-be smasher is nothing short of a dreamy delicacy.

“The inspiration for the lyrics came to me when thinking about my relationship with my hubby,” Omega Mighty muses of her inspiration. “He always reminds me just how special I am.

“The lyrics reference a reciprocal love,” she adds, likening love to being “delicious” — like melted ice cream on a hot fudge brownie, the very definition of “Ooey Gooey.”

This metaphor blended well with Taabu’s own, most notably considering his mantra of approaching music production like he’s “in the kitchen, cooking,” he says.

“The lyrics spoke to me immediately,” he continues. “It’s also an analogy for the polar ebbs and flows of perfecting one’s craft… When the recipe’s just right, especially after hours of hard work and dedication, that gratification tastes so good.”

“Ooey Gooey” comes from Taabu’s forthcoming debut album, Bellows — set for release this year — and also serves as the release’s premiere single. The track is of special significance to Taabu because “it solidifies the constant magic and synergy Omega and I have in a creative environment,” he shares. “We are both versatile, adaptable, diverse, and open minded when it comes to genre blending — and this approach has worked time and time again.”

While Bellows may be Taabu’s official debut release, the multi-talented producer holds credits working with some of the biggest names in the game, including work on tracks with JUNO and Polaris Prize-nominated Snotty Nose Rez Kids, The Sorority, TWNRVA, Yviona, Valdii, Lex Leosis, Marcio Novelli, Raz, and more.