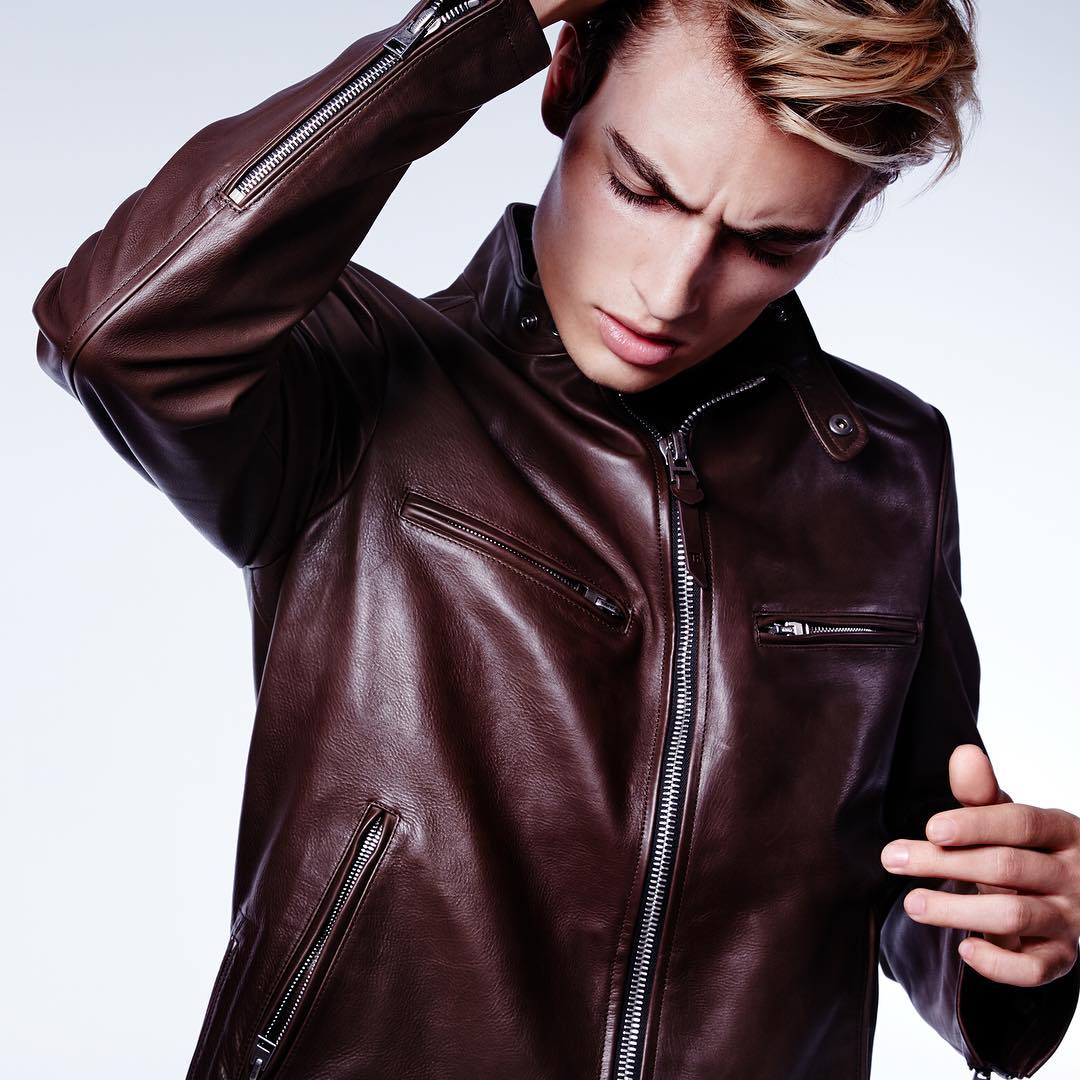 Trevor Drury’s journey from a Southern California upbringing into the world of international modeling no doubt informs the vast experience projected through his songs, but Drury’s far more than just some visually appealing young performer. There’s genuine musical substance you can hear on his latest single “Trip to the Water” born not only from his personal experiences, but just as much built from a musical life that began when he was just entering his pre-teen years and later led to higher musical education when he entered college. His voice isn’t conventionally beautiful in the manner of some budding pop stars, but it has a natural sound and emotive capabilities possessed by few of his contemporaries. There’s immense stylishness that he puts into this performance you simply don’t hear in songs from many of those same contemporaries. “Trip to the Water” resonates as a song about very human yearning and an intensely personal statement.

The plaintive opening of the song with Drury’s unadorned vocals and the remarkably clear, yet terse writing, accompanying the lyrically woven piano lines is quite affecting. One of the keys to the song’s success is the decision Drury and his collaborators made to leave his voice untreated and, as a result, his emotive qualities come through more vividly than they otherwise might. There’s a steady synthesizer driven swell coloring in the song’s background and it gives a little added weight to a song that could seem like its wafting its way past listeners. The repetitive quality of the lyrics gives it an almost prayer-like quality – its insistence seems to spring from somewhere deep within Drury’s heart. The song blossoms near its mid way point but it comes patiently – there’s a gradual intensifying of the song’s orchestral aspects before the drums come in but, despite the impressive crescendo the song builds to, Drury never loses his grip on the song’s dynamics and it maintains coherency throughout.

Hs vocals suggest that the song is an intensely personal experience for Drury. He engages with each word, even the repetitions, and shows clear attentiveness to what he wants to say with individual lines. The vocal performance, likewise, neatly balances itself between some deceptively underplayed vocal power and exhibits a clear ear for cutting the grain of his voice as closely as possible to complement the surrounding music. It comes off to supreme effect on “Trip to the Water” and makes for an unified listening experience the likes of which we rarely experience with any kind of modern pop. Trevor Drury has never failed to impress since his debut and each new release confidently builds on its predecessor and shows an artist who’s in full artistic flower. The beauty and deceptive simplicity of “Trip to the Water” is a Godsend for pop music fans yearning for real substance in modern releases and Drury moves one step closer to global stardom with its release.