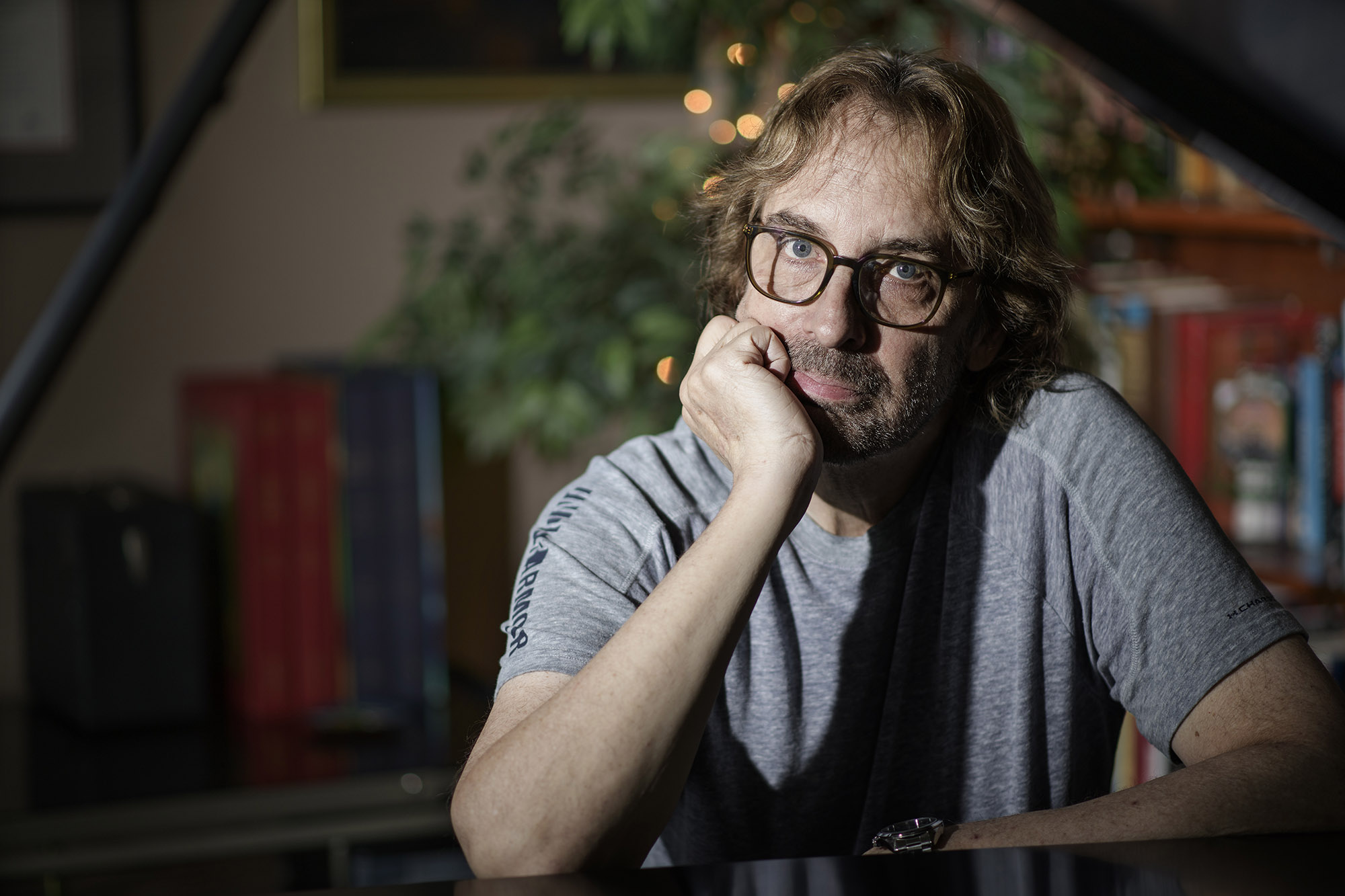 In his most personal work to date — and a dynamic and layered fusion of his signature Americana sound and anything-but-conventional classic rock sensibilities — Champaign, Illinois veteran recording artist John Aulabaugh’s fourth studio album, Sweet As You, has arrived.

Watch the up close and personal session for “A Reason” here:

Aulabaugh’s creative vision for the release is realized with musical collaborations with artists encountered throughout his songwriting career; Sweet as You began taking shape in the final months of 2016 after working on his first solo album with long-time studio musician and master session keyboardist Rami Jaffee (Wallflowers, Foo Fighters, Sound City Players).

The overall musical texture of Sweet as You was informed by meticulous attention to rhythmic detail and the use of the fabled recording space New Monkey Studios in Los Angeles, California. The studio of legendary Elliot Smith was a playground for musical creations, with Aulabaugh attesting the “console is a rare Trident used on Rush albums back in the day” and that they “were seeking out the ghosts in the machine.”

Check out "Sweet as You" here

The decision to record Sweet as You all-analog was a cumbersome test of mettle for the all-star cast of sound engineers and musicians. A process that was two years in the making had finally reached the stage where the album’s tracks could be laid down over the five-day recording period; the final embellishments on Sweet as You were added in the renowned Jackpot! Recording Studio in Portland, Oregon, soon after.

From there, Aulabaugh sought out Australian comic book artist Daniel Reed to create the cover art for the album, knowing he would effectively communicate all of the harmonic subtleties of the music through Reed’s striking visual style.

John Aulabaugh came from humble beginnings. He played his brother’s guitar throughout the Illinois area until the early ’80s until he eventually gave up music entirely to settle in corporate America. Inevitably he picked up his guitar again sometime later and began recording with some of the most accomplished musicians in the business; his journey has been anything but simple. Finding a renewed sense of creative purpose, he decided that the time was right to pursue his dream of putting together his debut record, Of Sins Past & Present, which spent 20 weeks on the US Americana chart in 2015, and has been on fire ever since.