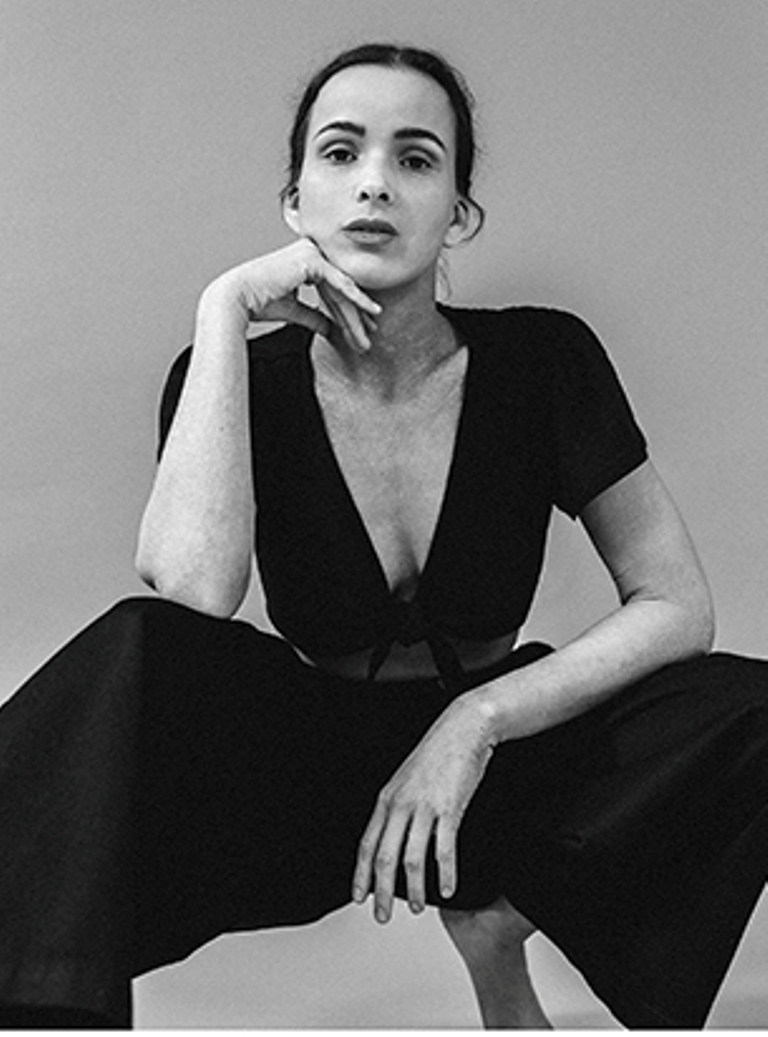 “Although I have always had a shy and reserved temperament, all the challenges of life pushed me at a very early age to sing and write lyrics and melodies from a personal perspective. It helped me overcome life’s challenges.”

Packed with unflinching honesty and a knack for finding hope in the darkest of places, Bad Sounds serves as an aperitif of sorts, set to both tease and ease earnest ears as an introduction ahead of her 2021 album, Into the Sun; the forthcoming full-length — slated for co-production by Carla Bruni alongside Alexiane under the Montreal-based artist's label Gion Records — will feature all six songs from Bad Sounds.

There’s an ode to courage and confidence in “Soldier” — complete with a self-produced video made solely on her phone. There’s a stunning duet with Malian singer Salif Keita to be found in “Gold.”

Watch and listen to “Soldier ” here:

And also not to be missed: a stripped, laid-bare revisit of “A Million on My Soul” — her 2017 single featured in Luc Besson’s blockbuster film Valerian and the City of a Thousand Planets that holds 24+ million streams on YouTube plus 8.5+ million more on Spotify, and growing.