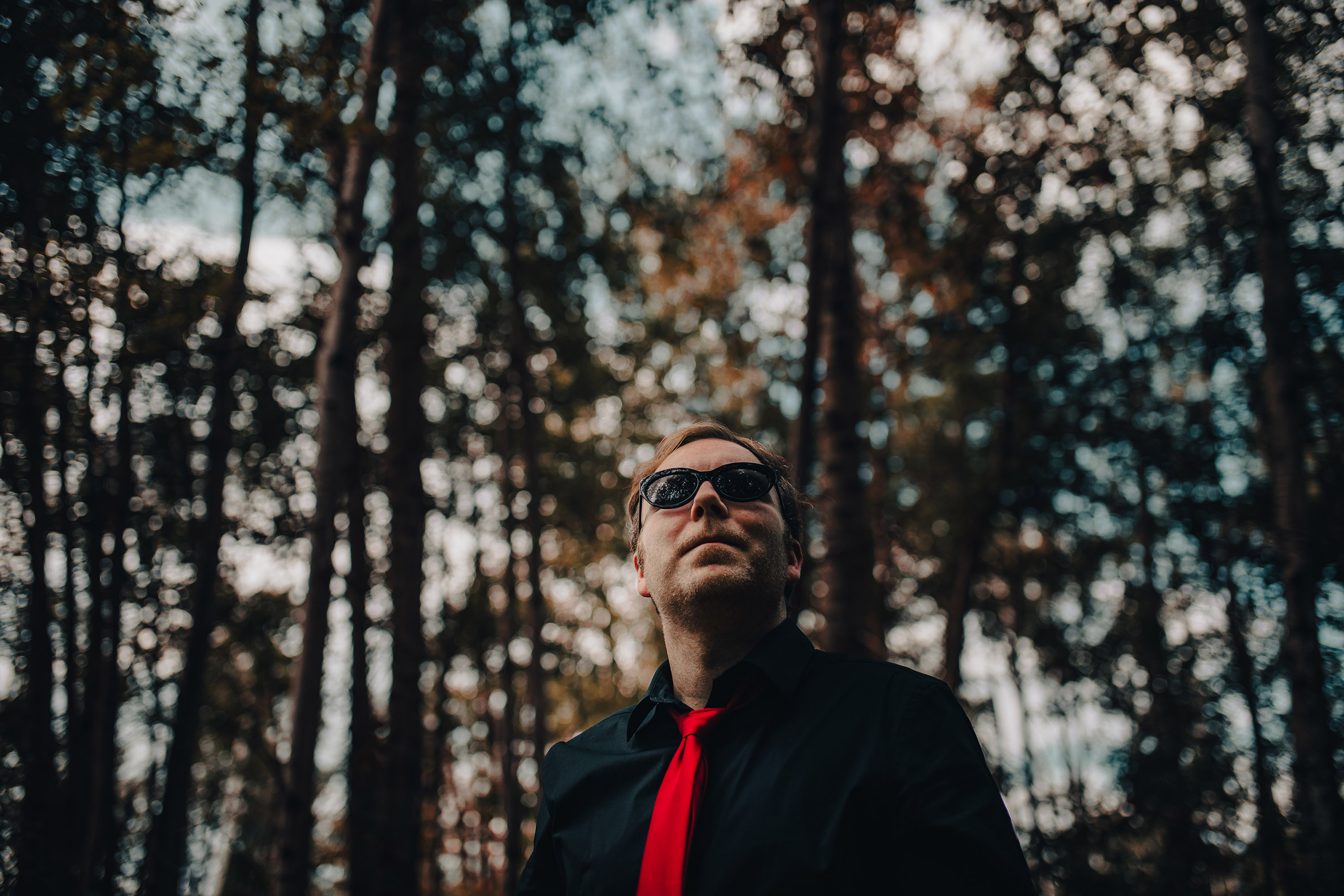 While his previous single asked if you’ll “Dance With Death,” Canadian alt-electronic artist Rick Christian now gets up close and personal with more macabre-meets-music themes in this, his new single, “Contagious” – check it out on YouTube here:

No stranger to the thrill of horror-savvy songs that invite listeners into a dark realm of fantasy-meets-nightmare, “Contagious” is plucked from the twisted inner workings of Christian’s mind to both taunt and tease with danger.

He has, in his words, “escaped from the depths below to spread his Dark Jams into your mind in an attempt to regain a soul” and admitted to tapping into the dark recesses of his mind while penning the track.

“I decided to write a song that was very honest for the listener,” Christian says. “In that process, I’ve exposed my emotions in a vulnerable way…

“Relationships can be very volatile at moments, the energy you put out is contagious and malicious at times.”

The result is a contorting, synth-heavy exchange of Eurobeat and industrial. Christian succeeds in masterfully homing in on minor chords, with beats you can dance and lose yourself inside.

The pièce de résistance is the static scattered throughout the track. Don’t turn down your speakers. Don’t check your headphone wire. It’s Christian and his ability to inhabit each of your senses.

“The undertaking of producing and recording the song was the most involved of any song I have ever done,” Christian reveals. “The post-production was the most time-consuming aspect, using old vintage Roland drum machine emulators while layering and blending more synth tracks than I have previously attempted.”

“Contagious” also captures — quite literally — with a visual component that gives audiences an intimate peek behind the curtain to gaze inside his visceral commitment to the track.

“The majority of the filming was done in ‘The Foundry on Whyte’ — a beautiful room with modern industrial styling,” he shares. “The wallpaper alone offered us a creepy Victorian vibe that channeled the movie ‘The Shining’.”

Christian once again collaborated with Dan Gadowski of DBG Visuals, All Over Your Face YEG for makeup effects, and Amanda Brown returned to play the protagonist, portraying the “contagious and malicious relationship that takes place in reality and a dark mental realm.”

The benevolent journey down Rick Christian’s devious and delicious music is a rock and roll of the dice with the devil. Whether you turn up snake eyes or doubles, allow it to invoke you with a Cheshire smile.

Rick Christian is, as we know, “Contagious.”