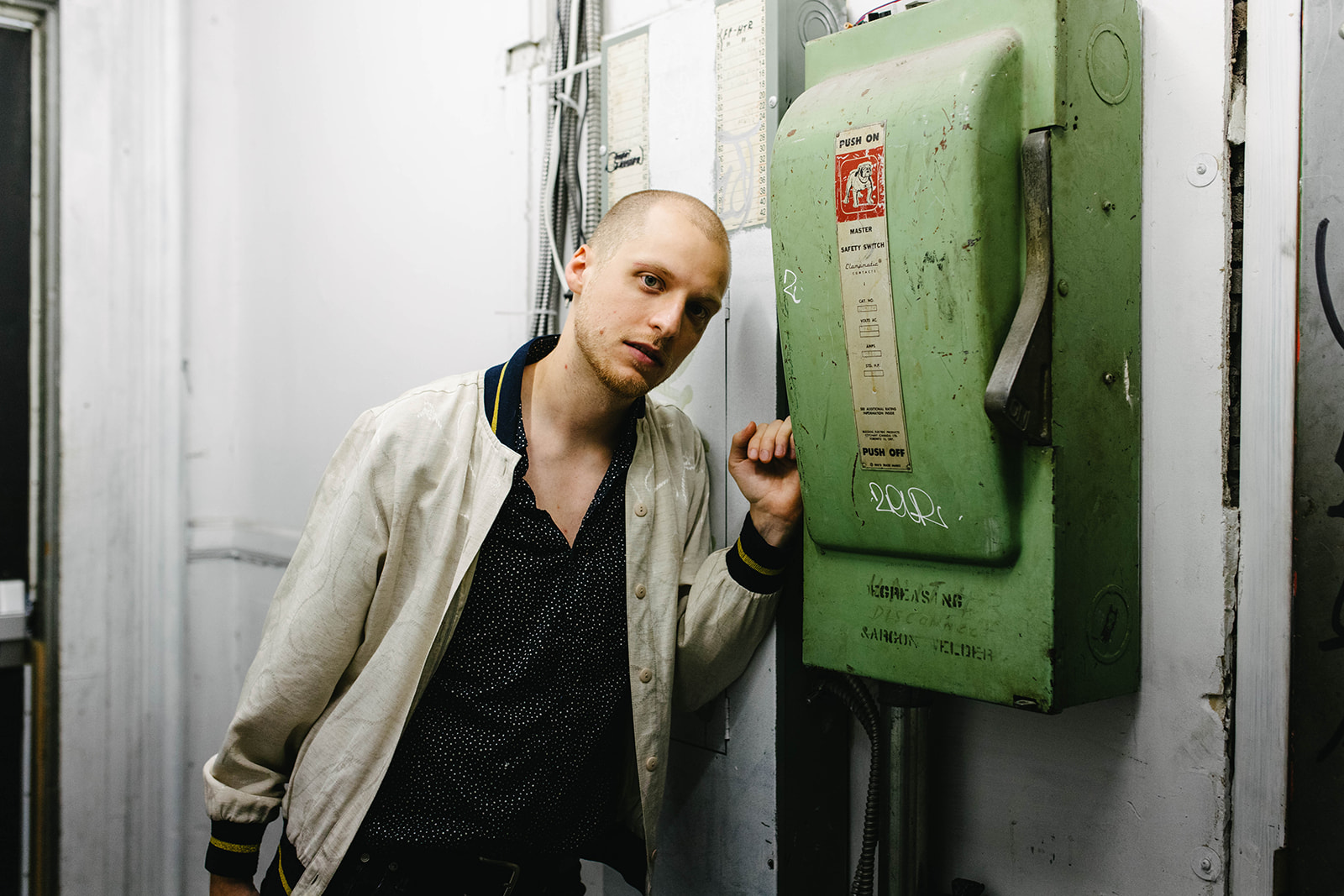 Heavy percussion and a groove-saturated bass line set psych-rocker Rise Carmine’s latest single up as the sexy, 70s-esque low-fi electric gem it’s destined to be; “Be The Only One”.

The latest to land ahead of the Toronto-based artist’s forthcoming debut, No Coup For Anyone, the release’s GRAMMY-winning powerhouse producer Dave Schiffman’s (Weezer, PUP, Vampire Weekend) craftsmanship is on full display: a tightly woven intro, a crushing hook, and a sizzling fade, magnificently mingled with frontman Liam Colbert’s smart lyrics, and incendiary vox.

“Be The Only One” is a staring competition; look away and you might miss what’s to come next from the full EP.

Check out “Be The Only One” on YouTube here:

While this Fall 2021’s six-track album may be a debut under this moniker, Rise Carmine is not Liam Colbert’s first foray onto the scene. Initially assuming the stage name “Patiohawk”, he has been an exceptional member of the independent music community of Canada for a decade.

A multi-instrumentalist with a wide variety of musical influences and creative energy that refuses to slow down, Colbert released a self-produced album in 2017. Each track mixed and mastered in his parents’ basement, Colbert would confidently branch out into live shows, recruiting a crew of musicians to bring his music to life on the stage.

For the next three years, Colbert would win audiences with his “dazzling brand of showmanship, between a chorus that you can sing along to and dual-guitar-harmony heroics that harken back to a time of tighter pants and longer hair.” That unseizable energy oozing off his initial record would follow Colbert from stage to stage, and his knack for understanding the visual for an audio experience would set him apart from his musician colleagues and counterparts.

And, as the world moved into a standstill in 2020, he allowed that electric flow of pulsating ideas and musical prowess to form a new project, under a new name — Rise Carmine.

For Colbert, Rise Carmine is a rise to the top in a new direction for his music, his career, and a musical journey into a new stratosphere of sounds and risk-taking. Harnessing his desire to concoct a love letter to the 70s rockers and 90s influences that dominated his affair with music, No Coup for Anyone is just the homage you’ve been waiting for.

And it’s for everyone.