Skip to main content
Alt. Rockers The High Loves Say Hey, “Call Me Back” Single Lands Ahead of New Album 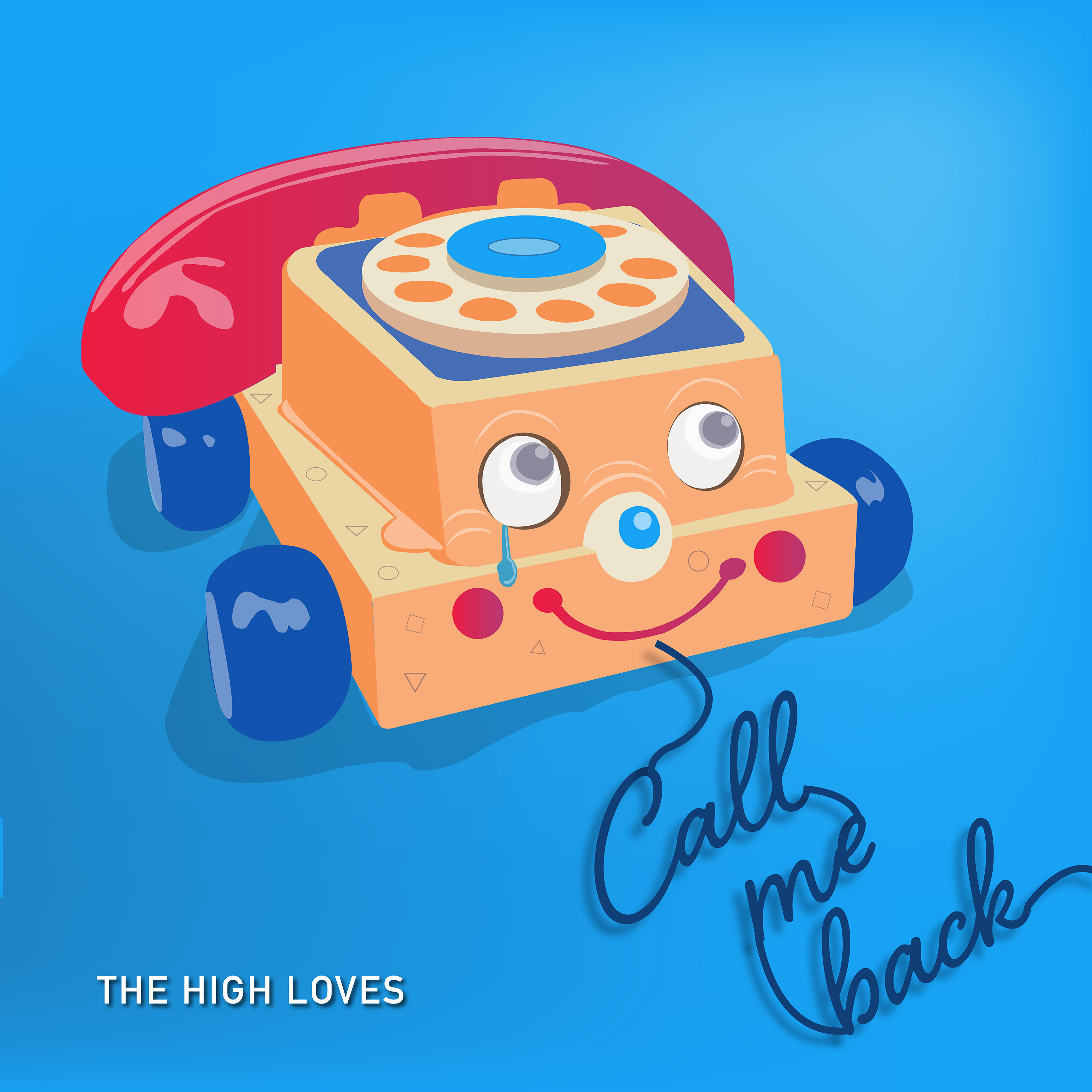 Hear that? It’s The High Loves calling you. You should probably answer.

Alt-rock five-piece The High Loves lend credence to the connotation that Toronto is the creative capital of Canada with this, their new single “Call Me Back”- check it out on YouTube here:

Freshly pressed from their forthcoming album, Too Much Of A Good Thing, this electric groove-laden rockin’ offering is one of the “catchiest songs” lead guitarist and vocalist Noah Monckton has ever written, he says.

“When I first wrote the hook, I wasn’t able to get it out of my head for weeks,” he adds. “For better, or for worse.”

Whittling away at the riffs and lyrics on voice note app on his phone, Monckton would bring together the rest of the group to flesh out the high-energy, souped-up summer bop. “’Call Me Back’ was around for a while,” lead guitarist Marko Stojanovic recalls. “At least, the melody to the chorus was. It didn't really come together until a little under a year ago and we're really happy with how it turned out. It's a fun and groovy bopper you can blast in the car, on the patio, at the beach or anywhere you can have a good time.”

Originally founded in 2018, keyboardist Jeremy Urgo, bassist Jake St. Jean, and drummer Jaden Spanier round out Toronto-based band making waves for their up-tempo, 80’s soundscape fathered by early 2000s dance rock. The band found early success in their career, having penned their debut single “Perils of Passion” in January 2018, followed by their debut EP, Serotonin, later that same year. In support of the new music and fans that flocked to their high-energy vibe, The High Loves took a tour of Ontario in 2019 before taking home the coveted top prize in the rock category of the John Lennon Songwriting Contest in November. Not satisfied to slow down, the band headed the music mecca Grammy Week in Los Angeles in January of 2020.

“Call Me Back” was the high note for The High Loves as the world was settling into a global pandemic, forcing the music industry to lock into a standstill. The band remembers playing the unfinished tune to a hungry crowd before the live music scene officially took a hiatus in March of last year. “We performed ‘Call Me Back’ live only once — at the Monarch Tavern,” Monckton shares. “The song was still unfinished, but it instantly connected with the audience and was easily our best received songs that evening. It was our last show before the pandemic shut the city down.”

The time spent isolating gave the band room to breathe out the song and give it the time and attention it deserved. Recorded at River Radcliffe’s home studio, the guitar-heavy summertime banger is a clever juxtaposition of danceable beats interspersed with a melancholy message. The song speaks to the unravelling of a romantic relationship and conceding that it may not have been healthy for either partner all along.

“Lockdown allowed us to really stress about the little details of the arrangement,” Monckton says. “We had time to perfectly craft a very tight, high energy ‘bop’ coming in at two minutes and 57 seconds. No fat on this song! It’s always a ton of fun for me to play this song with the guys.”

The High Loves recruited Seattle’s Ryan Hadlock (The Lumineers, Vance Joy, Strumbellas) of Bear Creek Studios to mix the track and brought in John & Tess Greenham (Billie Eilish) to handle the mastering. What they’ve managed to produce is an artistic throwdown of nostalgia mixed with new-wave hooks, uniquely blending the band’s soaring vocals with their intuitive synth and melodic beats that draw in a listener and keep them firmly planted on the dance floor.

“’Call Me Back’ is the sonic equivalent of stealing from Hollister with your best friend in grade nine,” Urgo laughs. “The song of the summer of 2002 coming out in 2021! The sound of being at a pool party in grade seven! Uh oh, your crush just walked in!”