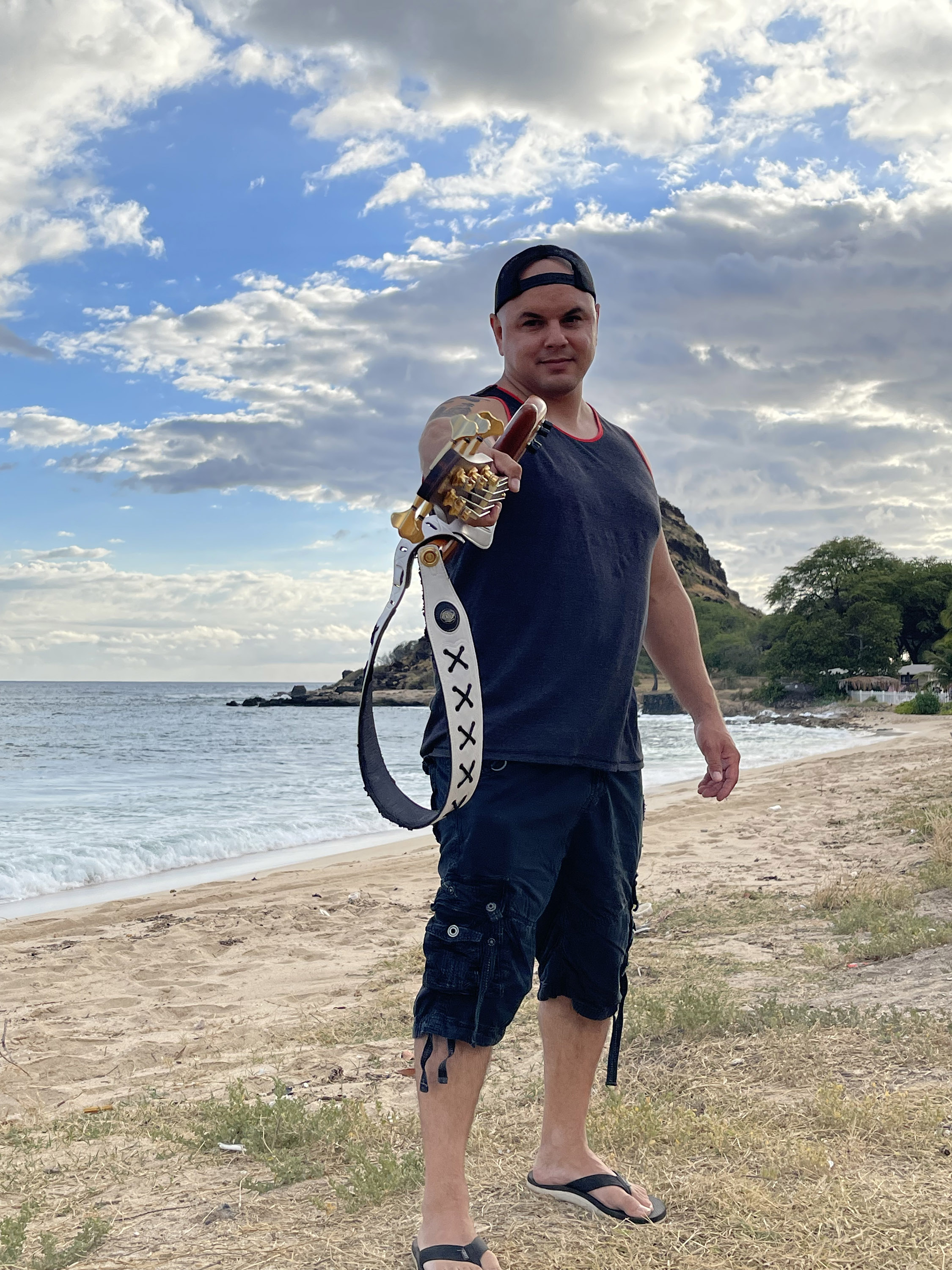 Cosmic forces of sound and silence are channelled effortlessly through the artistic perception of multi-disciplined renaissance musician MDMP on the emotionally charged single “Strength”.

The new single off MDMP’s ambitious 27-part debut album, Day One, “Strength” is a harrowing tale surrounding the internal struggle that invites itself in when all hope seems lost.

Featuring the ultra-talented metal band Dayshell out of Southern California, MDMP fearlessly captures the haunting realities of those who deal with trauma in harmful ways; particularly those with substance abuse issues. Meticulous listeners are rewarded with a vocal performance that takes no lyric for granted with the depth and raw energy that does this pain-staking subject justice.

Look no further than the official music video for “Strength” to watch the emotional story of a young man who keeps slipping further into darkness with an array of gut-wrenching imagery that hits home. MDMP’s goal with this song is to focus on an issue that affects people worldwide. Every detail was considered when addressing the somber tone of the video with high-quality acting and artful cinematography lending itself to the authenticity of the lyrics.

While darker aspects of the human experience are explored comfortably on Day One, a myriad of universal themes are embedded within the vast sonic spectrum of MDMP’s unique instrumentation. There is no limit to the scope of musical ideas on the epic 27 song album that ranges from arena rock to more introspective synth compositions to the fantastical hair metal bands of yesteryear while also incorporating reggae and disco elements.

Unfettered by genre conventions, MDMP is an anomalous songwriter who has long since thrown out the rule book to craft something singular in its vision. “Some artists are determined to be the same and never change, and they’re going to go down with that ship,” he says. “I don’t want to do that.

MDMP is the brainchild of Hawaii-based singer/songwriter and eclectic multi-instrumentalist Jeremey Meyer. Nebraska in the 90s was a pivotal period for the impressionable young artist who would absorb influence from the greatest rock bands at the time—going as far as to recite legendary macabre poet Edgar Allan Poe in song during his school’s English class. Meyer’s love for multi-faceted art would accompany him to the sands of Iraq as a military service member before returning home and finding success on stage as bassist for hard rock band Sherry Drive. Meyer would relocate to Nanakuli, Hawaii, where he continues to push himself creatively under the enigmatic alt-rock outfit MDMP.

MDMP’s debut album, Day One, and the melancholy new single, “Strength,” are available now on all digital platforms, CD and Vinyl.