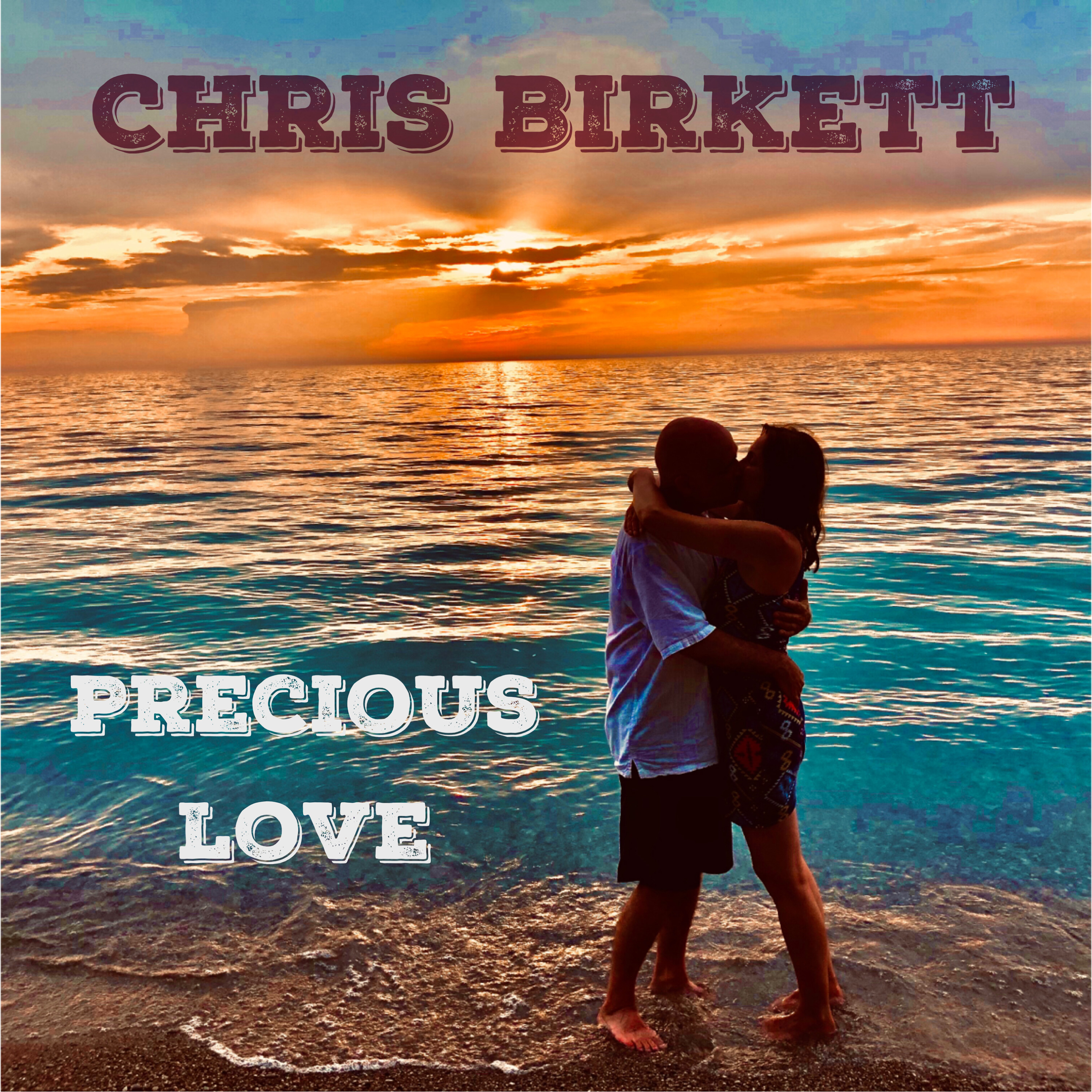 A few years onward, the pair agreed to exchange Valentines in Paris — where Birkett was living and working at the time. “I was smitten by the love bug on this second meeting,” he shares. Decidedly so: he proposed to Prowse the very next day.

“We were married at Metropolitan United Church, near where we first met,” he details of the downtown Toronto parish mere minutes around the corner from Massey Hall. “I wrote ‘Precious Love’ to celebrate our relationship, ten years after meeting up in Paris.

“It underscores how positive feelings can grow, and how love can transform people; people are precious, and relationships are the foundation of humanity. The song features some of Toronto’s finest musicians, including Bill King on keyboards, Gene Hardy on sax, Paul DeLong on drums, and background vocals from Taylor Abrahamse.”

He has worked with Buffy Sainte-Marie, Mel Brooks, Steve Earle, Bob Geldof, Alison Moyet, Dexys Midnight Runners, Talking Heads, The Pogues, and The Proclaimers — not to mention, recently celebrated the 30th anniversary of producing Sinead O’Connor’s seismic chart-topping release I Do Not Want What I Haven’t Got. His song “Where Do We Go From Here” was featured alongside Dire Straits, Bob Marley, U2, Peter Gabriel, and Queen, among others, on 1993’s One Voice, One Love compilation album in support of CARE International.