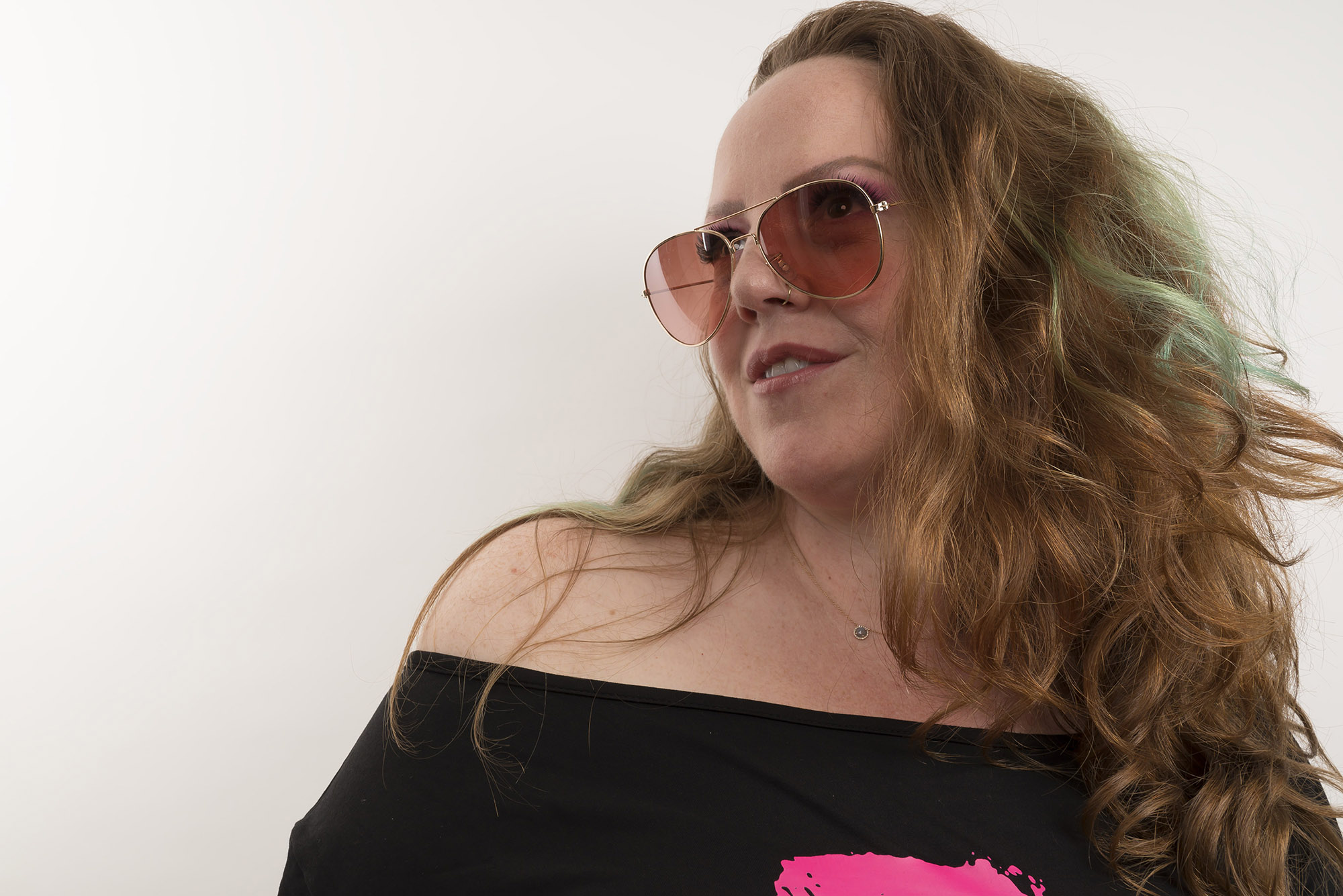 Just ask Romeo and Juliet: Finding the perfect love is a noble pursuit that can be fraught with peril. It can either work out to be forever, or never — and often, it all comes down to the timing. Canadian singer-songwriter Bree Whitworth is adding her voice to the chorus of the star-crossed swoons with her new single and remix, “Time”.

An honest, heartfelt ballad that delivers full ‘80s nostalgia recalling Heart, The Bangles and Tiffany, “Time” is about meeting the right person but the timing is off, dooming the relationship. It’s the type of situation that the Vancouver-based artist feels has been amplified due to the global pandemic, and she has personal proof; as COVID shuttered the world, Whitworth was also experiencing the shuttering of a romantic relationship, and the grief and self-reflection that goes along with it.

“Sometimes, the only crime, really, is bad timing with no other explanation, but somehow it leaves you feeling like the criminal,” Whitworth explains. “I really felt like others would connect with these lyrics, probably with many going through similar situations of their own during the past 18 months.”

During lockdown, Whitworth’s main solace was her piano, so she took to what she knows best — turning heartbreak into song. “Time,” and another upcoming single, “Mister Wrong”, were written and recorded during this introspective pandemic period and both are set for imminent release.

Whitworth took on a new challenge to record the songs with her longtime producer Winston Hauschild. They wrote the melodies via Zoom calls and built the song structures all completely from a distance. Months later, when restrictions eased up, Bree traveled to the Treehouse Studio on Bowen Island to record vocals for the tracks while still never physically being in the same room as Hauschild. No hugs or high fives when their long day was done, but they produced two stellar songs nonetheless!

The “Shamus Goes to Hollywood” single remix of “Time” takes the emotional ballad with a shimmering ‘80s aesthetic and opens it up into a joyous, dance floor banger — thanks to a new collaboration with Nova Scotia-based pop, hip-hop and electronic producer Shamus Musik.

“I was super excited to work with Shamus again,” says Whitworth. “I gave him full permission to ‘go to town’ to make the remix as upbeat and dancy as possible, and of course, he did not disappoint.”

Whitworth and Shamus Musik previously collaborated on the remix for the single “Don’t Let Me Go” from her 2019 EP, Siren Songs. The two have never met in person, living on opposite sides of Canada, but they’ve discovered a great, long distance creative relationship making killer remixes of already great tunes.

With two new single releases this fall, Bree Whitworth is topping up a catalogue that already includes three previously released albums and various project-related singles. Her songs have also found their way into a television series and a Paris-based music library.