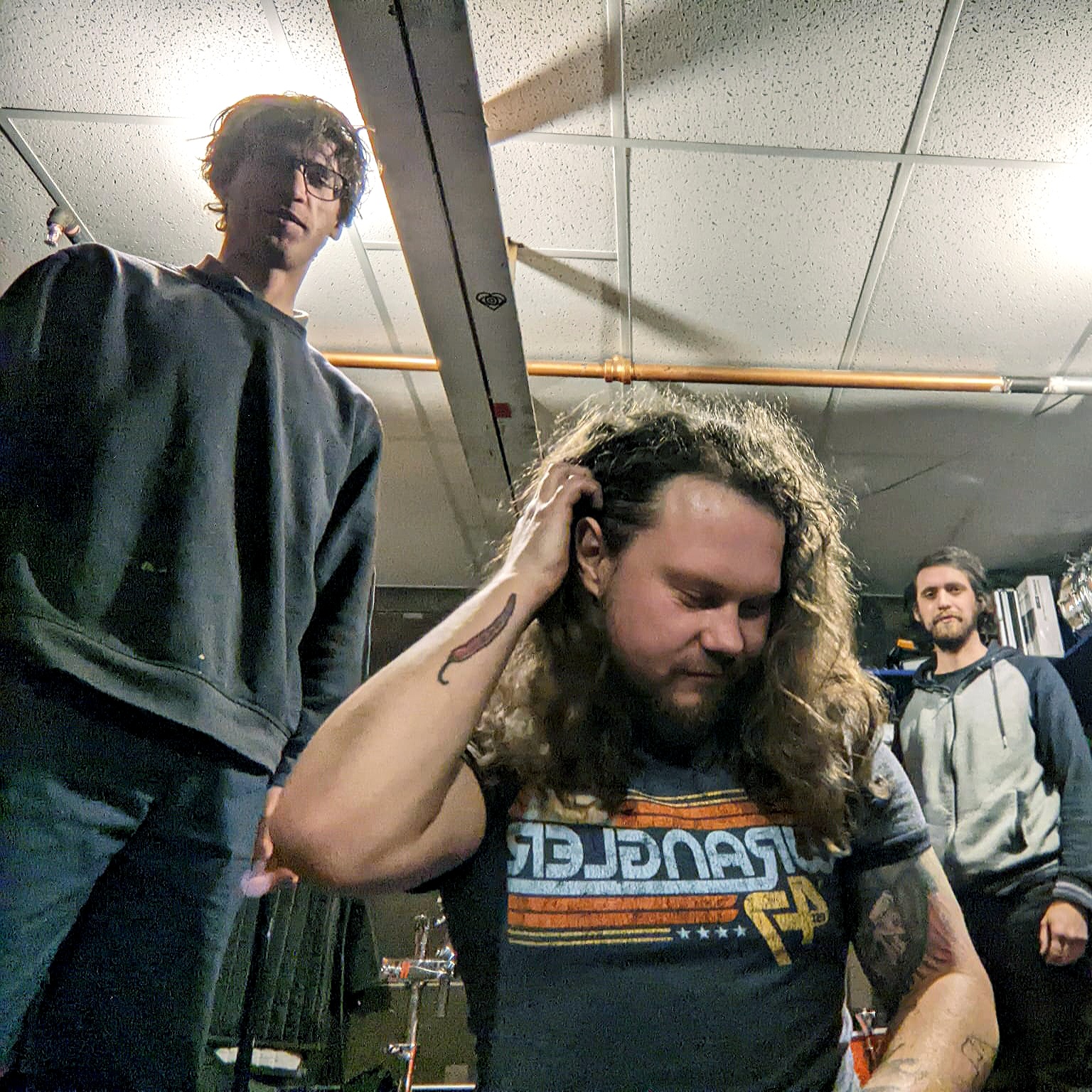 Painting a vivid picture of a mysterious figure with profound, drifting thoughts on an open road to nowhere, the psychedelic stylings of Canadian rock trio Of Nature are on full display with the release of their new single, “Midnight Drive” – check it out on YouTube here:

Silky-smooth bass grooves and electrifying guitar riffs transport the listener across a smoky desert highway — the falling sun clear as day in the rearview. The seductive sonic energy on “Midnight Drive” is accompanied by soaring vocals sure to awaken the demons that come out at night.

The twilight enchantment of “Midnight Drive” is greatly enriched by lyrical imagery that tells a story and inspires listeners towards a deeper understanding of our emotions.

“I sit alone by the side of a highway road
It's been too long since I've been home and I'm tired
So I get down on my knees
The road's been hard, but the thought is deep.”

Channeling the musical depth of progressive rock with a few splashes of harmonic psychedelia to create a distinctly timeless sound, Of Nature’s style harnesses the rock gods of the past while synthesizing contemporary rhythmic structure for a robust sound that appeals to the masses.

The collective artistic vision of Aiman Jadue and Devin Legge, fate intervened after a seemingly random encounter on the streets of Toronto saw bassist Greg Prymicz fold naturally into the band with genuine chemistry after just one rehearsal.

Of Nature looked to Toronto music veteran and owner of Bombshelter Records, Pat Greisberg to engineer and produce a few tracks. All of their hard work paid off with a polished, mature sound that siphons influence from the greats to create something fresh and familiar.