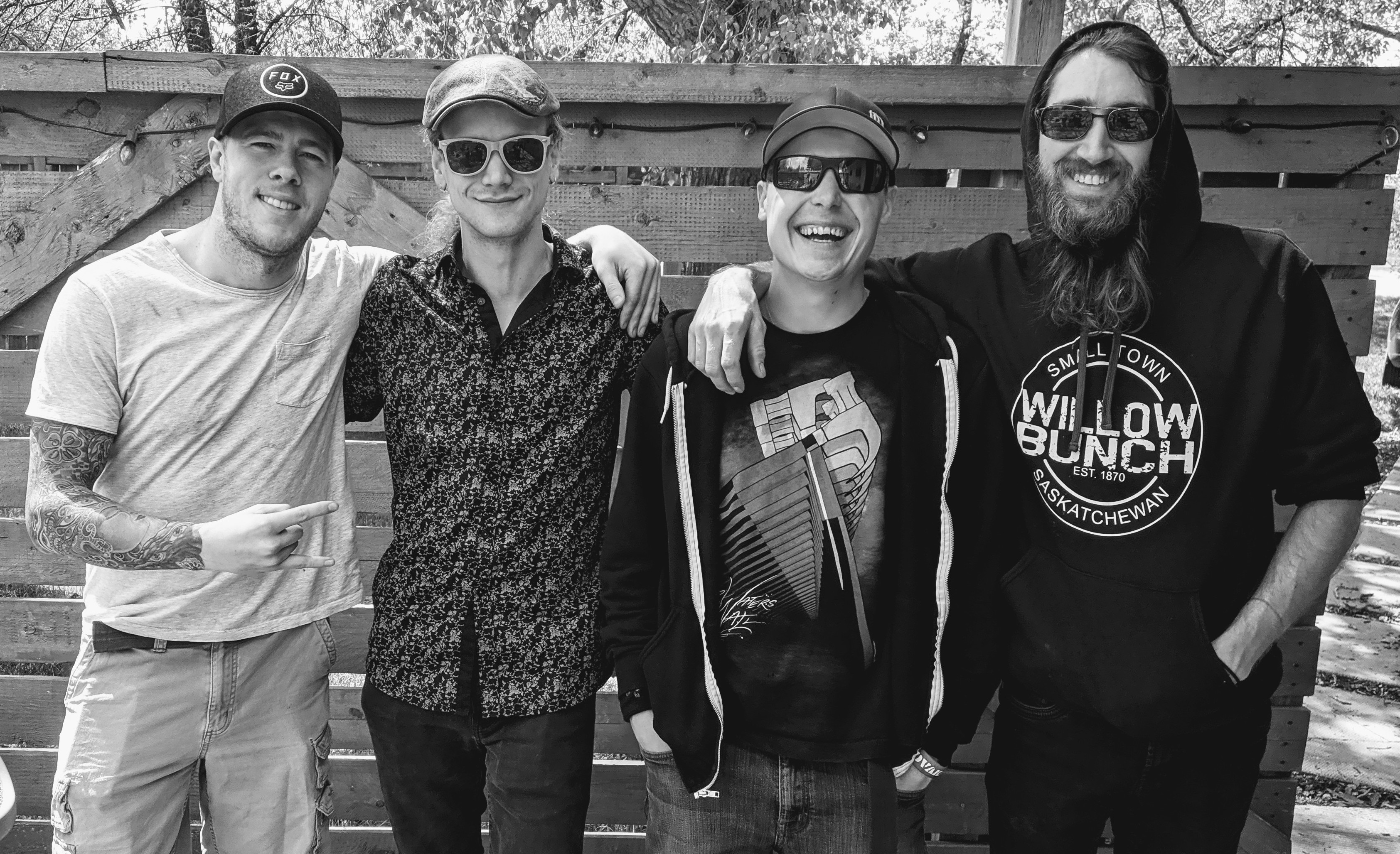 Canadian singer/songwriter Joshua James can look to one thing in common with Julius Caesar, circa 49 BC; after a solid decade of self-proclaimed stalemates, the Saskatoon-based rocker has readied a mission to the point of his own ‘no return’ with the forthcoming release of Crossing the Rubicon.

Now Joshua James if Cedar Sky is releasing the new video “Diana” from Crossing the Rubicon.

“The story goes, as the water rushed past their feet in Gaul, Caesar and his army knew there was no going back,” James says of the long-late figurehead’s historic passage into Rome. “This album symbolizes something similar for me.”

After ten years of James feeling like he was starting over, falling flat on his face, he started “leaning into new perspectives and shaking the ‘Etch A Sketch’ of life,” he says. “It finally became time to lay it all on the line.

“I put everything I could into releasing one of the most emotionally charged — yet microscopically complex — albums in me.”

While the similarities with the controversial leader end there for James, he does have his own version of the ancient warlord’s 13th Legion at his side in musical comrades Cole Jordan on percussion and backing vox, Jesse Kane with lead guitar, and Aaron Hamoki Seaman on bass.

The band by name first formed in 2013, albeit with a different line-up — a former bandmate of James’ from Wild Uprising — and the pair toured heavily for much of the two years thereafter. Once 2015 rolled around, James set his sights on Nashville; he loaded his guitars in the car and beelined it to the musical mecca. His six month residency resulted in playing hard and fully actualizing his artistic intent. “I realized what I wanted to write wasn’t aligned with the industry,” he recalls. “I moved home to start fresh.”

Two years later, today’s iteration of Cedar Sky would be clear as day and another two thereafter, the four-piece would release their debut EP, Saving Grace (May 2019).

This fall, the band is set to release its complementing LP, Crossing the Rubicon in October 17th, 2019.

“Crossing the Rubicon is a journey through my life and the stories I’ve lived,” says James. “It focuses on love, compassion, fear, loneliness, and curiosity for the unknown… The complexities that make us all human.

“When we went in to record, we took what I wrote and let each of the other members add their own takes on how the songs made them feel,” James recalls of the process. “This, in the end, morphed a completely different — and very much a collective — representation on what the songs mean, and made them sound super cool.

“When ‘City Lights’ was written, for example, it was extremely raw and meant to show pain. We added Cole’s drums, and then Jesse’s guitar — which, I can only describe as water throughout the first half — it turned into a ballad of hope and strength.

“This continues throughout the album and shows everybody has their own stories and struggles, and how music should be whatever the hell someone needs it to be.”

“There’s something inside each and every one of us that drives us to do the things we do, think what we think, and feel what we feel. Possibly some data that skipped through time and was printed on our individual code, who knows… It could be based on our upbringing and the family that raised us, or learned through lessons from others.

“But more often than not we only learn from our own experiences.

“This includes failures and victories.”

For Joshua James, Crossing the Rubicon counts as the latter; after all, Caesar is quoted for saying “experience is the teacher of all things.”