Skip to main content
The Co-Conspirators Deliver a Masterful Mix of Folk Fact & Fiction with The Unreliable Narrators; Announce BC Tour 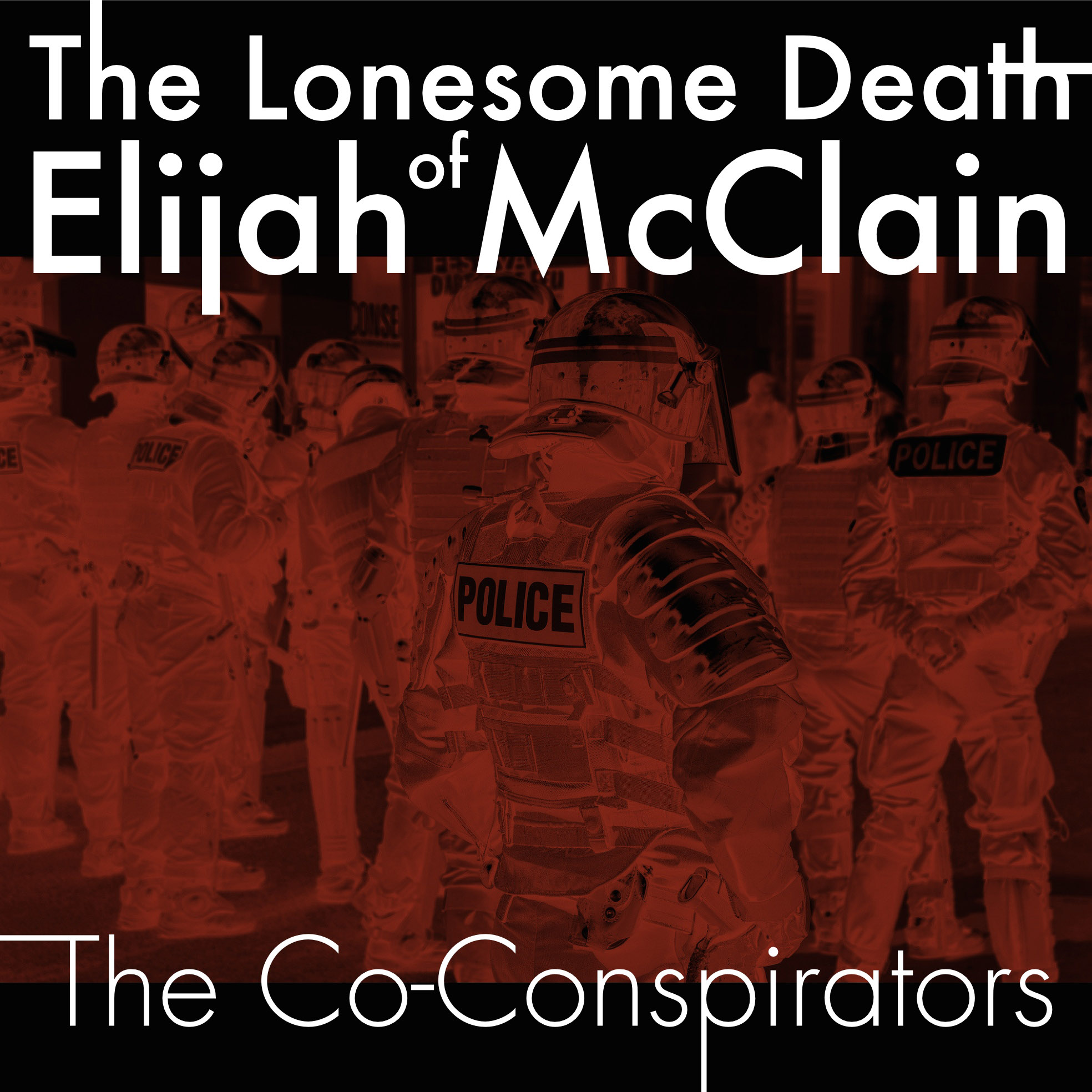 In keeping with how the best and most enduring folk songs oblige audiences to take a closer look at history, society, and ourselves, Canadian duo The Co-Conspirators deliver their poignant and riveting new album, The Unreliable Narrators, and its pull-no-punches first single, “The Lonesome Death of Elijah McClain” – watch and listen here:

With 11 of the 12 songs on The Unreliable Narrators written by the duo’s multi-instrumentalist, vocalist, and principal songwriter, Will Richards, they are all brought to full fruition with vocalist/multi-instrumentalist Katherine Simons’ voice intertwining with Richards’ — like a pilot and copilot deftly navigating over a varied terrain.

This notion is exemplified throughout the sonic journey taken on the new album as it follows two key characters who are attracted (“Walk Me Home Tonight”), travel together (“Howlin’ at the Moon”, “The Only Road Through Town”), witness and experience hardships and injustices (“Bella Ciao”, “Young Billy”, “Do You See Me?”), come apart and together (“Friends of Mine”, “Happier”), and eventually become a memory (“History Lesson Part III”).

How much of their stories are ‘unreliable’? Probably none in the characters’ own minds, but that’s what the through-line is for The Co-Conspirators’ new project.

The album’s fictional two-character narrative pauses for two staggering observances of real, untimely deaths; “You Shone So Bright” reflects on the unexpected death of the duo’s dear friend’s daughter.

‘The saddest thing that I will hear is the silence where your voice should be.’

“The song tries to imagine the state of being where a part of life that brought so much love and joy and brightness is no longer there,” Richards reveals. “And just where does one go from there? How much does that light remain?”

The other real-life observance on the album is ripped straight from the headlines; through the retelling of the 2019 tragic death of a young black man at the hands of police and paramedics in Colorado, “The Lonesome Death of Elijah McClain” strikes at the heart of our most sharply drawn social divides along racial lines. McClain was walking home with an iced-tea for his brother, and had committed no crime. Spotted and tackled by police, he was put in a carotid hold cutting off his oxygen, and was injected with ketamine. McClain suffered a heart attack and later died in hospital. An autopsy documented extensive bruising and revealed the excessive level of brutality he suffered during his arrest.

‘Somebody’s son, one hundred thirty pounds. Three policemen crushed him to the ground.’

“The tragedy of it is unbearable,” Richards notes. “It took over two years of relentless social pressure to bring charges against the officers — and his is just one of countless stories of police violence against visible minorities.”

Originally from contrasting rock and classical music backgrounds, Richards and Simons came together in 2014 and found folk common ground. They discovered their diverse musical backgrounds combined to create something unique.

In 2018, they quit their day jobs and hit the road full time — playing hundreds of shows across Canada, and recording and releasing their debut album, Shadowing the Organ Tuner, in 2019.

To record this, their second album, Richards and Simons took a decidedly DIY and pandemic-necessitated approach, recording in “bits and pieces…here, there and wherever we could,” they share.

“The Unreliable Narrators was recorded over a period of 18 months in various apartments, motels, garages, and barns, with walls and windows covered with duvets, sheets, and foam,” Richards recalls. “Time was spent waiting for buses to pass by, for neighbours to stop shouting; there was a ton of cursing when we realized the perfect take we had just done had picked up truck engine brakes, dogs barking, or children shrieking like dolphins.

“Sometimes you just have to leave things in (listen carefully),” he hints.

That kind of jump-in-and-just do-it spirit goes on the road with The Co-Conspirators as the hard-working duo has over 20 dates already on the books for early 2022 in support of the new album. Audiences will certainly attest that there is nothing unreliable about The Co-Conspirators’ abilities to bring out the best in each other as singer-songwriters, musicians and entertainers. Their musical mission is perhaps best put in the following excerpt from the album forward written by David Boyle: ‘The Co-Conspirators travel. They sing and share a message or two, and invite you to empathize, hear some hard truths, make the personal universal - and vice versa.’