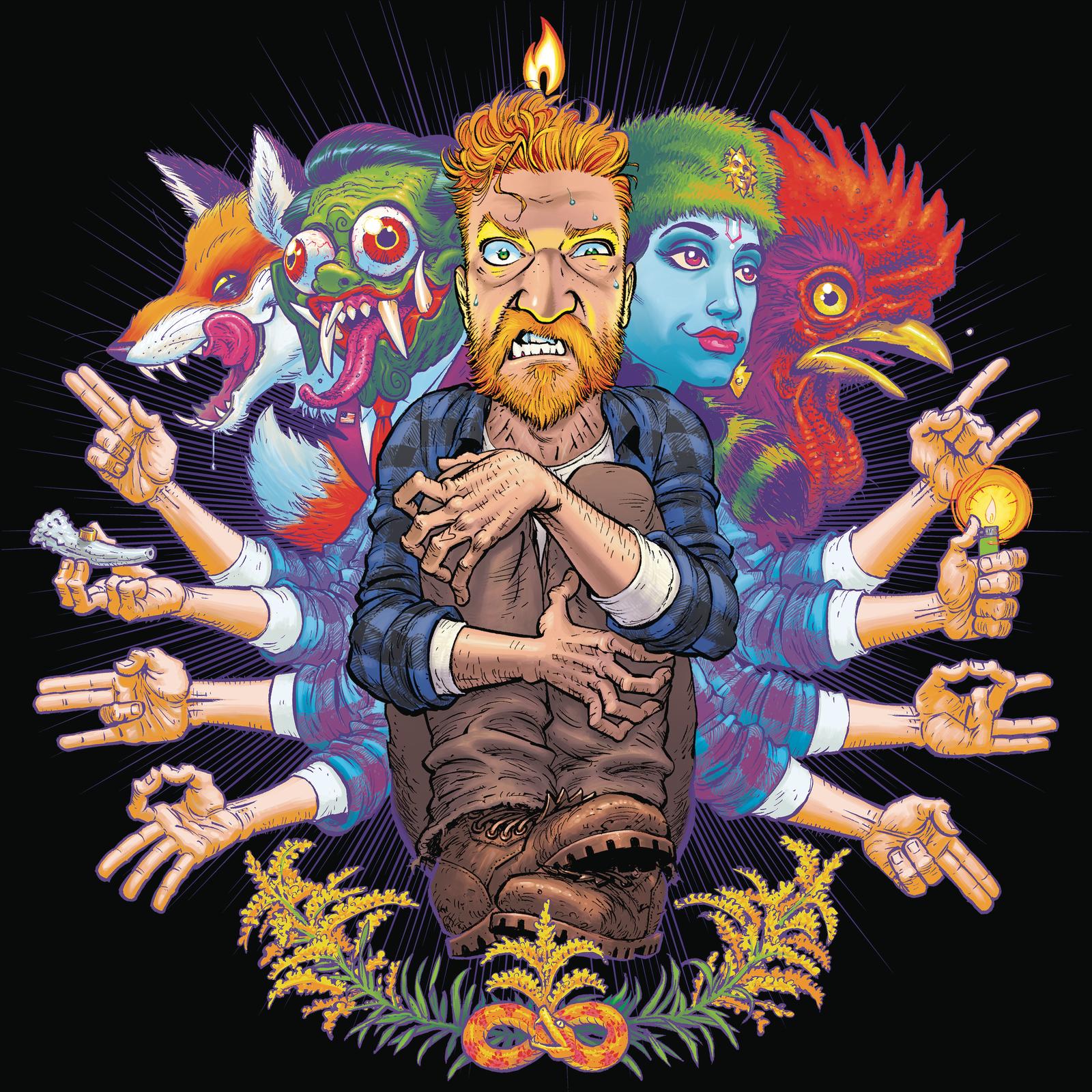 Of the mission behind the album, Childers comments, “I hope that people in the area that I grew up in find something they can relate to. I hope that I’m doing my people justice and I hope that maybe someone from somewhere else can get a glimpse of the life of a Kentucky boy.”

In celebration of the release, Childers will embark on his extensive Country Squire Run headlining tour this fall, including Canadian stops in Vancouver and Toronto, as well as shows at Los Angeles’ The Wiltern, Brooklyn’s Brooklyn Steel (two nights), Boston’s House of Blues, Washington D.C.’s The Anthem, Seattle’s Paramount Theatre, Minneapolis’ First Avenue (two nights), Atlanta’s The Tabernacle and Philadelphia’s The Fillmore among several others. Full ticket information is available via www.tylerchildersmusic.com