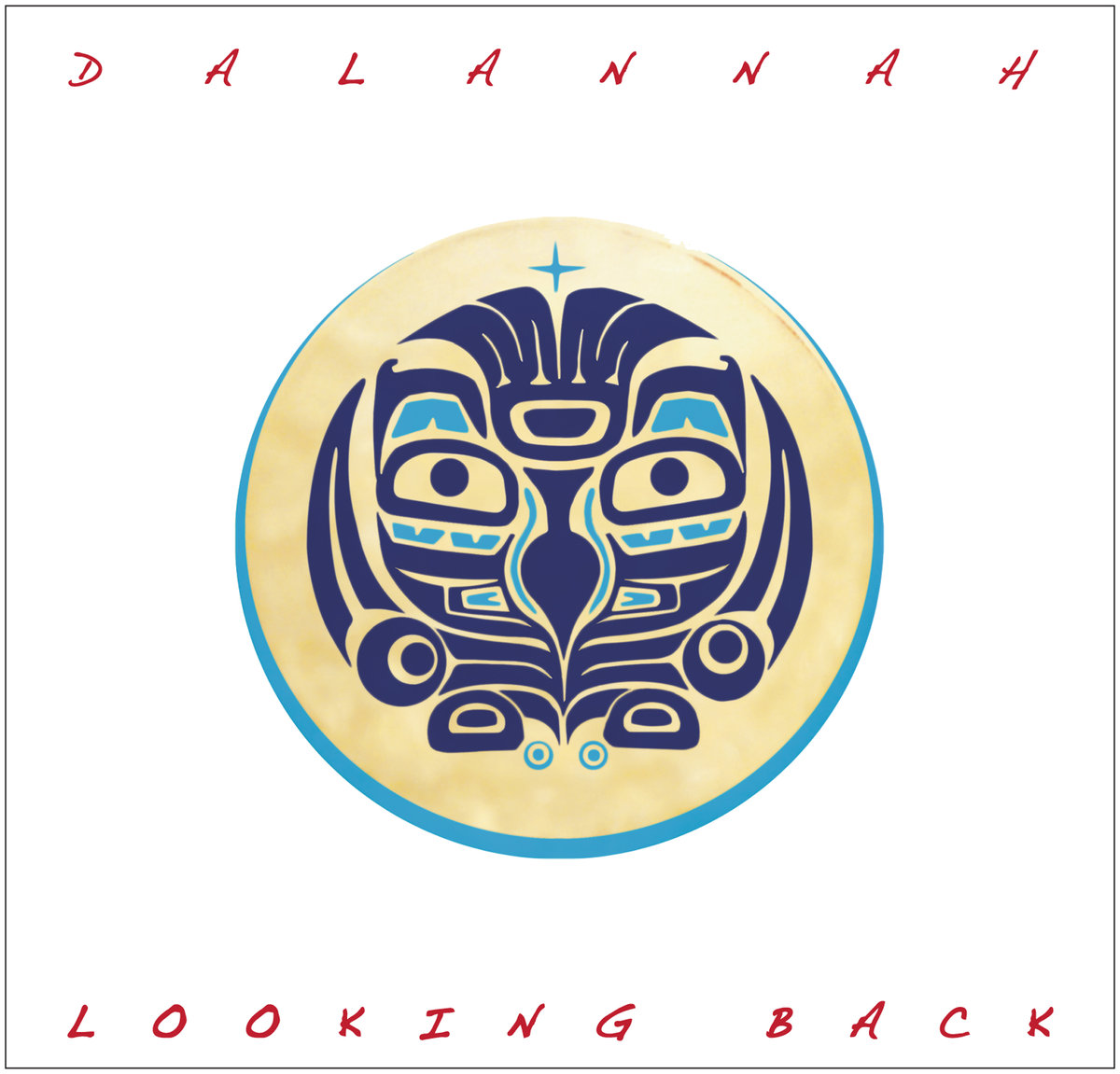 The release is the latest to come from her fifth and most recent studio album Looking Back, out via Quest Records and with support from Creative BC and the Province of British Columbia. Born of African-Canadian and Cherokee heritage, Bowen’s indisputable prowess as a prolific singer, songwriter, actress, playwright, storyteller, event producer, social activist, International Memphis Blues Awards semi-finalist and International Blues Hall of Fame Master Blues Artist has secured her standing as a fixture of the blues, rock and soul music-making scene for over 40 years.

Canadian Musician Magazine says she “has a truly spectacular set of pipes, and a most commanding stage presence,” before adding that Bowen “has one of those voices that lays claim to part of your soul the first time you hear it, and never lets go. “Smoky. Earthy. Soulful. Powerful. But it’s not just the voice, it’s what she does with it. So much emotion. So much control.”

Critics and colleagues across the board have long been ones to agree; an in-demand vocalist, she has performed alongside or opened for the likes of Led Zeppelin, B.B. King, Willie Dixon, as well as The Monkees and The Guess Who during her time with the all-female group, The Feminine Touch.

Downbeat Magazine named her 2015 release Been Around A While one of the top blues albums of the year, and that year she was inducted into the International Blues Hall of Fame as a Master Artist. Releases Mamma’s Got The Blues and Them Menz were also released to international critical acclaim, and she can also be heard in a wide range of musical collaborations, including traditional drum group The Snowy Owl Drummers, tribute collective to the world-renowned gospel singer in Songs of Mahalia Jackson, and East Van Morrison, a jazz group performing selections from Van Morrison’s repertoire.

All this to say there have long been many facets of Dalannah Gail Bowen to shine, and they all share a common spark, joy, determination and fire towards her womanhood and craft.

The new release, Looking Back, takes the dynamic artist’s work in a new direction, with the music drawing more heavily from Bowen’s own and more personal story. "The album also takes a hard look back at our world, and our cultures,” Bowen adds of the genesis behind Looking Back. “It takes a look towards our future, too." Produced by Michael Creber, Looking Back was recorded at Vancouver’s Monarch Studios and Warehouse Studio on classic mics seemingly designed to capture Bowen’s rich, arresting vox.

The album features a veritable who’s who of the area’s local music scene, including Jim Byrnes, The Sorjourners, Tom Keenleyside, Andreas Schuld, Chris Nordquist, Miles Hill, Olaf de Shield, Brian Newcombe, and Rob Becker. “We could have probably called it ‘How We Spent Our Summer’,” she laughs, recalling the release’s recording process. “We more or less missed hitting the beach, but our studio tans looked great!

You don’t have to wait much beyond this line… Looking Back and “Somebody’s Watchin’ You” are available now.