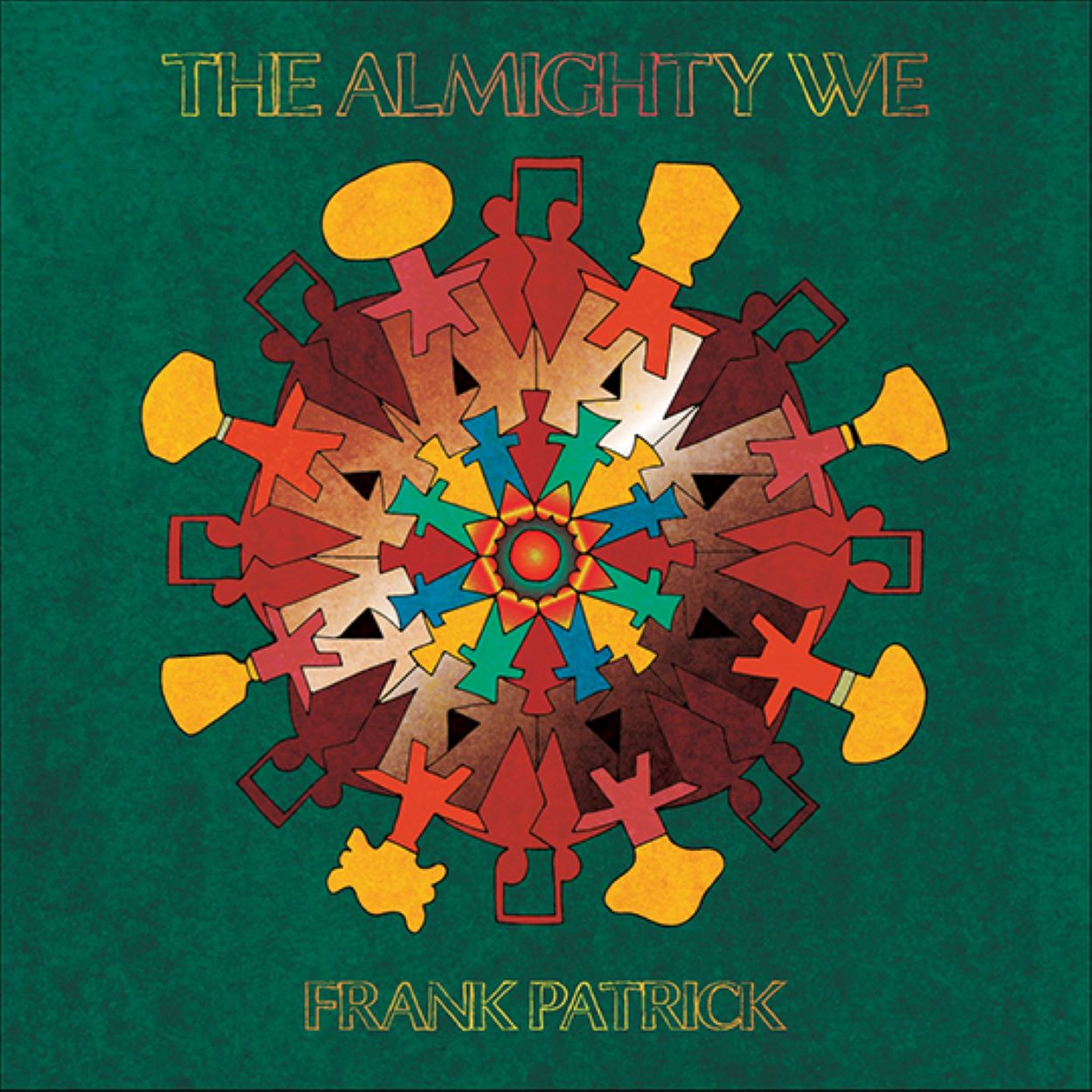 With a mission and message towards celebrating unity, Canadian adult contemporary musician Frank Patrick has released a touching single and music video for the titular track of his new studio album, The Almighty We — available now.

While it’s an upbeat dance song, filled with a joyous and undeniable explosion of musical goodness and variety, “The Almighty We” came pouring out of Frank’s head after witnessing the horrific and unjust murder of George Floyd last year. “Watching and feeling (that video) catalyzed a massive call to action,” the veteran singer notes. A close friend of Frank’s even called “The Almighty We” a “planetary anti-racism and COVID dance song,” he adds.

Check out the video of “The Almighty We” on YouTube here:

And with the ideology of “oneness” in mind, Frank enlisted musicians Ed Michael Roth, Ian de Souza, Rebecca Campbell, and producer brilliantfish to help record the release. Roth’s unparalleled accordion-playing skills are matched beautifully by the snaky groove of de Souza’s bass and brilliantfish’s infectious rhythm arrangements; the cherry on top is the beautiful voice of Campbell, who helps carry the message throughout the song, including a street party chant that is sure to get you on your feet and shaking those hips.

brilliantfish also produced and mixed the smile-inducing music video. On working with his longtime friend, Frank says: “I am more than ‘the artist he is producing.’ We are collaborators, and that's how we prefer to work. We arrange and fine tune the songs together from the ground up.

“Everyone on this album is a collaborator,” he continues. “For me, that's how music is made — be it working remotely or in the same room.”

Frank Patrick spent years away from the music scene as a result of an unfortunate car accident in 1999; forced to stop playing, he spent the following seven years recovering from the incident. In that time, however, he continued to write music, until he was properly able to record it. The work he put in during that period was what would become his debut solo album, 2006’s Worlds in Transition (which was also produced by Brilliantfish).

Since then, Frank has released one more studio album, Soul Medicine (2019) — which includes the fan-favourite singles “Spectruma” and “Soul Medicine” — as well as “Mercy,” the lead single, from his latest album.