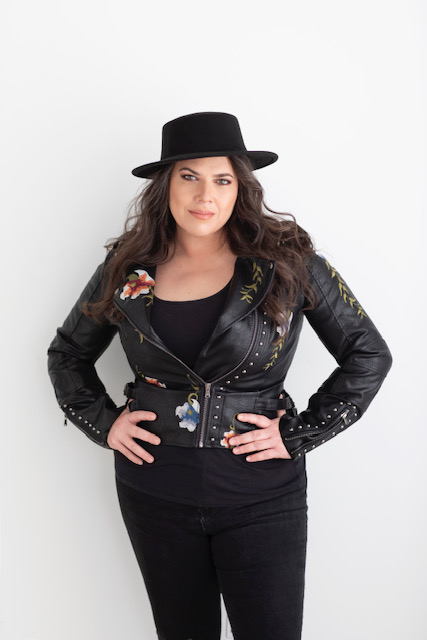 The East Coast crooner shares a deeply personal, uplifting, and uptempo track that shines a light on homegrown values, staying optimistic, and finding the good in the everyday.

The magic behind Lisa Richard’s heartfelt songwriting is the authenticity that oozes from every note; her vocal prowess delivers on the melody, unearthing what matters most to each of us. Matched with her ability to write a track that is equal parts catchy as it is sincere, “News You Can Use” is another capturing of the moments that matter the most. Richard is spellbinding, and captivating; coercing you to swim in nostalgia, and you appreciate the world at present.

Richard’s mark on the country music community stretches far past her native province. In 2017 she performed for the first time in Nashville alongside Vince Gill and The Time Jumpers, sharing the stage several times with them since her debut — including one special performance with Wendy Moten (2nd place finalist of The Voice, Season 2).

In addition to her impressive repertoire of musical guest cameos, Richard has also snagged the attention of domestic and international radio — including the Grand Ol’ Opry Radio WSM 650, where she was also featured as a guest. Nominated for Country Artist of the Year at the 2018 Nova Scotia Awards, Richard continues to make waves with her music, earning accolades and nominations for her songs — including “Tangled Up” and “Uniforms.”

With “News You Can Use”’s lyrics spellbinding from the start, Richard’s collection of songs from Promises Kept usher a new melodic chapter for Lisa Richards. A palpable tour de force, mashed with a little country reckoning, and a big, big voice calling all to step up and listen — there’s a new cowgirl in town, and that’s “News You Can Use.”