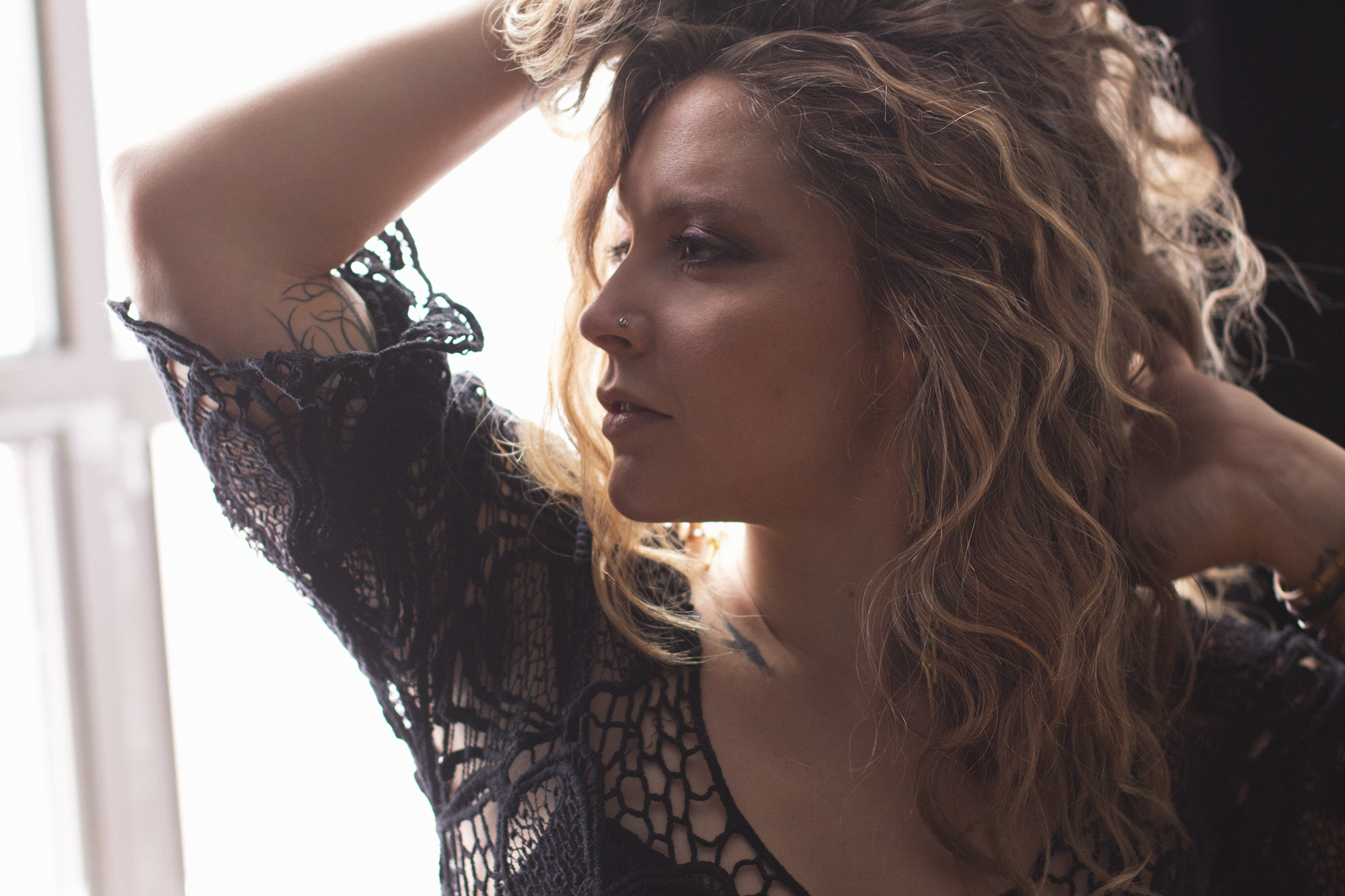 Toronto’s Sandra Bouza has just released Three Years — three songs in a nod to her sobriety that crystallize her journey can help others open up to healing and confidence, or simply draw you into her story and struggles.

Sandra says, “for years I’ve been hiding behind other people’s songs. With Three Years, I’m grateful to have the confidence to step out with songs I am immensely proud of and so emotionally connected to. I’m committed to continuing this journey because I have so much more to say, and I’m finally at a place where I’m not afraid to say it.”

Having spent three years in Morocco where music and healing were very much on the forefront of Sandra’s priorities, she’s a fascinating and insightful artist. Canadian R&B/pop singer Sandra Bouza has a lot to offer through her music and life experience.

On her introductory EP, Three Years, produced by Hill Kourkoutis (Jules, SATE, Eh440), the Toronto native who has lived, studied or worked all over the world, let her stories breathe in songs that are deeply personal.

The richly spun “Where Have You Been?” — written when she was in the throes of addiction — is about reaching out for a higher power when feeling abandoned. The sultry ballad “Hotel Door” is about the fear of intimacy and commitment, and the funky R&B number “I Want You” is about the worrying pull of her relationship to booze.

“I thought I had to give up music, but when I reached sobriety I got this offer to work in this beautiful country full-time doing music and that’s where I did a lot of my healing,” says Bouza of her three years in Morocco, starting in 2015. “It was a gift, and then to be able to come back to Toronto and work on these songs and recordings, that was a gift too.”

In her youth, Bouza spent five months every other year in Spain, where her father was from and her mother would homeschool her children up in the mountains. As for music, she says, “Mom was the foundation of my musical education. She was always singing and playing guitar and encouraging us to sing. She had a great record collection and constantly had the radio on, drilling us about who was playing and took us to concerts and musicals.”

While they didn’t have a piano, Bouza learned how to play using a piece of paper, and by the time she was given a Casio keyboard at age 10, she was ready. She and her sister regularly performed for family and neighbours, and at age 11 were offered $100 to play three songs at the Contessa Ballroom in Toronto. She wrote her first original song in grade six.

At 19, while at school in Hamilton, Ontario, Sandra played coffee shops and continued performing when she relocated to Guelph. But she hadn’t yet decided to pursue music as a career; in fact, she next went to St. Andrews University in Scotland to get her Masters in Museum Studies. Not surprisingly, her second week there she met a guy on the beach playing guitar, and they started playing in a 10-piece soul-funk band. She also played solo in the town of Dundee. “I was still pursuing museum work, but more of my heart was in music,” she says.

There are interesting parallels in songwriting.

“There are so many stories of everyday people in all of these old artifacts. There’s a story in everything, and how you interpret that story is unique. How an artist interprets their story can connect to thousands of people who live totally different lives and in artifacts the same thing — people thousands of years later can still feel connected to that person as a human.”

She next ended up in Vancouver. “No real reason except Toronto was cold,” she laughs.

While there, she made her first EP, Kingdom on the Run, in 2010, but it wasn’t a good experience. “When I recorded that, I was in addiction years. The producer pigeonholed me into a Canadiana folk artist, which is not what I wanted, but I was too young and inexperienced, and I couldn’t speak up for myself.”

She then returned to Toronto, where she fronted an original funky-rock band Redbrick in 2012 and gigged monthly, or more, for a few years. But in 2015, just one month into sobriety, she got a referral to go to Morocco to play music. It was supposed to be for six weeks, but it became three years, playing rock, rock-blues, and top 40, as well as her favourite duo gigs with Brooklyn, NY transplant Kevin Cummings, “my musical brain twin.”

But as much as she loved playing other people’s songs, Bouza felt she was hiding behind that. She had been a prolific songwriter since her 20s. “I’m proud of my songs,” she says. “They speak to my story.”

So she returned to Toronto, fully expecting to go back to Morocco in November, but longing to give her solo work another go. Looking for a producer, she learned of Hill who lit a fire under her.

Unlike her first experience in the studio, Hill made her feel comfortable and helped her figure out her sound. “I really wanted sparse,” she reflects. “I like space and letting emotion fill it. I kept saying that. I wanted everything to be heard, including me.”

Three Years — a signal to her sobriety — are three songs that crystallize her journey and can help open up others to healing and confidence or simply draw you into her truth and struggles.

“I was so full of fear that people wouldn’t like me or what I had to say or wouldn’t like my songs, and to be able to get to that point where I didn’t have that fear anymore, I just wanted to do it,” she says. “I had this spiritual and mental clarity, which meant I attract different people. I attracted Hill and she’d been so amazing. Her encouragement and her support and honour to these songs, I think that’s all a gift of sobriety.”