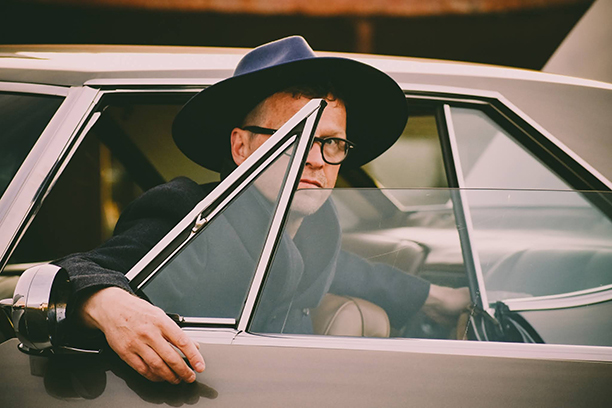 “But with that said, the song still has a very fun/feel good atmosphere about it!” Kahnin insists. “And the reason behind the spelling of this song ‘Duck’ instead of ‘duct’ is simple: being that English is my second language, I always believed this is how it was spelled. I never really thought, ‘why in the hell would it be named after a duck?!”

“My philosophy on music is to always try and step away from what is comfortable and experiment with the colours of the music.

“‘DuckTape’ does that for me.”