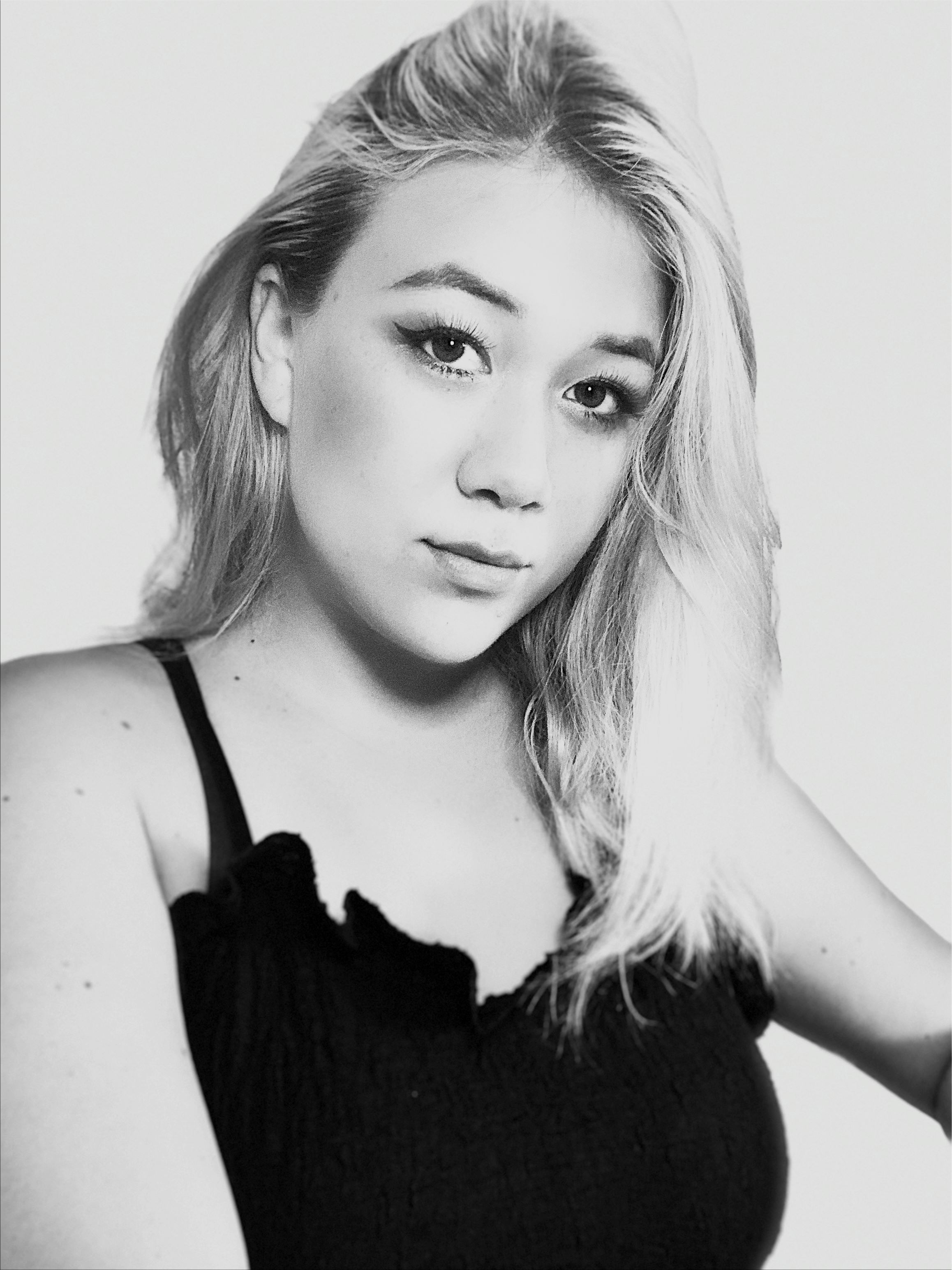 “After reading that letter, I immediately thought of the person I write all my songs about. I’ve always developed really intense relationships with people and knew I’d be writing a letter like that one day to ‘my’ Marianne.”

Known for captivating and heartbreakingly honest lyrics laden with a dark humour, and with music features on CBC Radio2, Toronto New Wave — plus poetry printed in various publications, including Toronto’s Young Voices — Imogen Joy’s dynamic portfolio gleans inspiration from many facets. “If you could see my tattoos, you would know I’m a big Beat Writers fan. I grew up reading Allen Ginsberg and Jack Kerouac, and there was something about the way they approached life that I admired and wanted to emulate.

“I always wanted my songs to paint a portrait of my life that was beautiful to look at, and I also want my music to sound like Leonard Cohen walked through a forest, and then went to a rave.

“That said, I hope others find glimpses of themselves in my words, as well. I recently lost someone very close to me and, as I was writing a song about her, I came up with ‘she wouldn’t have thought it was depressing, she would’ve known you’re meant to laugh.’

“I think about this a lot as I write,” she considers. “Just like when I cook, sweet, salty, spicy and sour elements must be perfectly balanced, I try to write ‘balanced’ as well; sadness balanced with comedy, self-indulgence balanced with the bigger picture.”