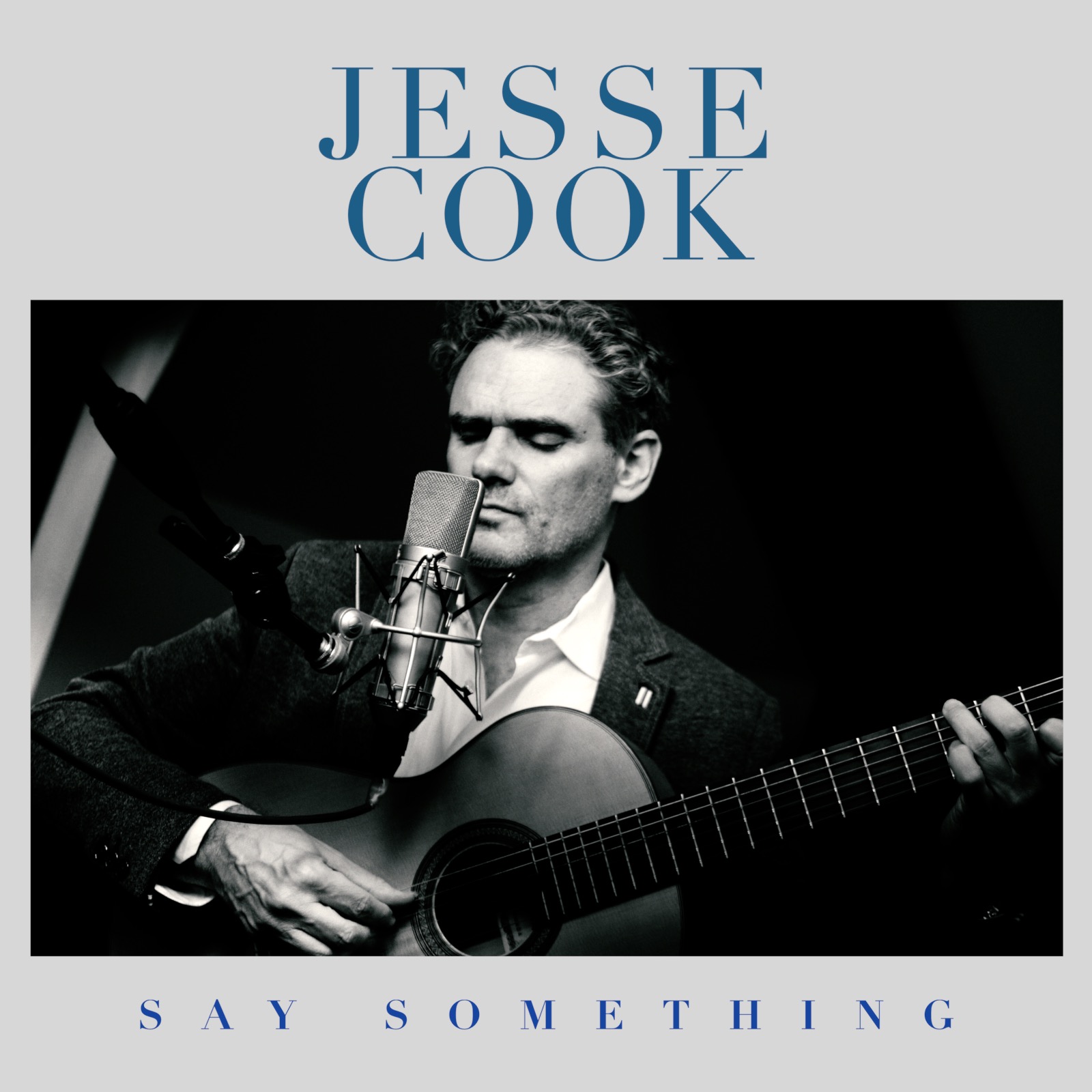 Multi-platinum/gold selling and award-winning artist Jesse Cook wants to “Say Something” this year with the release of his new single.

“It’s not often a song stops you in your tracks and demands your attention,” the internationally acclaimed guitarist, composer and producer shares, “but A Great Big World’s ‘Say Something’ did that for me.

“The first time I heard it, I think I cried,” Cook continues. “The lyrics were so raw and deeply personal… We’ve all been there, having to walk away from someone you love; its emotional honesty is what makes it so universal.”

Fans of both will recognize the song’s timeless arresting and enveloping effect artfully woven within Cook’s own brand of musical magic.

“I’ve never thought of myself as a singer,” he confesses. “Back when I was a guitar student, I used to practice 10 hours a day but, as for my singing, I never did any kind of training. I felt I wasn’t qualified.”

That was until one day, Cook realized that most of his favourite singers were also without formal training in that realm. “It comes down to three chords and the truth,” he says. “So I gave myself permission to try…”

Now… Just imagine the loss to the Canadian — if not global — music landscape if he hadn’t!

This past year he celebrated the 25th anniversary of his breakthrough album, Tempest.

No stranger to the touring scene, Cook was initially set to mark the occasion with a 25-date cross-country concert special when the country shut down for COVID-19. The unforeseen delay inspired the Toronto-based artist to pivot; he rescheduled the dates for Fall 2021 and released a new version of “Tempest”— “Tempest 25”— the creation of which also served as an experiment of sorts along the way.

“Have I changed as a musician, or as a producer?”

“As a composer, I’ve always felt honoured when other musicians would cover my music,” Cook considers. “The greatest compliment a musician can make to another artist is to perform their work.

“I hope it is in that light that A Great Big World will receive my humble interpretation.”