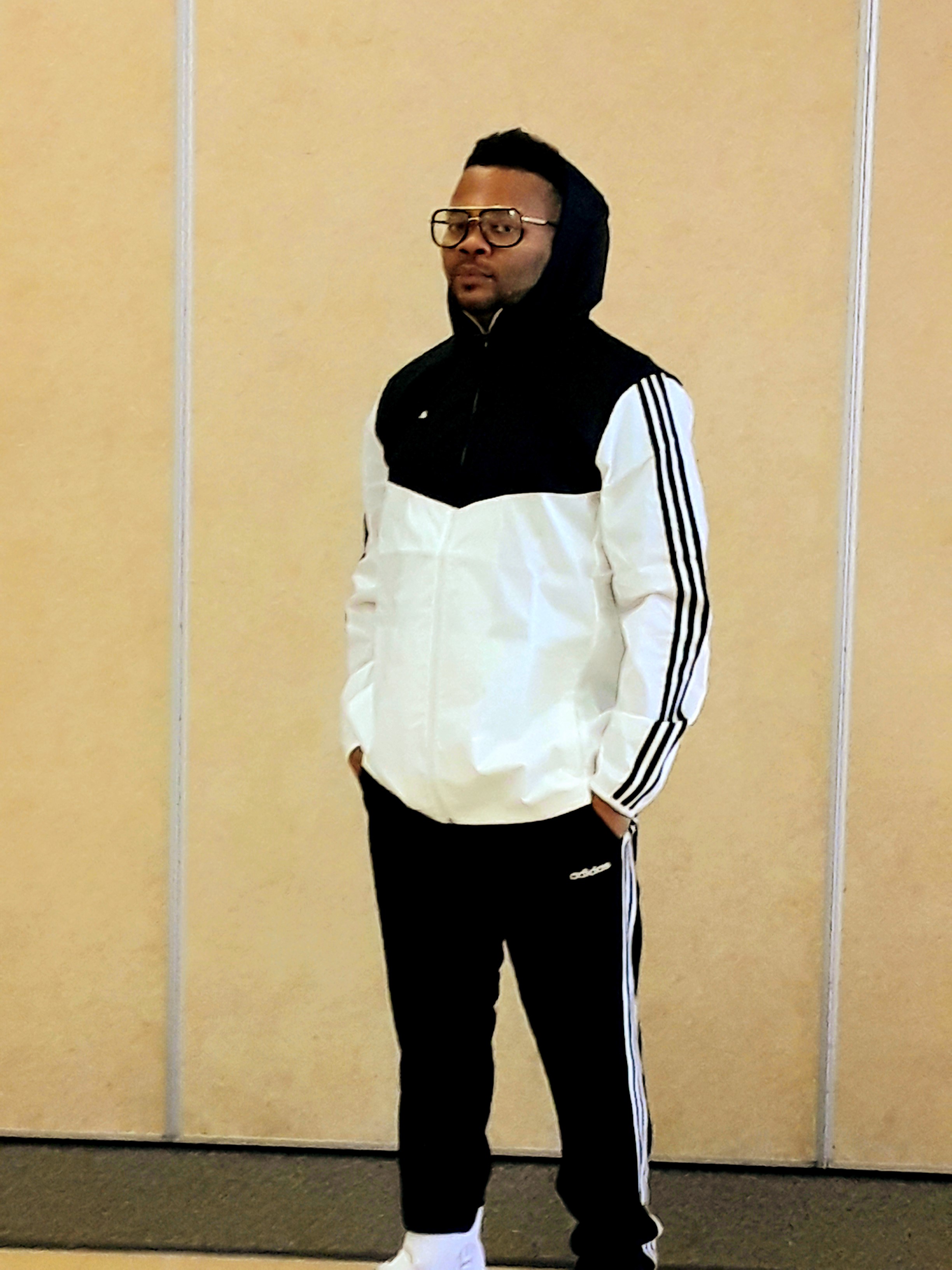 After racking up 36,000+ Spotify streams alone, ATR has dropped his newly minted video for “Now or Later”.

Produced by 9Gotti (GuerellaTunez), it adds to his 330,000+ total spins on the platform — including his latest LP, 2020’s Nobody Knows Me — and hails from his 2018 pressing, Microwave. The bass-heavy, digitally produced dance track is driven heavily by ATR’s signature rapping style and the iconic steel drum sample used in Soulja Boy’s 2007 breakthrough anthem “Crank That.” To ATR, the three-minute track “embodies what perseverance is.”

Though born in Oklahoma City and raised in Los Angeles, the ambitious musician now resides in Saint Paul, Minnesota. Despite living there — away from the bumping L.A.-music scene, ATR says he has exactly what it takes to thrive in the industry.

It might be worth mentioning that musicianship is in his blood and DNA too: His brother is the aforementioned producer, 9Gotti, and both his dad and uncle made it onto the Billboard Charts in 1972 with their hit single, “Mama’s Little Baby (Loves Lovin’).” Though five-piece family band — Brotherly Love — were a one-hit wonder, they received follow-up success with two singles that year, “I Don’t See You in My Eyes Anymore” and “Bingo.”

Determined to make a name for himself on the scene, ATR has spent the last decade honing not only his performing abilities, but his songwriting skills too. As shown in “Now or Later,” he even developed — and mastered — the ability to create catchy algorithmic tunes. His skill sets span from being able to crossover into the pop world as a natural singer; drift over to R&B; and also showcase a vicious, lyrical rapping capability with his witty and relentless. Armed with these musical talents, ATR feels destined to become an international sensation — with the added goal of eventually becoming a Grammy Award winner.

Before even releasing his debut album, ATR garnered more than three million+ votes on the now-defunct music website BET.com, thanks to two top-rated singles of his own: “Turn it Up a Notch” and “What’s Your Name.”

Late last year, ATR released Nobody Knows Me and has received acclaim since then. He says the album title is a subliminal message to the masses that “when all is said and done” — and hip-hop-lovers hear the record — “you will know ATR.” As well as Nobody Knows Me — and a handful of standalone singles — ATR has released three other full-length records: Igloos On My Beach (2017), Microwave 2.0 (2019), and “Now or Later”’s LP, Microwave (2018).