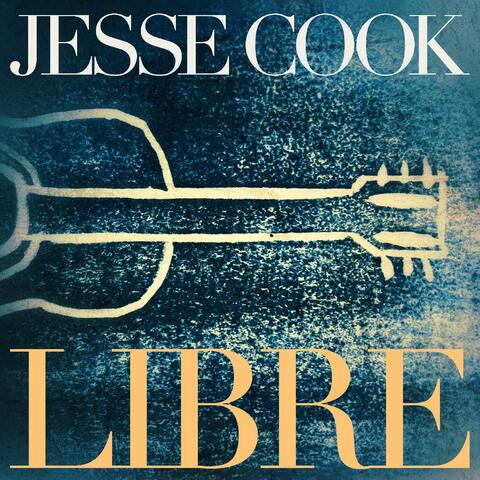 His 11th studio offering, the release receives its first preview with title-track single, “Libre” – give a listen here: https://ffm.to/librejessecook

The inspiration came from a long summer-day drive with his 14-year old, Cook reveals. “My daughter entertained me with her favourite playlists, much of which were trap and 808-inspired. I loved them too, and a question was planted in my mind: ‘what would my music sound like mixed with those sounds?’”

He wasn’t short on material to draw from; it’s been more than 25 years since the internationally-lauded virtuoso first stepped onto the scene with his now-iconic release, Tempest. In the time since, he’s come to hold ten Gold and Platinum studio albums with a combined sales of 2+ Million copies, five concert DVDs and live discs, five PBS specials, and multiple awards — a JUNO win, 11 nominations, three Canadian Smooth Jazz Awards, a Gemini, and an Acoustic Guitar Magazine Player’s Choice Silver Award