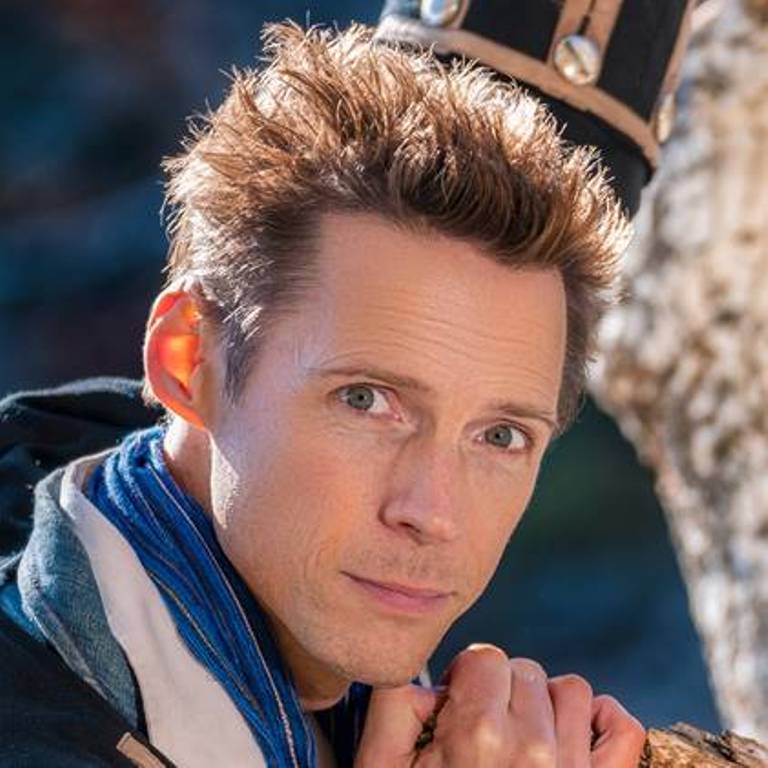 Overflowing with unbridled joy and cheerfully unexpected moments, Canadian alt-folk and dance-pop artist Jont delivers a candid message with the release of his new single, “Thank You For My Happiness” — available now!

Electronic beats — plus a choir, string quartet, sitar and harmonium for good measure — all hold and share space on the Halifax, Nova Scotia-based singer/songwriter’s most recent sonic offering. The track follows this spring’s latest single, “I Think It Could Be Possible” and accompanying video that included sing-along submissions from around the world.

That said: Despite “Thank You For My Happiness” being one of the catchiest, most infectious and jubilant tunes Jont credits to his repertoire, its genesis stems from feeling decidedly the opposite. “It’s inspired by opening my heart to my lover about something I thought they would reject me for,” he shares. “Instead, I found acceptance and empathy.

Watch and Listen to “Thank You For My Happiness” here:

“I first came up with the mantra at the end of a hedonistic couple of nights at a festival in Nova Scotia,” he continues. “It was time to go home, and my energy was depleted. Even though I had nothing to be unhappy about, I was feeling low. I sat in the corner of someone’s camping area and started chanting the phrase ‘thank you for my happiness’ over and over, imagining this golden light inside me.

The full song came later, he expands, and starts from a point of Jont’s experience within a crisis and depression. “When there is this thing at the heart of your being you feel ashamed of, and you think will stop you from ever receiving real love… And you finally build up the courage to own it and honestly declare this hopelessness to your friend or lover… And they don’t run away or reject you because of it — because of what you think is your weakness — but rather support you and say ‘we’ll get through this together’…

“A huge weight is released.”

“The song represents the sound and feeling of that weight of shame and hopelessness lifting. It’s the vision of fearing a life without love being wiped away in an instant, all through solidarity, empathy, and love itself.”

Much like the experiential journey that preceded the song’s writing wasn’t quick, neither was the recording process, it turns out. “I thought I’d completely finished it, but then re-did the drums because they weren’t quite right, and weren’t making it sound like the hit I knew it was.

“If I count it up, I think there were 28 people involved in making this recording,” he adds, marvelling. “So much love and good energy has gone into this, and it’s literally bursting at the seams with the capacity to really help shift one’s energy. I invite everyone to turn this song up and dance like crazy to it.”

“Thank You For My Happiness” is the second single off Jont’s forthcoming — and eleventh — album, Thank You For The Medicine. The LP features contributions from a bevy of Jont’s talented and musically inclined friends from around the world, including GRAMMY Award-winning mix engineer Mark Lawson.

While the album was written following Jont’s own time of turmoil and triumph — from pausing his globetrotting life after connecting with his young daughter, to his father’s passing, to a series of transformative meditation/Vipassana retreats — that its being released during a time of shared societal difficulty is not lost on the mindful musician. “I know there’s a huge variety of situations being experienced right now, with some feeling trapped or lonely, some working in very stressful environments, and others feeling they’re having an enlightening break from the norm.

“It’s obviously not easy for any of us as time drags us out of our peaceful place, even when that’s where we most need to be.