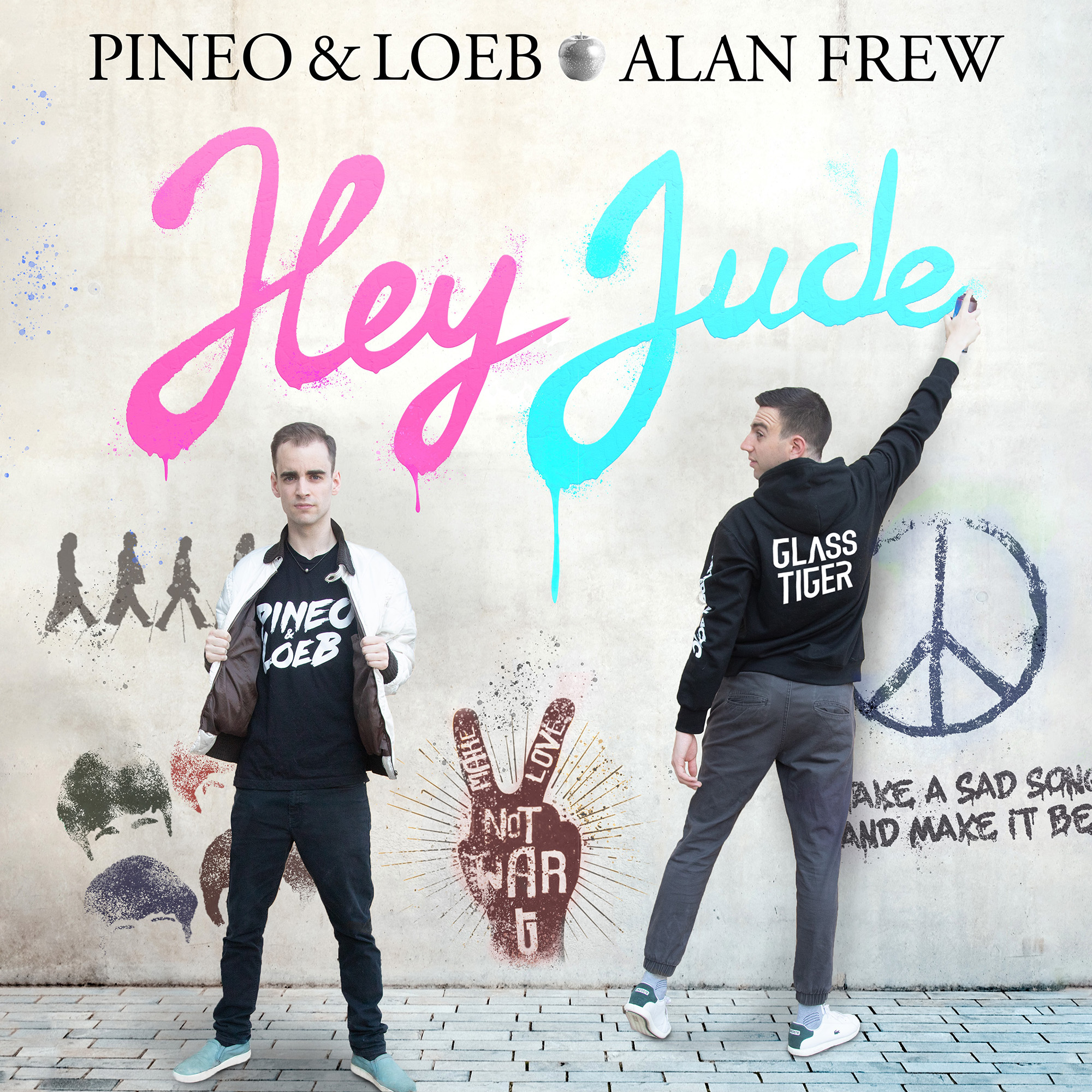 PINEO & LOEB have a track record of putting their spin on beloved classic songs. From covering the iconic Stairway to Heaven to their remix of Don’t Fear The Reaper that drew praise from Blue Oyster Cult themselves, they knew honouring The Beatles would be no small task. “Both Alan and ourselves really put our hearts into this, in the name of peace and love” says PINEO.

Releasing February 12th on streaming platforms with a heart warming animated video by Paulo Manso, this is a track that aims to bring a smile to the faces of all generations of music lovers.

With chart topping remixes, collaborations and support from BBC Radio 1, Virgin, George FM, and CBC Radio, PINEO & LOEB are steadily making a name for themselves in the electronic music scene. Their music can also be heard on multiple major networks such as Netflix, Fox and TNT.