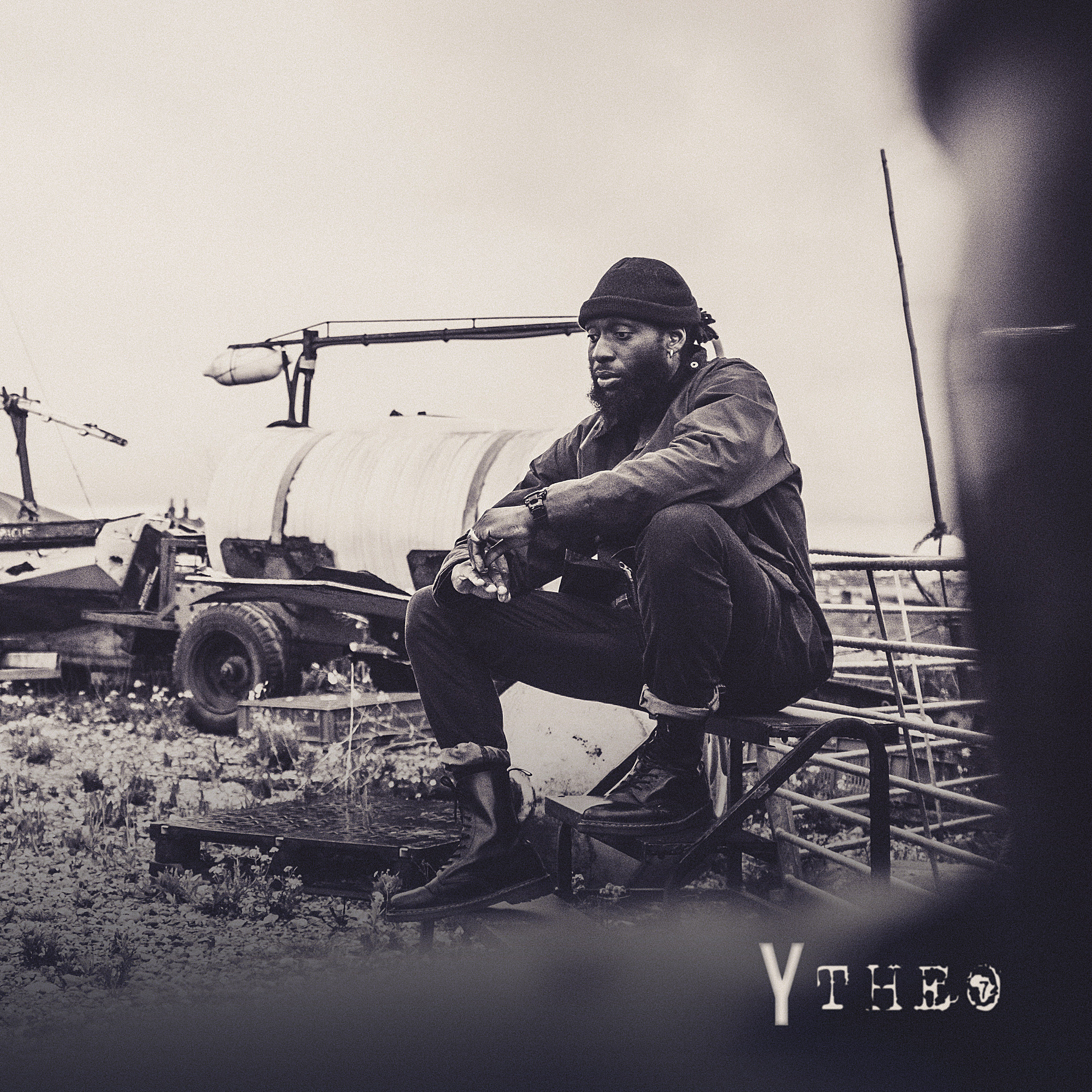 There is something about Theo Ogundipe that is worth getting to know... And with one listen to this multifaceted indie-soul musician’s new single, “Y” that notion is easily confirmed.

It’s easy to tell that “Y” is rich with emotional vulnerability, easily explained in that Theo Ogundipe has always “been a lover of music and a musician at heart.”

Ogundipe’s fusion of several genres including soul, hip hop, indie, and RnB is inspired “by his life growing up in the diaspora” — referring to his home Nigeria in West Africa, and his transition to the United Kingdom as a child. Citing influences like Stevie Wonder, Michael Jackson, and Motown, it becomes clear where Theo Ogundipe's mind is when writing music.

And listening to the project that “Y” comes off of, Reworks, helps solidify this as each one carries a “smooth lyrical blend of in the box production with 70’s soul.”

After starting his music writing career, Theo Ogundipe realized early in college that he would need a way to record his work. Realizing it was difficult to find people who saw his vision, Ogundipe taught himself music production via online resources. Ogundipe holds this to a pedestal, as it has enabled him to give free rein to his original style.

Theo Ogundipe looked back on his mindset while putting the Reworks project together, including “Y”, saying “Whilst I have many finished works, Reworks was my first opportunity to introduce myself to the world.

“I created the project Reworks by choosing three of my favourite pieces of music,” he continues, citing “Waves” by Freddie Joachim, “Flowers” by J Dilla, and “Come through and chill” by Miguel produced by Salaam Remi. “Y” is a rework of the song “Flowers” with Theo Ogundipe’s unique and stylish twist.

While “Y” is Theo Ogundipe’s newest release, this London based indie-soul artist is far from unvetted. In fact, prior to his most recent project, Reworks, he wrote numerous songs and featured on other collaborators projects, including Brian Rays. The two went on to be featured on BBC Radio Southwest with the track “Neon Stained,” showcasing a bit of Theo Ogundipe’s seductive RnB/Soul vocalization style.

However, the trail doesn’t stop at music for Theo Ogundipe. Remember, this is a multifaceted artist we are talking about. Theo Ogundipe studied musical theater at the Brit School and acting at Mountview Academy of Performing Arts. This has culminated in a fleshed out acting career of Ogundipe, with his most recent and prominent role being “Ruben” in the Netflix Original crime drama Top Boy.

Theo Ogundipe’s newest project, Reworks, with his newest single release, “Y,” has once again showcased this indie-soul musician's ability to tap himself into his creative prowess. While “Y” is his newest release, there’s no telling what will come next from this rising star; however it is sure to be greatness.