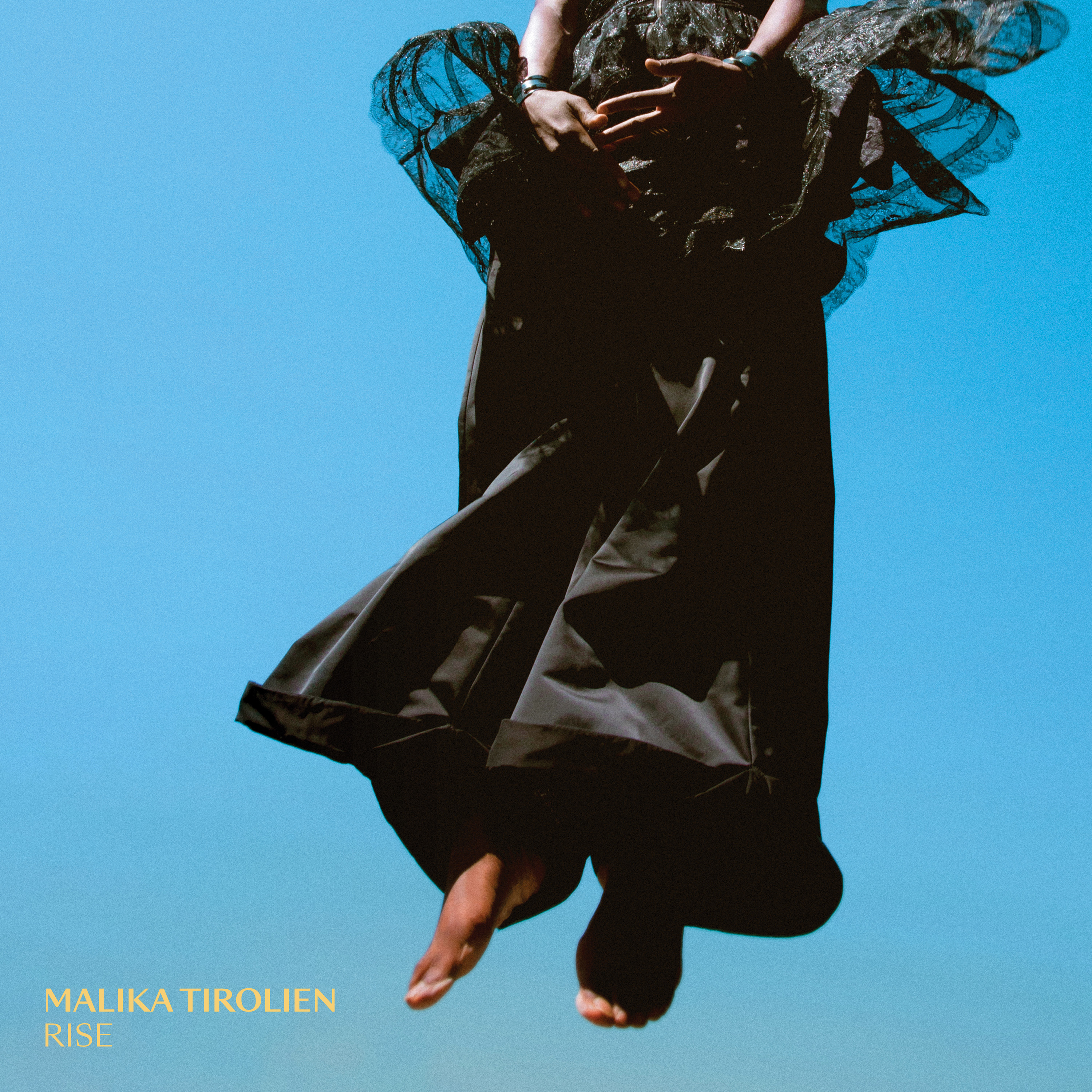 She’s also the lead singer and co-leader of GRAMMY Award-nominated nine-piece supergroup BOKANTÉ alongside producer and musician Michael League — who is also co-producing HIGHER alongside Tirolien.