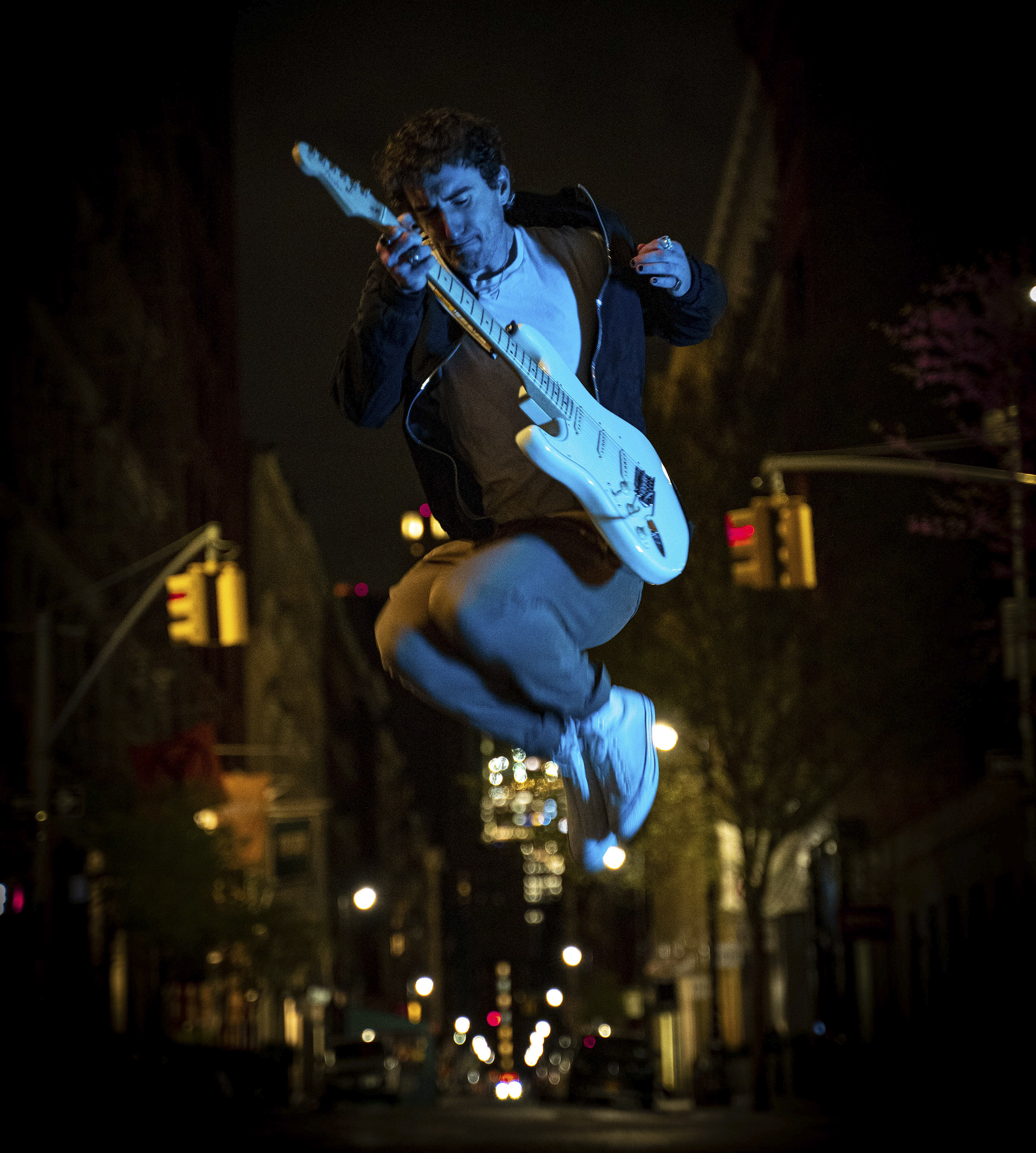 D.K. LYONS’ revamp of his pop-rock anthem “Summer Lullabies (Tropical Remix)” is a fluid, feel-good pop remix sure to splash some color on your summer playlist – check it out on YouTube:

Featuring Rafa Soto, “Summer Lullabies (Tropical Remix)” is an optimistic and vibrant banger ubiquitous with bubbly lyrics and tones. Fueled by hyperbolic rays of sunshine and crashing waves, D.K. LYONS’s remix of “Summer Lullabies” is reminiscent of a mixture of Kygo and Bad Bunny smashing together in a musical hadron collider.

Initially imagined as a pop-rock anthem focused on authenticity and self-love, coupled with an energetic and empathic video, the original “Summer Lullabies” was produced in the summer of 2021; its music video featured the Manhattan-based artist dressed as a plethora of current pop artists — including Harry Styles, Drake, Phoebe Bridgers, Machine Gun Kelly, Tom Petty, and other “cameos.”

“The idea was to promote authenticity and poke fun at the music industry and their not-so-subtle attempts to control artists and fit them into boxes,” reflects D.K. LYONS.

The 2022 summer remix of “Summer Lullabies (Tropical Remix),” however, breathes a new life into this concept of originality. Other than bringing in Colombian artist Rafa Soto to introduce some creative flair to the song’s second verse, D.K. LYONS relies on the same team to bring the magic into this remix — creating a ripe harvest of summertime roof parties and late sunsets throughout this awe-inspiring energetic production.

“The original lyrics were inspired by a rooftop party that I attended during the summer of 2020 as COVID restrictions lifted in NYC,” D.K. LYONS shares. “The song is a direct response to my previous lead single, ‘Danger’ — a song that represented the struggles in embracing an unknown future and identity questions.

“‘Summer Lullabies’ confronts these feelings head-on through self-discovery and an individual focus on growing in the moment and not lingering on the end result,” he adds.

D.K. LYONS is a singer/songwriter/producer who values authenticity above all else. With head-turning lyrical creativity prompting intrigue among new listeners, as well as his ballooning fan base, he possesses an innate ability to create imagery that produces genuine human feeling and connection — making each listening experience one of a kind.

D.K. LYONS has been making music since he could talk and, by the age of five, had his eyes set on becoming a rockstar; he has been writing songs ever since. Working his way up from simple song titles to full lyric sheets, failing guitar lessons to writing powerful chord structures, and all the struggles of self-producing music, D.K. LYONS’ recorded his first studio EP, Blame My Astrology, in 2018.

From there he has released an additional LP, The Past (Romanticized), which received critical acclaim; his most recent EP, Vandalism, features the original version of “Summer Lullabies”.