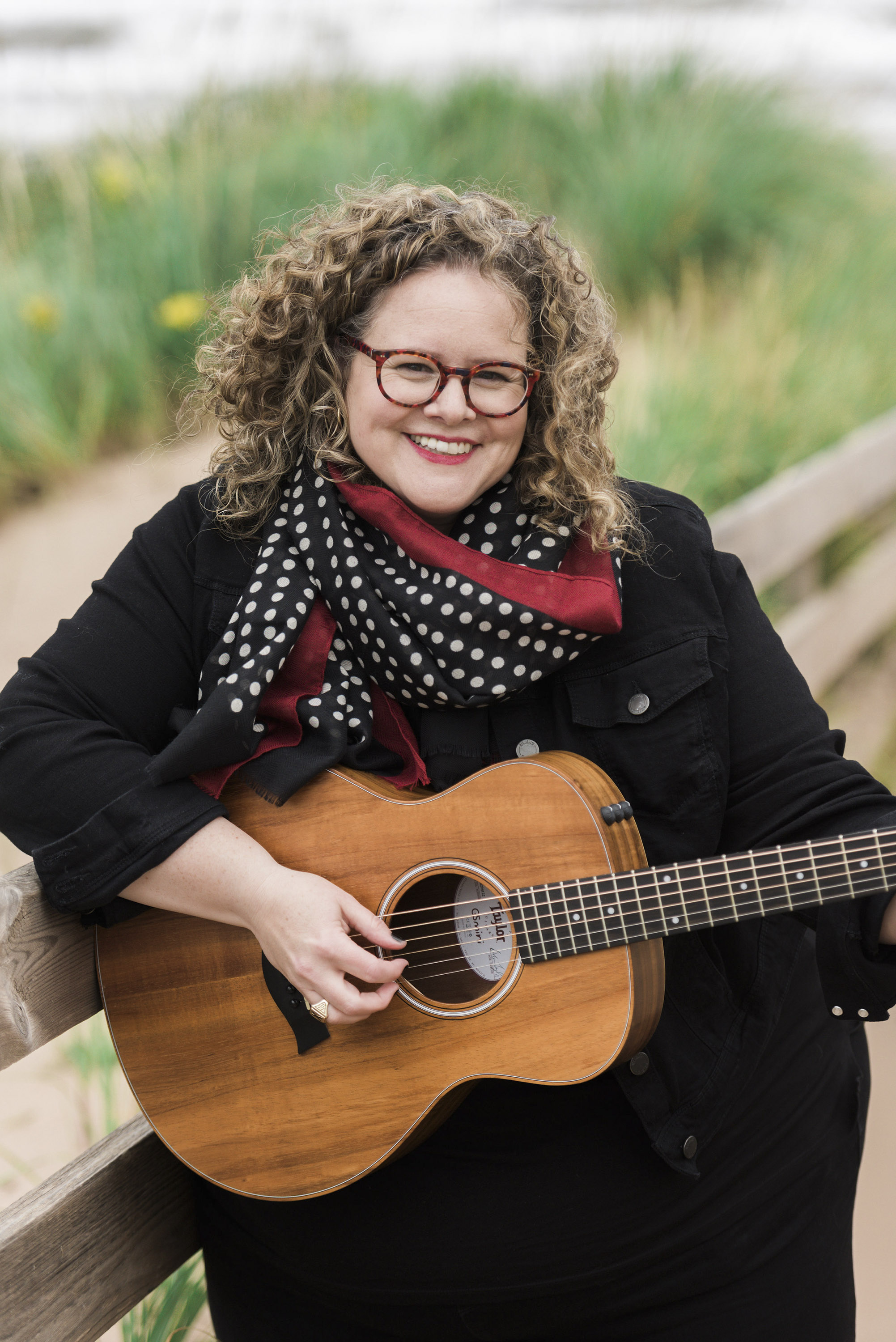 The ocean is always an apt metaphor for our internal swells, ebbs, and tides, and that’s likely why it transfixes us so much. Charlottetown, PEI-based alt-folk artist Maureen Trainor found herself particularly taken with the sea during the early days of the pandemic, resulting in her nautical-themed interior soundscape of a single “Adrift” – check it out on YouTube here:

“Adrift” begins with a mellow, acoustic strum and somber introspection as Trainor narrates, “I’ve been staring at the ocean/ While it sets its sights on me/ My heart adrift without direction/ Salt spray rapture on the sea.” The song takes us over rocking waves of mood and emotion, and on a gliding journey of self-reflection.

“Like most people, I became very introspective during the pandemic — most likely caused by sudden isolation,” Trainor shares. “During those strange, new times, I took almost daily trips to the shore where the water has always centered me.

“It was there that the song was born,” she continues. “I imagined my heart afloat, at the mercy of the tides and weather conditions, rolling gently on the soft waves and tossed about in violent squall.”

The song really came to life, however, during the recording process, via a collaborative effort between Trainor and her producer Erin Costelo.  “A trombone evoking the nautical feeling, a cello keeping things flowing with the additional colorful elements that could be whales or wind or gulls,” Trainor says of the various decisions made during the process. “The bass and percussion accentuating the relentless rhythm of the ocean’s pull. And the deliberate choice to have the vocals front and center accentuates the storytelling in an authentic and unadorned way.”

Trainor provided the guitar and lead vocals, Jordi Comstock the drums and percussion, Tom Easley the bass, Andrew Jackson the trombone, Natalie Williams Calhoun on the cello, and Erin Costelo the background vocals.

Maureen Trainor has been writing songs for close to three decades. Her writing style most closely aligns with folk, although she enjoys listening to a variety of genres and has an eclectic music collection from which she draws influence. Garnering a national semi-final result in CBC Music's 2017 Searchlight Competition with her song “Goodbye”, Trainor decided to embark on a journey to record more of her music, and her debut CD Nothing But The Stars was nominated for two Music PEI Awards in 2020. A lover of the arts in general, Maureen enjoys taking in live shows from other exceptionally talented and vibrant members of the Island music scene.