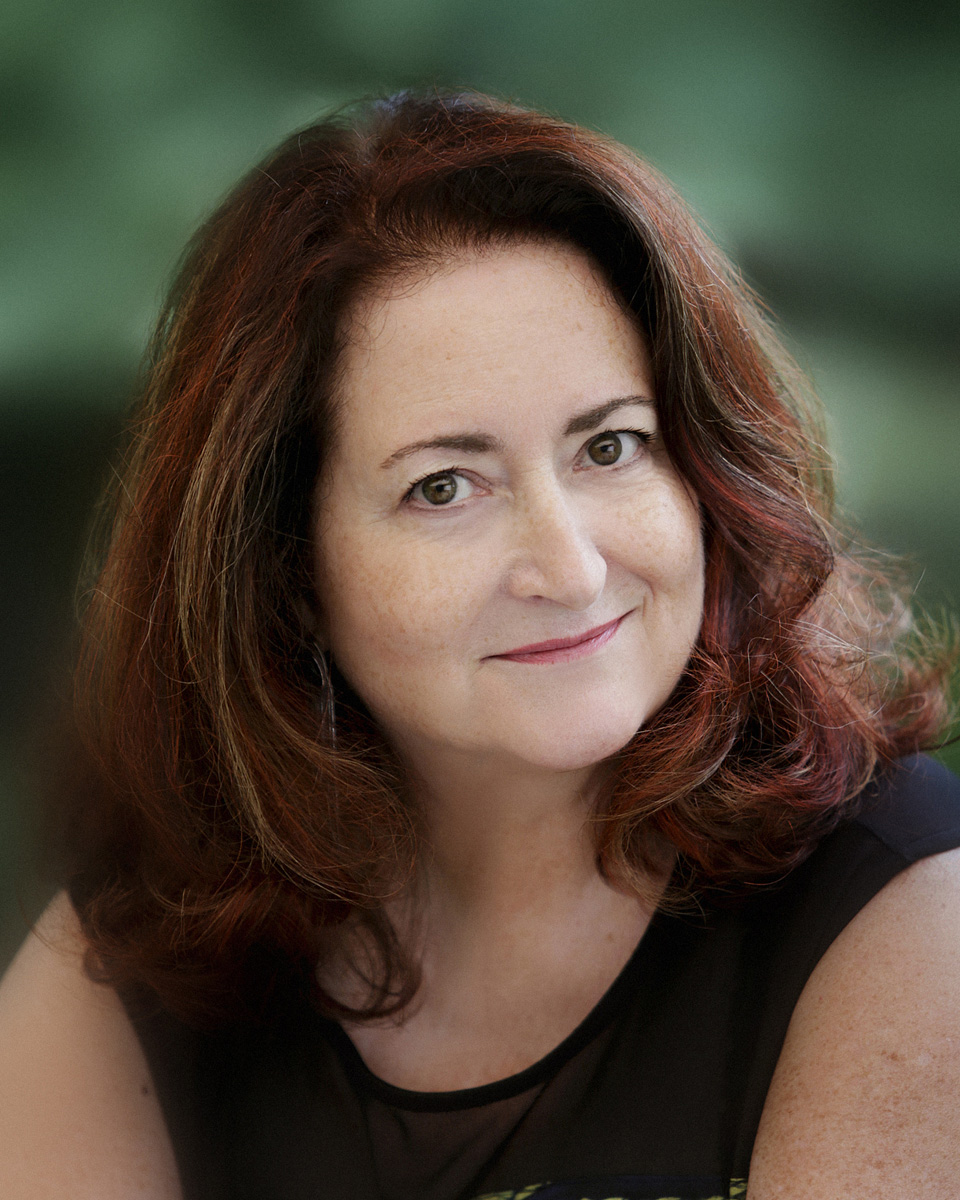 Ottawa-based pianist and composer Huguette Lavigne returns with another sparkling addition to her collection of solo piano pieces, “Rails”.

Featuring a lovely, dancing upper melody supported by ascending arpeggios, “Rails” carries the listener along a sun-dappled stream just shy of three minutes long. Much like many of her over 40 piano works, this is another beautiful manifestation of Lavigne’s desire to let go and let the muse take her wherever it pleases.

“There is something about breaking the rules that can be terribly satisfying,” she says. “My fingers sometimes go where they want to on the keyboard and at times I sort of have to take them back home or rein them in.”

Lavigne’s playing and composing are truly extensions of her physical and mental being. She’s an artist who eschews the tradition of meticulously notating her compositions in favour of relying on a shorthand of her own to facilitate recall for future performances. Her final compositions are eventually stored entirely in her head and fingers. Once they’re recorded she moves on to the next piece.

“Not notating everything down keeps things fresh,” explains Lavigne. “You are open to new phrases and resolutions. This is risky, but oh so satisfying!”

Lavigne’s expressive songs are also satisfyingly plentiful. The prolific pianist has released four full-length recordings over the past five years. Her latest album, Five O’Clock Somewhere, was released in 2020, while “Rails” is from her third collection, Free and Easy, originally released in 2019. Her first album, Black Tie Affair, debuted in 2015 and a second collection of her works, Yin and Yang, was issued in 2018.

Lavigne was raised in a milieu of three Canadian cultures, Franco Ontarian, Quebecois, and English Canadian. She studied composition at McGill University and piano at l’université de Montréal. Consequently, her music has a melting pot of influences including elements of Neo-Classicism, Neo-Romanticism, Minimalism, Jazz, Folk and Classical.

Lavigne’s composing inspiration always comes from a deeply personal place but the variety of influences she has had can often make what comes out of her fingers surprising.

We can’t wait to see where her head, heart and fingers will take her next but, for now, Huguette Lavigne’s “Rails” is available now.