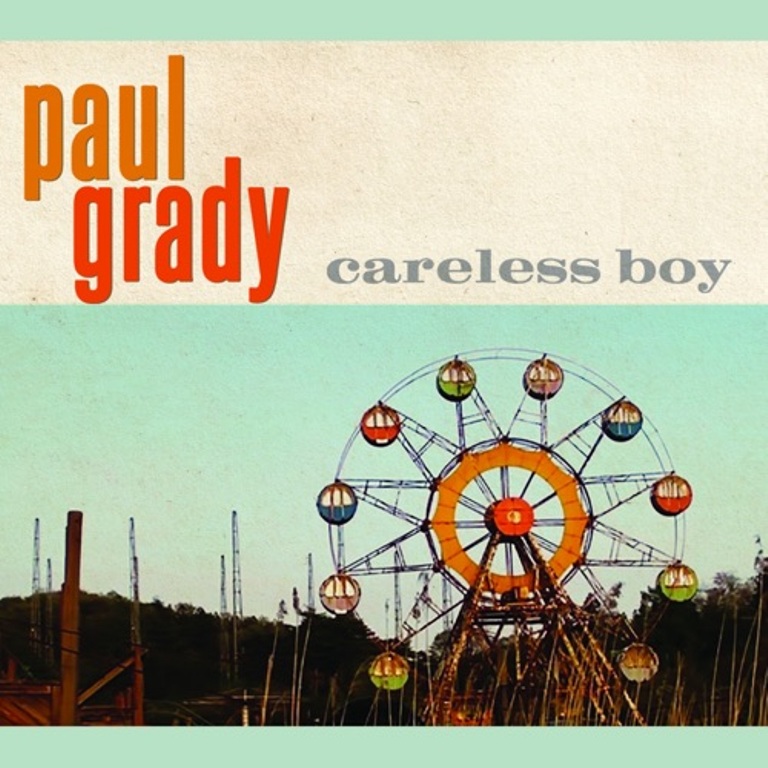 At age nine he began music lessons  on the Hawaiian guitar.   Then, at 17 and before University, he joined a Jug Band, playing  coffee house concerts around Ontario. During his University years he took time off  for writing: freelance journalism, poetry and song writing.  In 1969 Paul moved to Toronto and  began  playing in the city’s vibrant folk club circuit.  His songs caught the attention of Tessa Music and in1971 he signed publishing deal. The following year two of Grady’s songs hit the airwaves: Anne Murray (You Can’t Go Back) and  John Allan Cameron (Get There By Dawn). 1973 John Allan Cameron recorded “I Can’t Tell You”

When Paul was looking for a musical team to work on Careless Boy – he approached three of the East Coast’s much in demand music veterans . Having enjoyed playing together with Sandy MacKay, Bill Preeper and Clinton Charlton on a couple of publishing demos he was delighted when all three agreed to make time in their busy schedules (Bonnett House, Jessica Rhaye etc.) for this recording project.