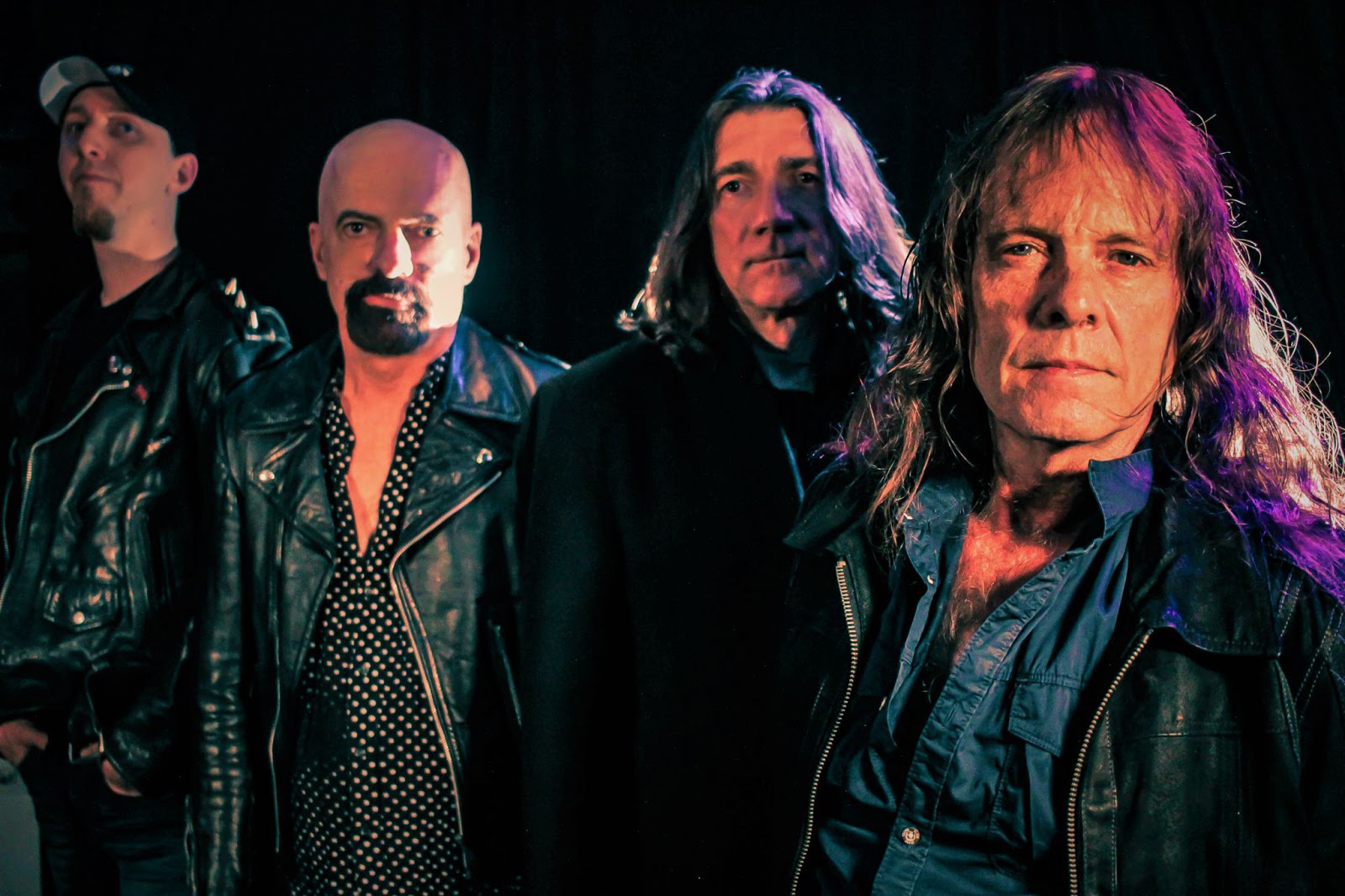 Consider yourself on high alert in the most melodic way possible. Vancouver-based progressive rock quartet The Garrett Band have a hard rockin’ heads up for everyone with their new single “The Warning”, dropping April 24, 2021.

Arriving directly on the heels of their current top ten Cashbox Radio Top 20 Pick Hit, “Systematic”, “The Warning” is the sonic harbinger for the band’s upcoming fourth album due out on Canada Day. With commanding, staccato strings interwoven with powerful lead guitar and kick drum strikes supporting lead vocalist/songwriter Sean Garrett’s soaring voice, the song pulls no punches about some big pitfalls.

“The Warning is about addiction, self-destruction and a change that needs to be made before it is too late,” the band asserts. “You never had no faith, You always crossed the warning sign”

The Garrett Band’s members are accomplished with a capital ‘eh’. Singer/songwriter/multi-instrumentalist Sean Garrett and lead guitarist/multi-instrumentalist Brian Jones have created music together for over 30 years in the Lower Mainland. Bassist Gary Koenig has performed with a who’s who of Canadian blues legends such as Big Dave McLean and Dutch Mason and drummer Mike “Machine” Mallais has the distinction of being named Maritime World’s Fastest Drummer, along with endorsements from esteemed percussion companies such as Yamaha and Sabian.

The group’s fourth album and the first under their new, all-inclusive moniker is set to hit the digital streets on July 1, earlier than originally anticipated but with a newfound, do-it-yourself sense of pride. Due to COVID-19, the band’s 2020 tour dates in Canada and Sweden were cancelled, so they pivoted to streaming performances, writing and recording demos for the new album.

“We had demoed 30 songs and had a producer interested, but with travel restrictions, we weren’t able to go to Québec to record,” explains the band. “We decided to record at our own studio instead and the results are turning out great.”

With decades of live performing experience between them, this is a band that bursts with fine-tuned prowess on stage. Consequently, they can’t wait to get back out there and rock international audiences again once it’s safe to do so. “The love of music and what we do is always the motivation” according to The Garrett Band, and now, they’ll have an all-new set of rock anthems to unleash on the crowds.

The Garrett Band’s fourth album is out July 1, 2021 and the lead single, “The Warning” is available everywhere April 24.