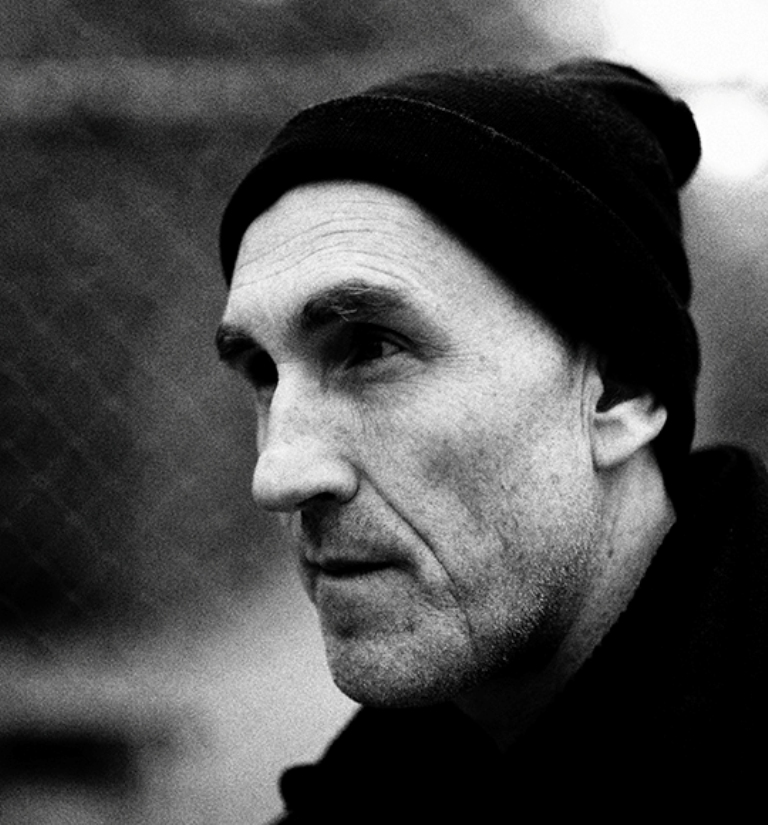 Although capturing city scenes and characters are par for the course throughout Sloan’s lyrics, his critically acclaimed library of songs are often balanced with images of nature; think: robins in the snow, reflecting rivers, pigeon wings…

“I looked at the songs I’d written for Green Reflections and realized there were a lot of references to green things and to nature,” Sloan notes of arriving at the point of naming the album. “Markham was on the edge of the countryside; that was the backdrop for my youth, which was full of awkwardness, new friendships, unrequited love, and confusion. I realized it’s a point of reference for where I am today in my life and in my relationships.

“I made the video for ‘Green Summer’ using footage from the 1963 film One Got Fat: Bicycle Safety, which is now in the public domain,” he continues. “It’s a funny and somewhat creepy video with kids riding bikes and wearing monkey masks. I love the vintage quality of the film, and it seems to have a green hue, which goes nicely with the name of the song.

“The song itself is about being young, reckless, and confused,” he continues. “It is also about hanging out in forests and drinking beer.

“It includes a lot of specific imagery from my adolescence: a cast on my leg when I broke my ankle, the waterfall and graffiti of Milne Damn, and a white horse in the moonlight.

“I tried to capture the moments and feelings from that time.