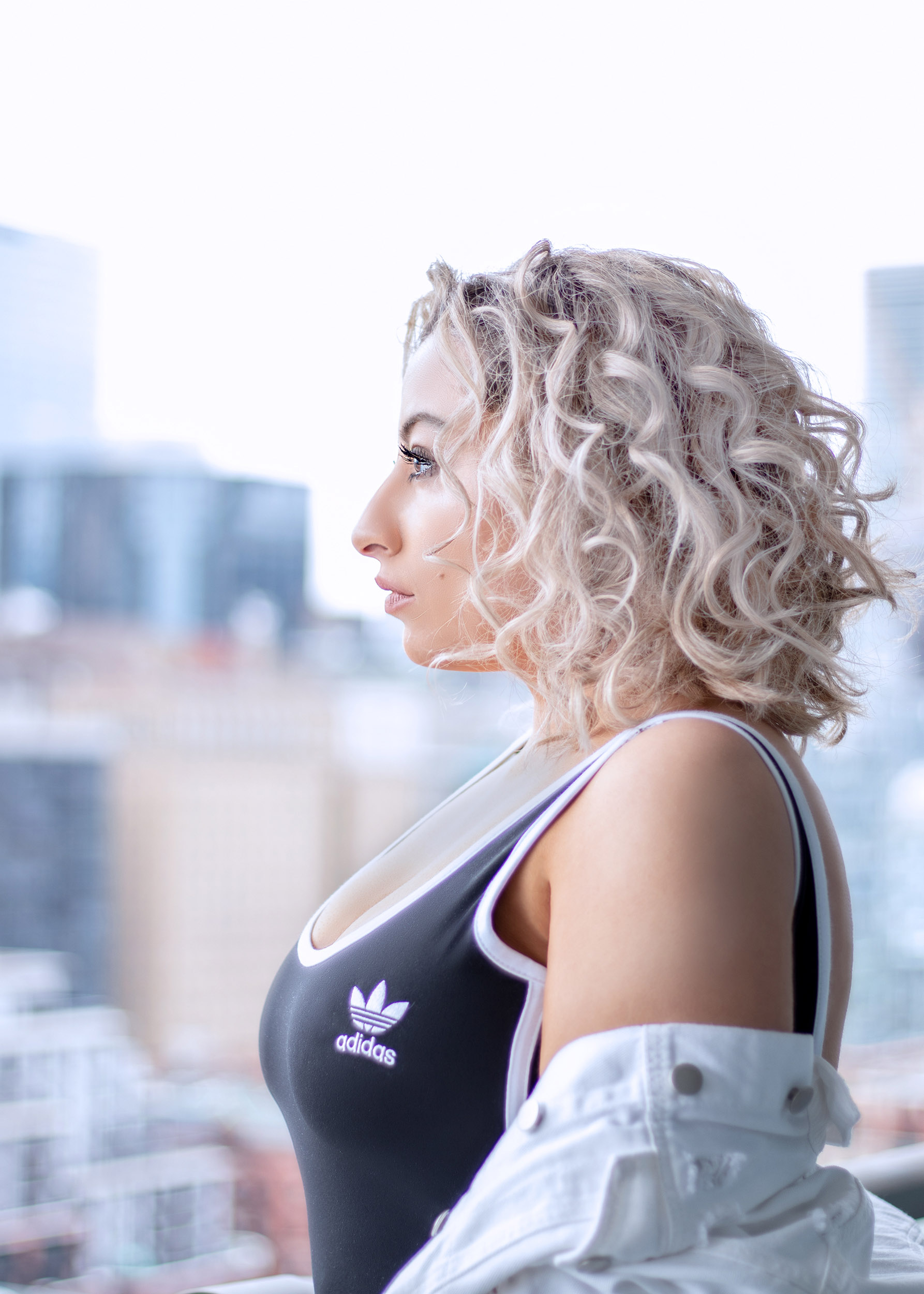 Just like candy or cake, that feeling of everything being ‘just right’ when you’re with that special someone is simple and sweet, and Toronto-based rapper and singer-songwriter same as me celebrates that pure and uncomplicated joy with her aptly-titled new single “Just Right” — available now.

An easy-flow pop jam replete with beats, snaps, gorgeous vocal harmonies, and a little bit of rap, “Just Right” turns the female gaze on someone spotted on the street.

But instead of turning into a leering catcall, the song turns sincere and sweet: “But I won’t chew you up and spit you out/I’ll blow bubbles and you pop them out.” It’s an uplifting song, for a time when the world needs a break from the pain.

“I wrote and produced the track during the pandemic because I knew an uplifting fun song is what the world needed,” same as me said, adding that one of the lyrics of the song is “We need loving more than ever now.” In fact, it’s a message so important to her that she repeated that line in her other recently released post-pandemic single “Stand Up.”

The video for “Just Right,” shot in same as me’s hometown of Edmonton, Alberta, features the rapper in various brightly colored outfits accessorized by lollipops, cupcakes, and sugar lipstick. There’s even a fun dance sequence during the bridge that same as me originally created while playing around on TikTok.

“I love TikTok,” same as me shares. “I recently got into it as I find the platform so funny and uplifting, so it totally made sense to make a dance breakdown for a TikTok dance challenge.”

same as me has also designed a clothing line around “Just Right” that includes everything cupcake printed, from bikinis to dresses, and even underwear.

same as me is a rapper, producer, singer and songwriter originally hailing from Edmonton, Alberta but who relocated to Toronto, Ontario, to pursue her musical aspirations. Immediately after arriving in Toronto, she landed opportunities such as becoming a Honey Jam Alumni, which is an artist concert program with alumni such as Nelly Furtado, Jully Black and Melanie Fiona. She also won a spot in Canada’s Music Incubator artist entrepreneur program worth 10K, and won the Canada’s Walk of Fame Emerging Artist Metalworks 10K scholarship. She then caught the attention of Roy Hamilton III (Grammy Nominated #1 Hit Producer), who joined her team and hired her to work for his artist development company.

Having parents that both escaped war-torn countries to make a better life in Canada, advocacy of equal rights and freedom is crucial to same as me’s message.