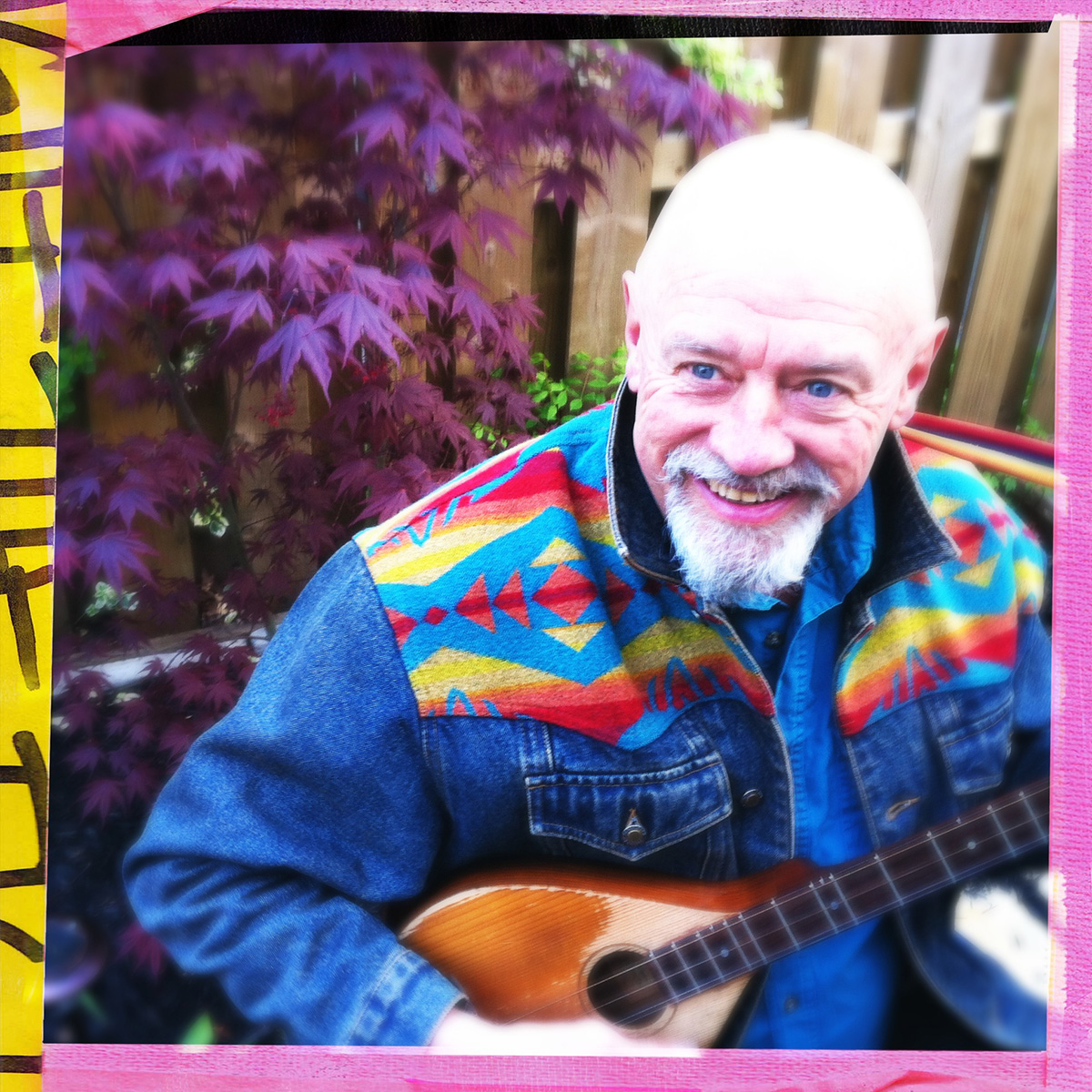 In this thought-inducing song — which echoes the struggles and sadness associated with the ongoing COVID-19 pandemic — the award-winning singer gifts listeners with an offering of telling lyrical images, buttery guitar melodies, and emotional phrases, complemented beautifully by the harmonized backups of singer Rebecca Campbell.

“Mercy” was written by Frank months after the beginning of the global health crisis. He describes it as a “prayer for these fragile times.”

He enlisted local producer — and long-time collaborator — Rob Greenway (aka brilliantfish) to not only play drums and keyboards on the special track, but to produce it, and create the enticing and just-released music video for it, too.

Going in-depth, Frank says “Mercy” was “written from one man's observations, feelings and sense of loss about the complexities of the COVID-19 crisis by bringing it all down to one simple statement: ‘Please tell me there's still mercy here.’”

He wanted it to serve as a message of hope, despite the consistent sense of hopelessness that has loomed above us all in the last year.

“We thought it was not only important, but necessary to make an artistic statement on the current world situation from a personal perspective,” Frank concluded.

brilliantfish’s music video takes a close look at the devastating emotional and psychological toll the pandemic has had on everyone: not just the victims, but their families and the frontline workers who have been working so hard for more than a year now, as well.

Frank spent years away from the music scene as a result of an unfortunate accident in 1999; forced to stop playing, he spent the following seven years recovering from the incident. In that time, however, he continued to write music, until he was properly able to record it. The work he put in during that period was what would become his debut solo album, 2006’s Worlds in Transition (which was also produced by Rob).

Since then, Frank has released one more studio album, Soul Medicine (2019), which includes the fan-favourite singles “Spectruma” and “Soul Medicine.”

“Mercy,” Frank’s latest effort, is now available through all major streaming platforms, including Spotify, Apple Music and Bandcamp — where listeners can donate to receive a digital copy of the track. All proceeds from the powerful, five-minute single will be donated to the frontline workers of Toronto.