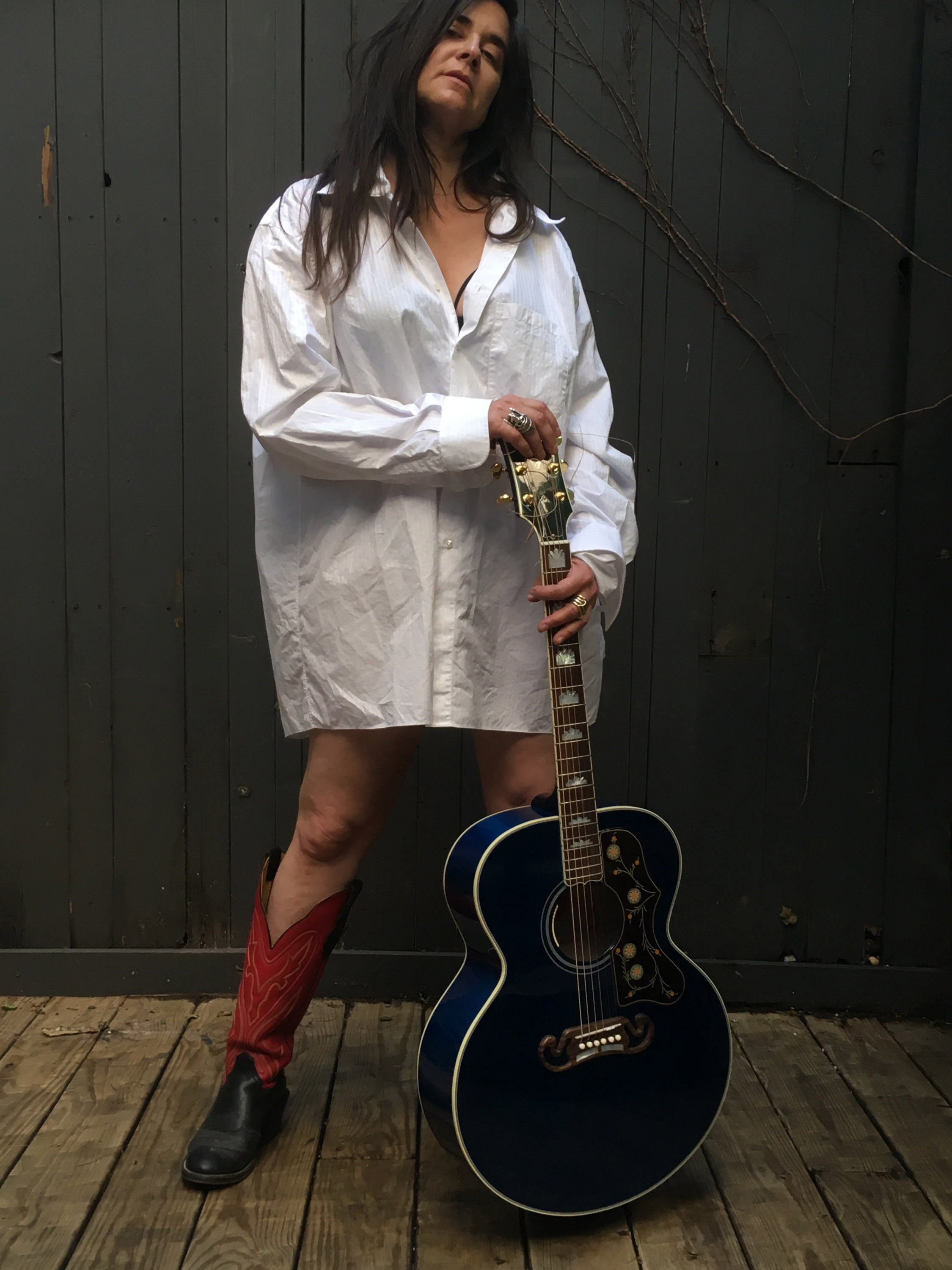 While the term “Hookup” is 21st-century parlance for fleeting romance, singer-songwriter Lara Taubman’s new single of the same name wastes little time evoking the groovy ‘60s and ‘70s with a funk-infused bassline and crystal vocals reminiscent of Grace Slick.

The song opens with a question: “Was it just a hookup, didn’t you feel my heart” that then becomes a harmonizing hook — taking us on a psychological journey of the morning after.

Free love, in this case, isn’t so freeing. The narrator’s lover assures her there will be no regrets, and then she, presumably, never hears from him again. The song is personal, inspired by a time when Lara was waiting for a text from a man she had recently hooked up with. “It’s about the risky high dives I took in my intimate relationships, gambling with hope as my best hand,” she said.

As Lara sat facing the dread that this particular hookup wasn’t what she had hoped it was, she decided to use it as creative inspiration. “I wrote the song in one sitting,” she said. “Driven by that first line and a mountain of yearning, despair and anxiety.”

Lara performed the song over and over on her acoustic guitar at gigs in New York City and Nashville before her producer Hugh Christopher Brown of Wolfe Island Records added the funk arrangements. The song is a change from her more typical folk and country-inspired music.

She knew “Hookup” would eventually be a video, and one where she appears alone. ”I had a flash of a vision of me naked with all my guitars on my bed,” she said of the video’s concept. “My bed is where the song was conceived and it’s also where I came back to life from all of my bad decisions.”

However, it was in her original home of southern Virginia where Appalachian music first stirred her and inspired her to make music. It was a long and winding road to eventually recording music, and she enjoyed prior careers as an art critic and curator, as well as an academic.

She currently hosts a podcast called Graveyard Sessions, available on Apple podcasts and Spotify, whereby she hosts conversations with creatives from all disciplines. Lara’s highly awaited second album and EP will be released this fall on Wolfe Island Records.