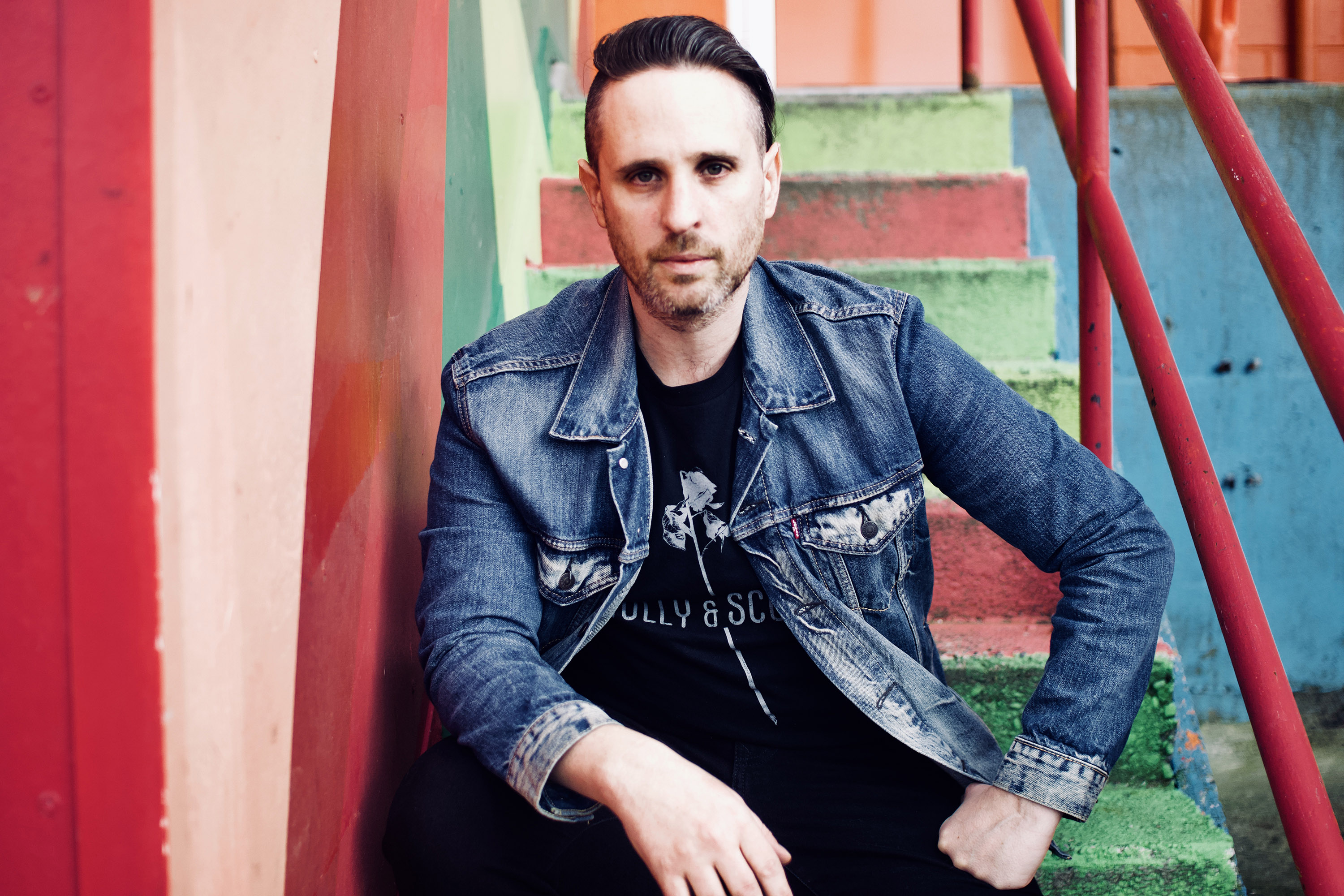 With an electricity that pulses through gritty instrumentation, coupled with a sense of timelessness to deliver a sonically melancholic experience, the track’s musical craftsmanship and a spiritual self-awareness guide the follow-up to Zylstra’s deeply personal 2018 album, The Dragonfly and the Spider.

Boom Chicka and the songs within it are a love letter to the sights and sounds of the anti-war and peace movements of the 1960’s Flower Power era. While his influences are clear, as the album channels legends like Lennon and Brian Wilson, in particular, Boom Chicka was carefully crafted and conceived as a sole artistic vision with no details taken for granted.

Zylstra himself explains, “I wanted to make sure that the songs held strong meaning to me before making any decisions on the final tracklisting.”

The infectious energy of Boom Chicka is the perfect post-pandemic cocktail of anthemic vocals, catchy guitar licks, and exceptional production. The positivity that radiates from every musical note blends effortlessly with Marty Zylstra’s message of hope delivered as sincerely and raw as only he could…

After facing a string of unspeakably tragic losses during the recording of his last album, he would rise from the ashes to deliver a fresh new outlook on what matters most in life. “Writing an album in the middle of pain or grief or turmoil can capture a certain audience,” he shares, “but having come through to the other side, I have a new perspective on love and life.”

Based in Vancouver, Marty Zylstra is no stranger to overcoming the odds, already seeing success on mainstream stages with Metric, Tegan and Sara, and Hot Hot Heat, while also enjoying some television success with his music featured on hit shows like Pimp My Ride and MTV’s Real World. In a world of copycats and surface-level mindless entertainment, it’s hard not to appreciate Marty Zylstra’s sophisticated and refreshing approach to music. The incredible resilience exhibited in his life and art indicates that there is no limit for this renaissance artist.

The release of his latest music effort is the edgy feel-good record that 2021 needed, with the future looking brighter than ever.