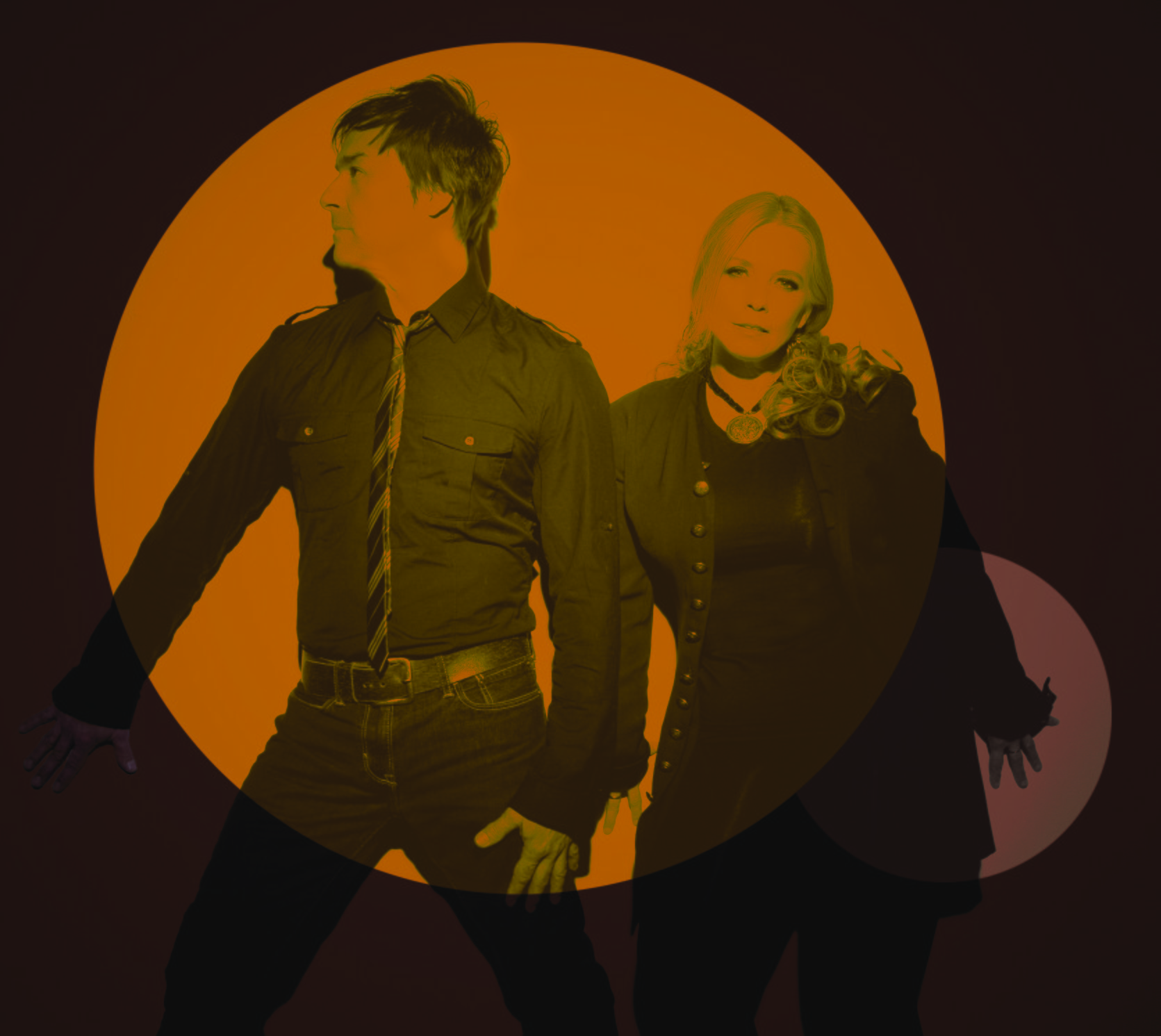 It all seems quite familiar, stands up well on its own without media hype or airplay from mainstream radio.

This is a must for anyone’s music lover’s library and if you haven’t heard of the Spoons now is the time to check them out! Don’t miss them live next time you hear there is a show near you – they never disappoint.