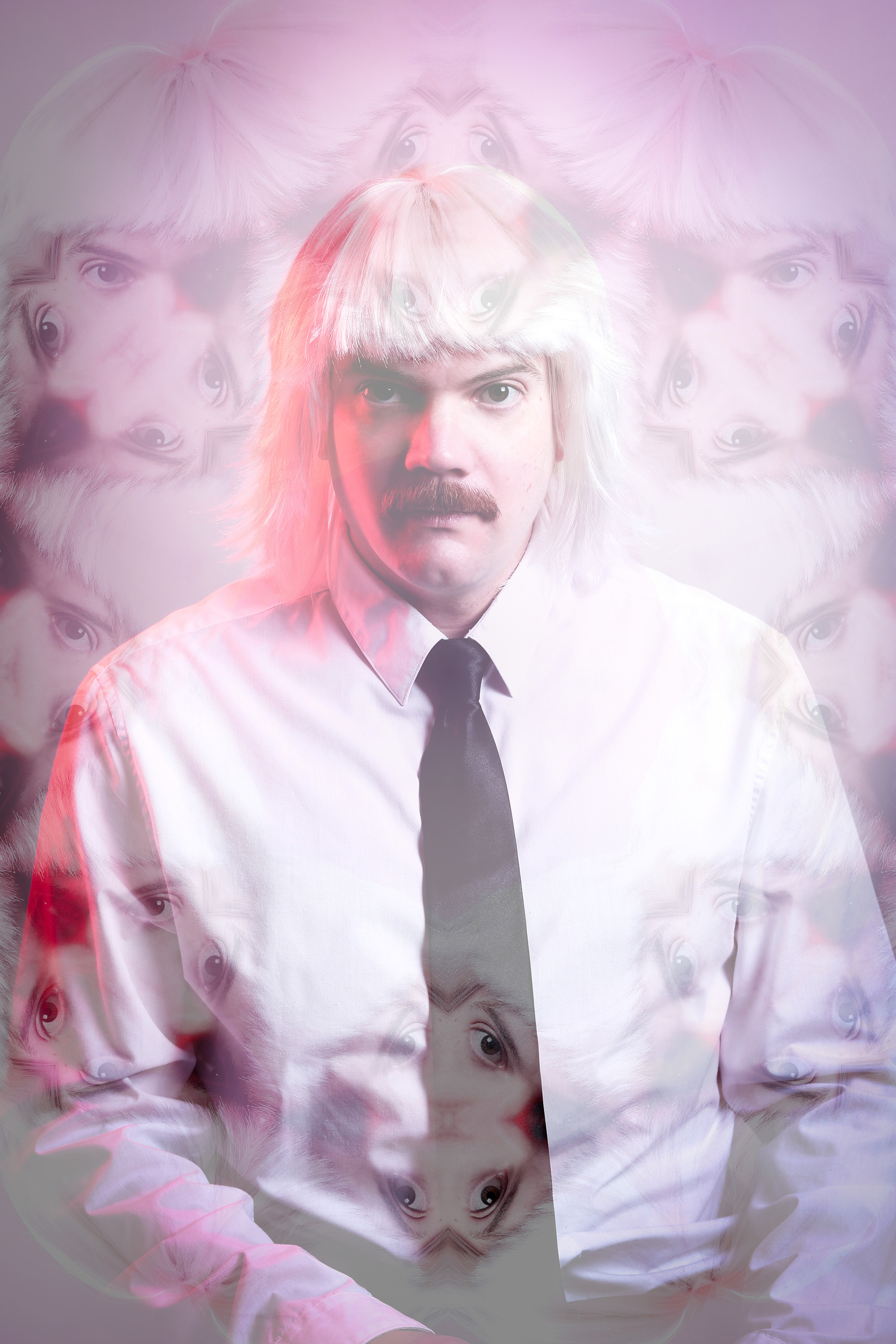 Canadian synth-pop post-punk art-rocker Deep Covers ushers you into their Dark World with the release of their new album and single “Repeater".

Give a watch and listen to “Repeater” here:

“There are albums in the annals of music history that are tied to and influenced by certain geographical locations,” Calgary, Alberta-based multi-instrumentalist (and man behind Deep Covers) Daniel Wilson says. “This is one of those albums.

“In September 2019, shortly after experiencing the beautiful and foreboding volcanic landscapes of Iceland, I returned home and began writing Dark World,” he continues, explaining the backstory behind the sophomore release. “The imagery of geological contrasts and alien terrain translated directly into my frothing organic analogue synthesizers.”

There was more to the experience of both the trip and creative output that resulted from it, however. From its first opening, Dark World dives deep into themes of sustainability while travelling expansive sonic landscapes brought forth by Deep Covers’ icy guitars and mechanical percussion.

“I experienced the effects of global warming in real time while I was there,” Wilson recalls. “I watched pieces of ice fall off a glacier and float out into the sea. I thought it to be a good metaphor for a life lived unsustainably, both in the physical and mental realms.”