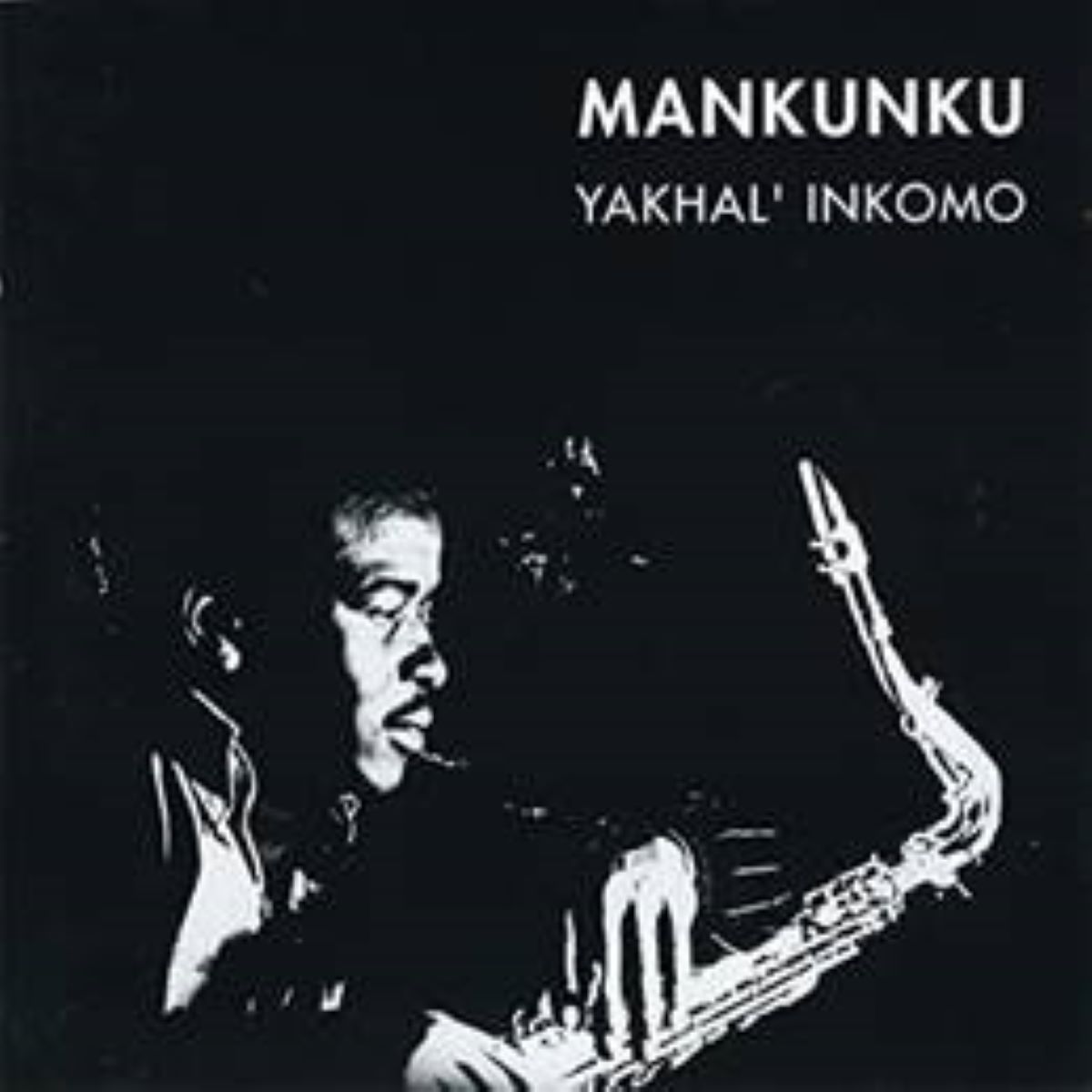 ‘Yakhal' Inkomo”’ stands in the front rank of global jazz recordings. A certified jazz classic in South Africa, it has sold hundreds of thousands of copies and has never been out of print. But like so many other crucial South African jazz LPs, it was never released outside the country, and went unheard at the time by the wider world. This reissue is the first time that this truly essential jazz recording has been properly available outside South Africa.

Mankunku's masterwork is one of those rare recordings whose audience saw at once that it embodied the spirit of the age. The title, ‘Yakhal' Inkomo,’ refers to the bellow made by a bull just before it is sacrificed, and the mourning cries of its fellow cattle as they see it struck down. For South African listeners, the reference was understood as a cry against the violence and brutality of the times, and an act of mourning for all those who were suffering under the barbarity of apartheid. Mankunku's horn spoke eloquently and profoundly for and to an oppressed people, and like John Coltrane's A Love Supreme, the album became the musical touchstone for a generation.

From today's historical vantage point, Yakhal' Inkomo appears as not just an indispensable lost element of the international jazz canon, but as one of the towering cultural documents of its time. This trail-blazing release allows Mankunku's classic work to gain its deserved place on the international stage.

Mankunku chose to remain in his native Cape Town during apartheid. This meant that he was subjected to the Separate Amenities Act and similar apartheid legislation. A classic tale tells of his performance with an all-white big band in the Cape Town City Hall in 1964, where, because a mixed-race band was unlawful, he was forced to play behind a curtain so as to remain out of sight. He died on October 13, 2009 after a long struggle with illness.

The album is part of a reissue series by We Are Busy Bodies which also includes influential South African jazz group, The Heshoo Beshoo Group and their sole album, Armitage Road is out October 30, 2020. Additional albums included as part of the series are The Drive’s debut album, Can You Feel It and Vis-A-Vis’ Obi Agye Mi Dofo and Odo Gu Ahorow out in early 2021. Additional albums will be announced shortly. All albums have been remastered by Noah Mintz at Lacquer Channel.