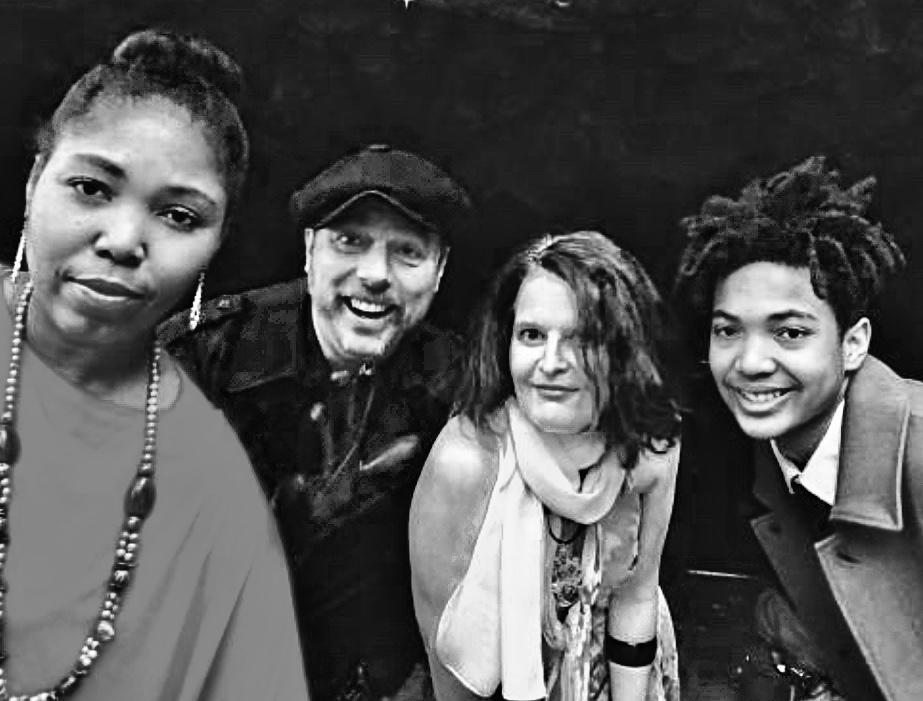 To top it all off is the powerful and soulful voice of lead vocalist Katherine Wilson, which calls back to the talent of R&B singers like Otis Redding and the legendary Aretha Franklin.

The topic of the song which closes their most recent effort? According to the band, it confronts the adversity we all face in life and forges ahead declaring “no more pain!”

Musical mastermind and frontman Mike Gribben said: “This was one of the first songs we wrote for the record and it became evident that it should close the whole album because of how powerful it felt to us. Everybody stepped up vocally and it felt like our anthem by the time we finished it.”

Ferocious Love was born after several tragedies faced by Mike in the last year, and serves as the five-piece’s most personal, emotional, and visceral release to date. The record begins with the death of the male singer’s best friend and partner of many years and, from there, follows his extended mental journey of grief, depression, and eventual acceptance. By the end of this emotional journey, Mike seems ready to experience the feelings of love and joy in his life once again.

Initially — back in 2014, when they formed — Bad Breed was a fusion band which played a combination of 60s-inspired R&B music and classic punk rock. Following the release of “The Violent World of Bad Breed” and much touring, the group’s music evolved into a tasteful and complementary blend of soul, funk and blues rock music.

As well as their two full-length albums, Bad Breed released a double single last year — “My Crimes/You and Your Money” — and their first-ever EP, which is called Bad Breed Plays Execution Music.”