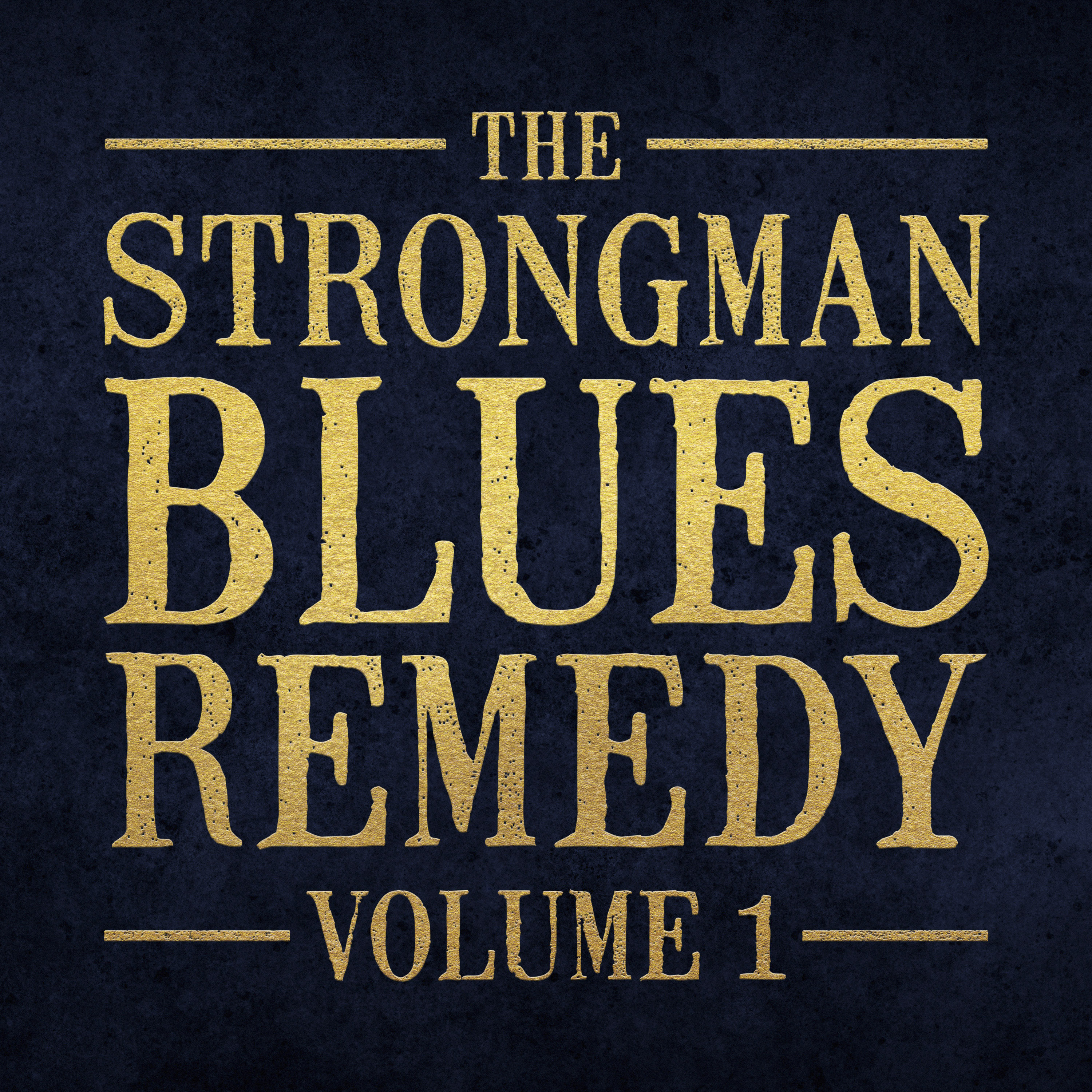 Readying itself as an antidote for the weariness worn on the sleeves of blues music lovers everywhere, a new collective project makes its way to the scene with the Strongman Blues Remedy, Volume 1 —available June 17 via Stony Plain Records.

Conceived by producer, songwriter and artist Steve Strongman, the “collective”  features a veritable who’s who of the blues, including Dawn Tyler Watson, Crystal Shawanda, Steve Marriner, Jesse O’Brien, Alec Fraser, and Harrison Kennedy — who can be heard on the album’s newly released single, “I Like To Ride.”

By doing songwriting sessions with a stellar cast of multi-award-winning and -nominated Canadian blues artists, he developed an album that touches on a wide cross-section of experiences and viewpoints. The result is an expansive 10-track album with one overarching message within: the best remedy for the world we’re living in right now is to fill it with music that celebrates life and focuses on the joys of being on the other side.

The Strongman Blues Remedy, Volume 1 is available June 17 via Stony Plain Records. “I Like To Ride (feat. Harrison Kennedy)” is available now.