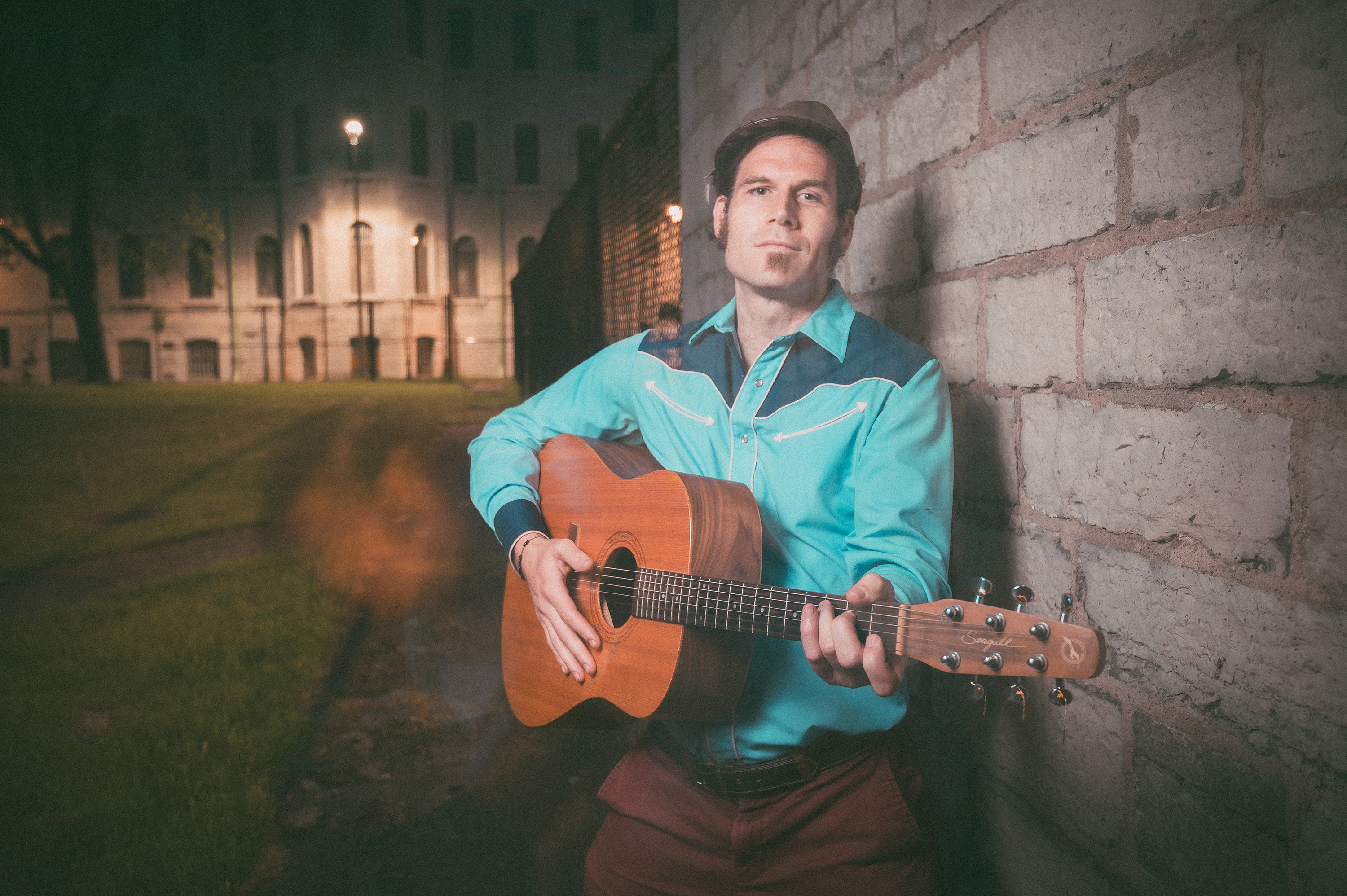 Featuring a raw fusion of indie rock and funk, garnished with sprinkles of rock n’ roll riffs and country chords, Canadian outfit JukeBox County released the accompanying music video for “Put Me Down”.

Check out the YouTube of “Put Me Down” here:

Tyo’s biggest motivator when writing music for JukeBox County has always been emotion and the complex role it plays in our time on Earth. Notorious for lacing heartfelt messages into the power-anthem projects the group has managed to create, Tyo focuses heavily on the intricacies of comradery and the power of influence a good jam has on a crowd of people.

“‘Put Me Down’ speaks to oppression and power dynamics, and how music and art can be a gateway to create connection and compassion between people,” he shares. “It calls out people who try to bring others down for their own benefit or for their own ego and personal gain.”

One of the messages most poignant throughout a lot of JukeBox County’s music and cinematography is the theme of acceptance and banding together, and “Put Me Down” lands no differently. “This song encourages people to use their privilege to make positive changes to racial, gender, economic, and political systems of oppression,” Tyo explains. “It’s about the inspiration that comes with the flow of creatively engaging with life with an open heart while allowing others to seek their truth as well.”

On the topic of banding together, albeit in a different context, one listen through on “Put Me Down” shows Rich Tyo has a fantastic ear for assembling an all-star roster of musicians; while Tyo may be the creative mind and sultry lead vocals featured on the newly released works of JukeBox County, this established Kingston-based independent musician isn’t afraid to give credit where it is due… Tyo expresses much gratitude to the team of talented musicians that banded together to assist in the creation of the release, including Hugh Christopher Brown on keys, Pete Bowers on drums, Rocky Roberts on electric guitar, Sarah McDermott on background vocals, Teilhard Frost on percussion, and Jason Mercer on bass.

Drawing inspiration from artists like Neil Young, Nick Drake, and The Grateful Dead, JukeBox County creates an entirely human and excitingly unique listening experience for the group's growing fanbase. “Put Me Down” carries all of the weight of an Artic Monkeys anthem with all of the grace and character that Rich Tyo has funneled into JukeBox County and the new album, Inner Space/Outer Space.

As time passes, it becomes exceptionally clear that JukeBox County and Rich Tyo are onto something good here. Not only that, but their intentions are driven by purely human emotion — intentions that are clearly transmitted through the group's production ability and wholesome messaging.