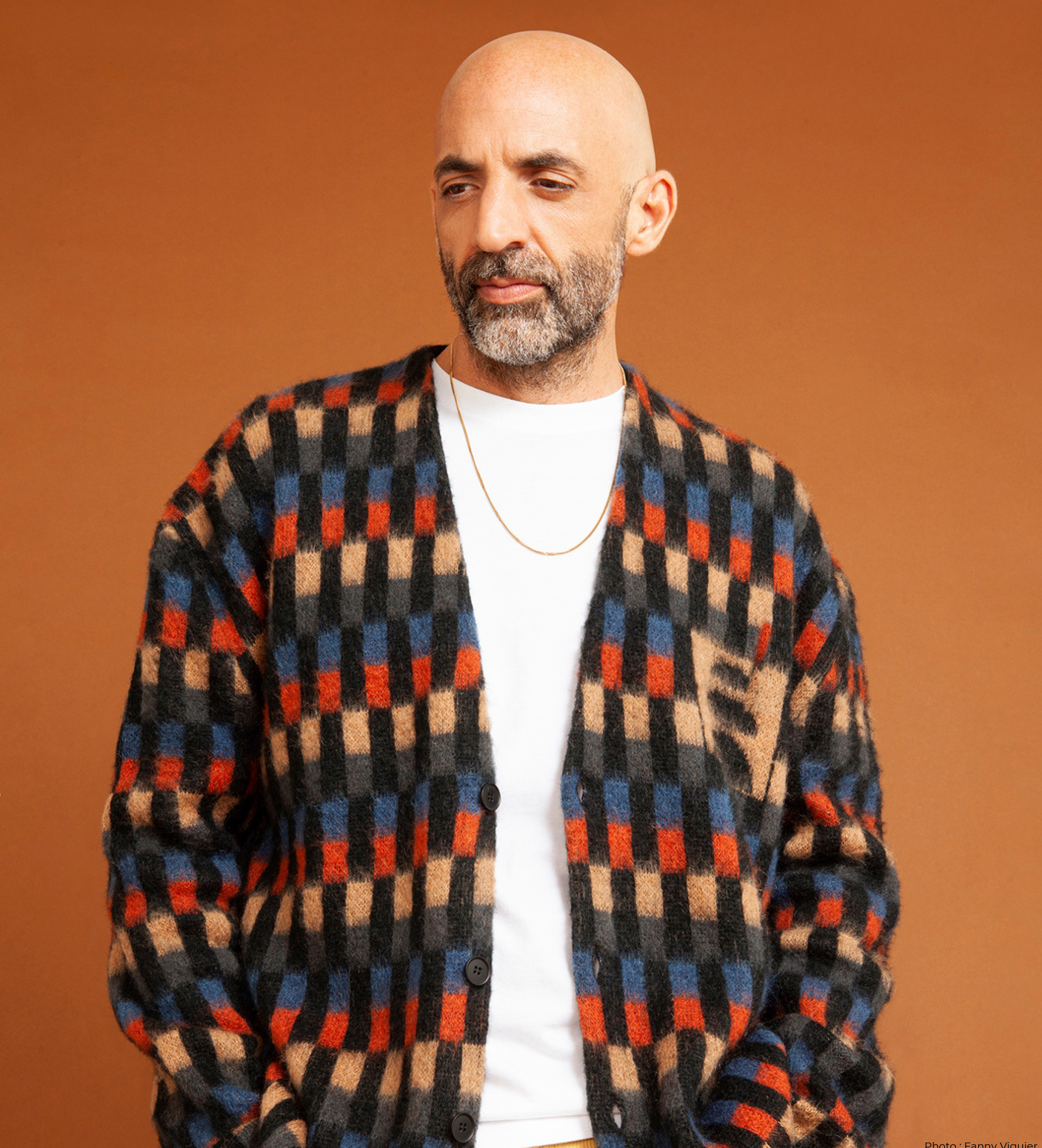 The brainchild of DJ, producer, and co-founding member of the group, Chinese Man, and label, Chinese Man Records, Matteo’s Matteo & Bro orbits the universe of soul, funk, trip-hop, and world music — all with musicians at the heart of the process.

The eight-song release’s latest single, “Path,” features Franck Lebon; its official video is directed by Fred and Annabelle.  Check it out on YouTube here:

For its part, the single “Prumirim” features the sublime groove of General Elektriks within the atmospheric afrobeat, Brazilian rhythms, and baile funk. Named after a Brazilian beach in Ubatuba Matteo knows well, this song lands as an official invitation to dance.

Soft and suave, just like featured artist Isadora’s voice, “Sweet Shadows” evokes movement and the transitions of life within melody, rhythm, and tinges of R&B and soul. “I wanted a track that speaks of love and memories,” Matteo shares. “One that speaks of what resonates after spending time with someone — within the body, the emotions, the mind…

“Ultimately,” he adds, “a song that speaks of the soft imprint we choose to keep from a past relationship.”

The album also features the voices of Isadora and Tania Saleh, keyboards from General Elektriks, as well as collaborations from film music composer Franck Lebon to add a cinematographic dimension to a pairing of tracks.

Since the release of his album, Scaglia (2018), all the way to his latest solo EP project, Home (2022), Matteo’s genre-bending range extends further into compositions for film, television, and more — including Vincent Cappello’s Nouveau Monde and Dernier appel, as well as Lamine Diagne’s Le livre Muet.

With an international tour — including India, Thailand, Italy, France, and more — afoot for the summer, Matteo & Bro will take the stage at Quebec City’s L’ANTI Bar & Spectacles this October 20th, 2022.