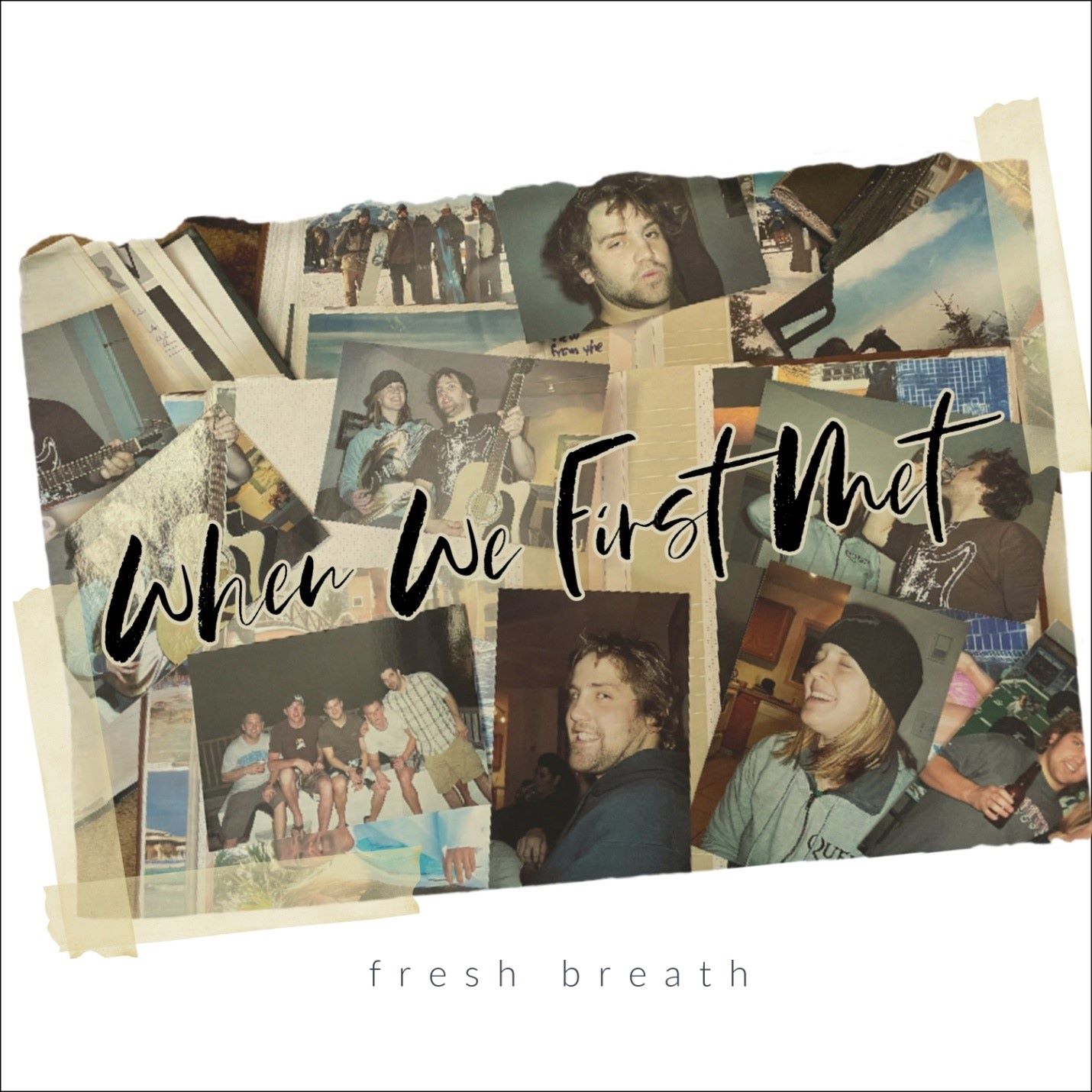 Canadian singer/songwriter duo Fresh Breath take a stroll down memory lane in an autobiographical tale of love and excitement with the splashy new single, “When We First Met” – watch it on YouTube here:

The latest single off of Fresh Breath’s dazzling EP, How Did I Get Here, “When We First Met” is part of the collection of six original tracks with hints of creative influence from artists like The Allman Brothers Band and Alanis Morrisette.

The single came together as a regular love song at first, but was quickly repurposed to tell the true story of how this married singer/songwriting duo first met. The idea dawned on Katie Pascoe, one half of Fresh Breath, as she was listening to Paul Simon one day; she began to hum the melody into her voice memos app and decided it was the perfect song to talk about the origin story of her and her husband, the other half of Fresh Breath, Josh Pascoe.

“When We First Met” was recorded under the direction of producer Brett Humber in Kingsville, Ontario at Sound Foundry Studios. The song’s release also celebrates the accompanying official music video that features Katie Pascoe reminiscing and recalling the good times over the years while flipping through a photo album in their home. Refined pop guitars and a catchy percussive rhythm compose a harmonic backbone in “When We First Met” that complements the story of emotional discovery conveyed in the song’s message.

The intimate approach to Fresh Breath’s storytelling is captured in the wholesome lyrics which unapologetically express the kind of love that remains forever young.

Katie and Josh Pascoe were not far out of high school and moved within similar friends groups when they began dating. It wasn’t long after they started playing music and honing their craft together, eventually forming Fresh Breath. Over a decade of marriage filled with boundless ventures continue to drive them as individuals and artists. They recently became semi-finalists at the Canadian Independent Music Video Awards 2022 for the song “World Gone Crazy.”

With a slow but sure return to live music, Fresh Breath will be taking their music on the road with dates scheduled across Canada this Spring, Summer, and Fall. Check out their website for tour dates: freshbreathband.com/