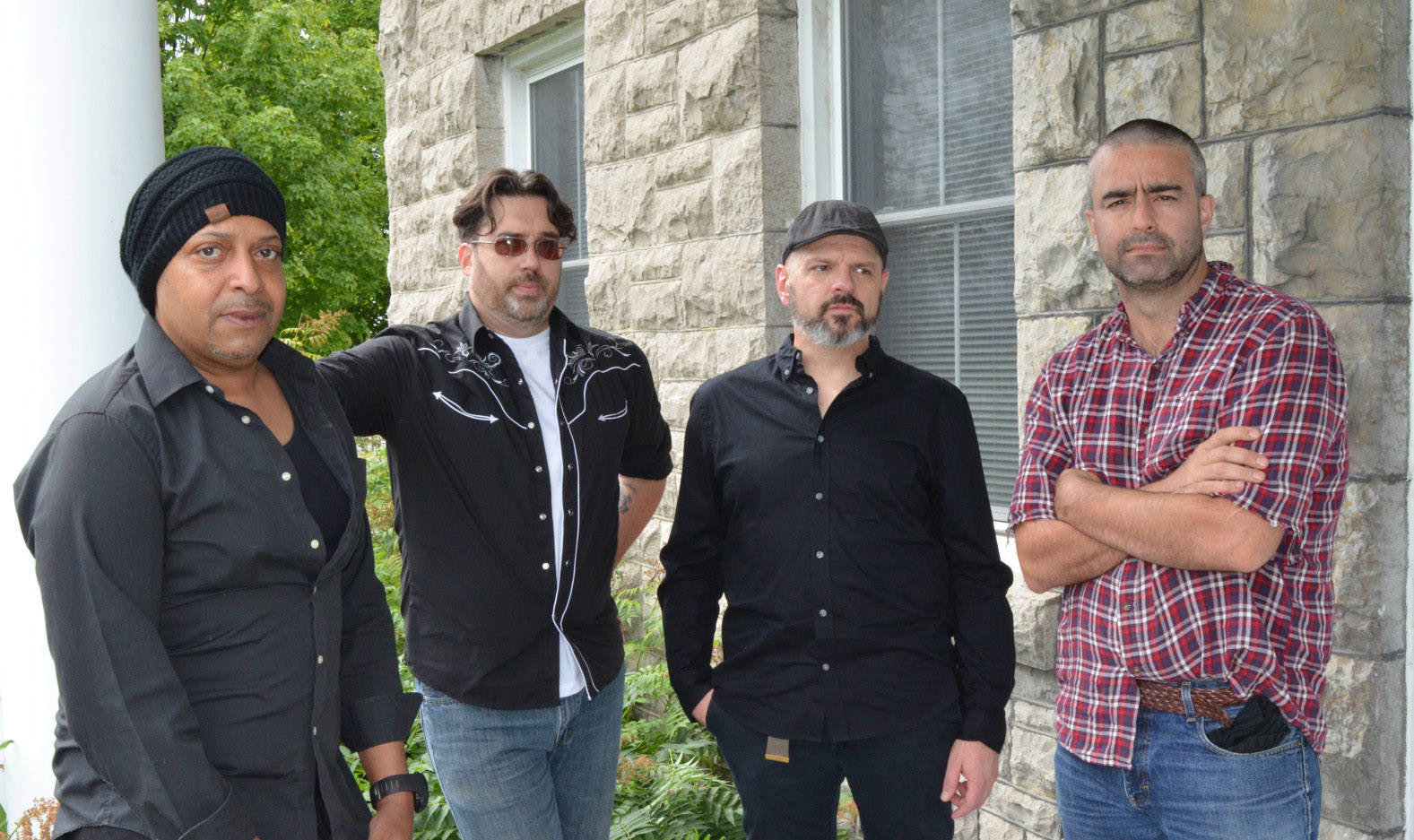 Being young often means dealing with emotions you don’t fully understand; it’s only with age that real perspective and true maturity can be gained. Ottawa-based HemlockHotel captures that conundrum with their melodic, smooth-rockin’ Americana anthem “Angry Young Man” – check out the YouTube here:

A warm blend of rich, full-bodied acoustic guitar, wailing electric guitar, and easy beats, “Angry Young Man” tells the first-person narrative about a confused young man in conflict with the people he loves, even though he knows it isn’t deserved.

Well, I am a soldier
Without a cause
Well, I keep on fightin’
The people I love
Come on dear Jesus
I’m not a saint

The chorus kicks in and that’s when the narrator admits in honeyed, soaring melody, “Well, I’m an angry young man/Fighting for something I can’t understand.” The inspiration for the song sprung from Greek philosophy, of all places – though it’s not all that surprising when you consider how the Greeks had a word to identify every nuance of emotion.

“I remember taking this course on ancient Greek philosophy,” frontman Rod Leggett says, “and the teacher was going on about thumos.”

Thumos is an old word for the concept of “spiritedness.” “At its worst, it’s rage — like the rage of Achilles,” Leggett continues. “At its best, it becomes courage.”

At one point, Leggett’s teacher told the class that young men are especially prone to thumos. “That stuck with me,” Leggett recalls. “He’s right, I mean, young men really are prone to being angry.”

Not long after HemlockHotel recorded the song, Leggett knew the band was on the right track as he was listening to another song by another band, “(Nothing But) Flowers” by Talking Heads. Leggett heard the opening lyrics  — “‘Years ago, I was an angry young man/And I'd pretend/That I was a billboard/Standing tall” — and smiled. “I thought, ok, David Byrne gets it. I’m good with that,” he says. “You know, I really look up to that guy.”

HemlockHotel proudly calls Ottawa home, and recently added TJ Jones, formerly of the band Dynasty, on bass.  The band also consists of Rod Leggett, Mark Paré on lead guitar, and Danny Lee Duke on drums. Despite the pandemic, the now four-piece band is managing to give the occasional live performance and spend time in the studio.

“Angry Young Man” is the band’s first release since their 2020 eponymous album. It will be followed by a second single to be released in April 2022. Both songs were recorded with Steve Foley at Audio Valley Studios in Ottawa, and HemlockHotel plans to return to the studio in the Spring to record another suite of songs.