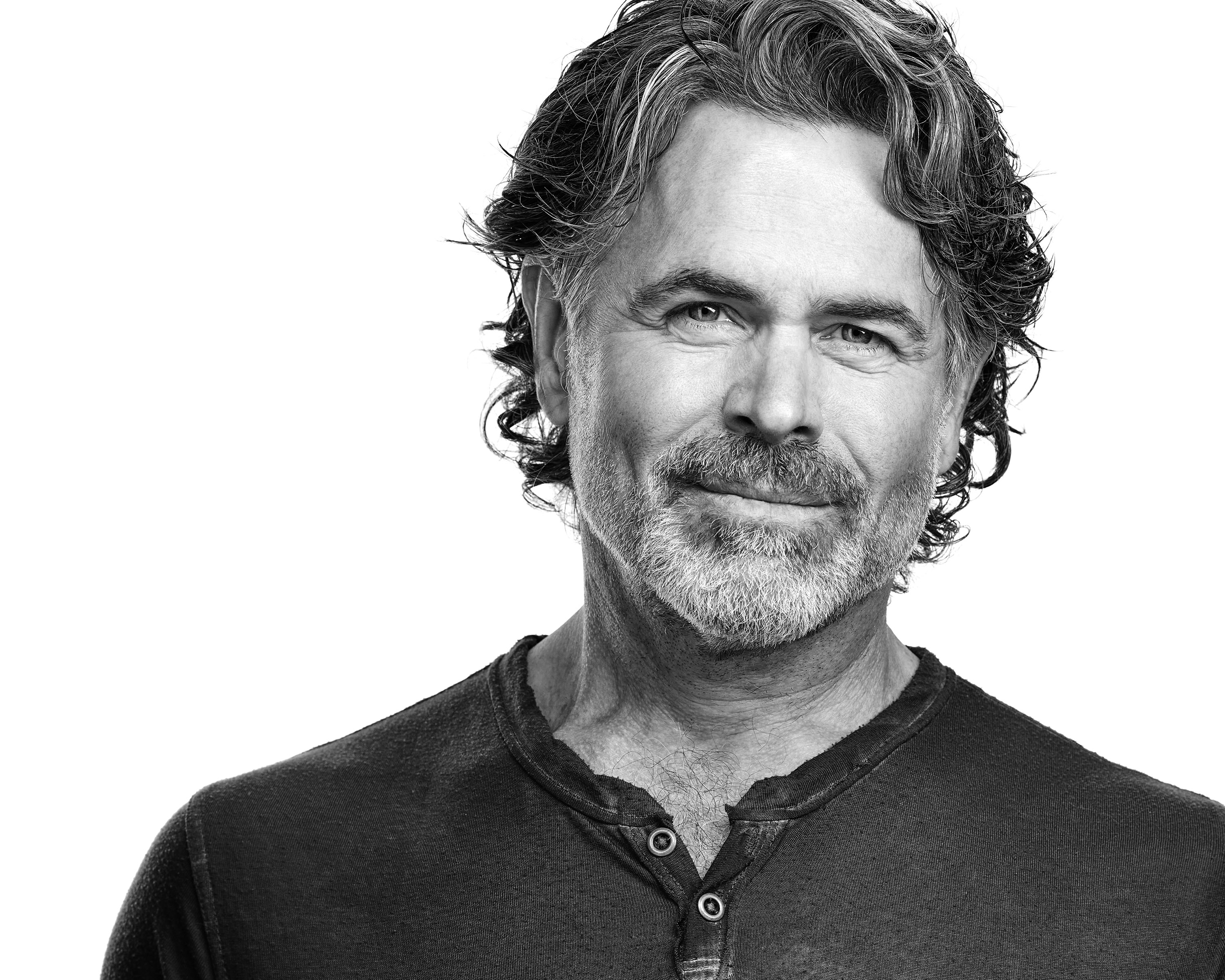 When Canadian actor, singer/songwriter, and screenwriter Michael Dickson sat down to pen his first Christmas song, he wasn’t expecting to write a COVID Christmas tune; it just sort of turned out that way. The result? “Dear Santa… that’s enuff,” and it’s available now!

“The song started simply as a child's letter to Santa,” the Ottawa-based artist shares. “Then, while writing it, the child realizes just how fortunate he really is. As the song evolved,” Dickson continues, “the events of the past year kept creeping in. I just couldn’t tell the story without acknowledging the struggles people everywhere are going through; families losing loved ones… Their jobs... Their homes...

“Similar to last year, this is going to be a difficult Christmas for a lot of people.”

Once all of the elements of the song fell into place, Dickson felt he had something many people could relate to. “I wanted to get the song out there, but knew it wouldn’t have the same impact with me singing it.”

And so, the hunt was on to find a vocalist to fill the song’s young letter-writer’s shoes.

Dickson contacted his agent, Rachel Perrault at Mensour Agency, and asked if she had any suggestions. “I told her I was looking for someone ages five, six, or seven, cute as a bug’s ear, and likes to sing,” he recalls. “Her immediate response: ‘Viggo!’”

Viggo Hanvelt is a young actor from Ottawa, and he certainly fit the bill. Dickson contacted Viggo’s mom, and they arranged for him to lay down the vocal track, followed by a COVID-safe taping of Viggo singing the song at his home.

“Viggo’s voice, tone, and quality was exactly what the song needed,” Dickson says.

And that contribution, combined with the simple, but eloquent, piano playing of Dickson’s friend, Prism’s Marc Gladstone, the song was set.

Neither holiday-themed entertainment nor writing are new to Dickson; the film and television actor was most recently a supporting lead in the MarVista TV movie, Rock and Roll Christmas, and he also spent his recent time screenwriting a forthcoming film, Redemption Ridge.

As for now, while it may have been inspired by the onset of a global pandemic, Dickson’s “Dear Santa… that’s enuff” and its core messages of hope and gratitude are certain to resonate year after year.