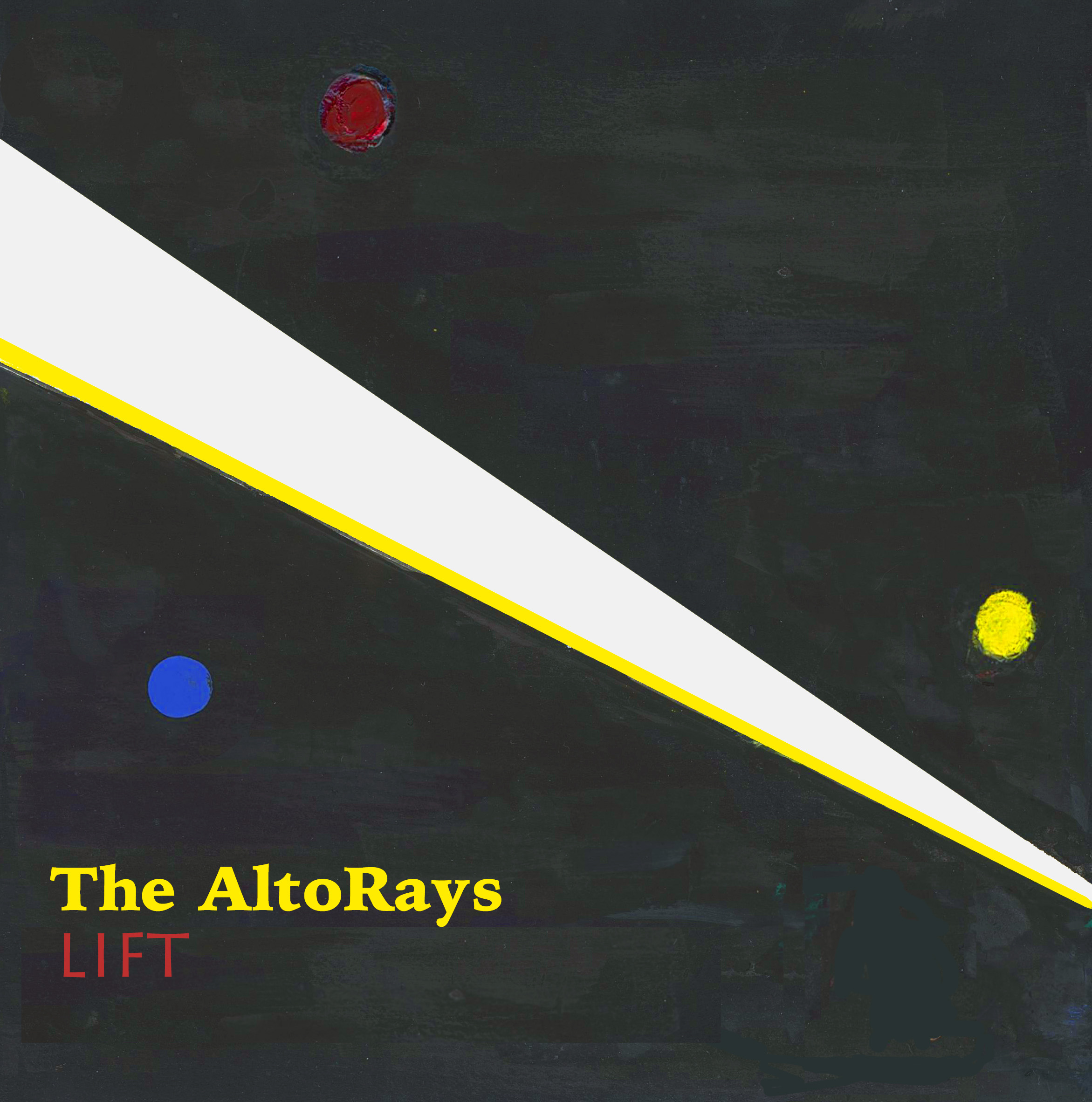 The best music creators are one part mathematician, one part mad scientist. They need to know how to get the right sounds out of their instrument, but also delight in mixing all of it up into an exciting, sometimes boundary-pushing concoction. The unbridled joy of skilled experimentation is evident in this, The AltoRays’ groove-driven new release “Lift” – check it out on YouTube here:

The duo refers to the eight unconventional and highly collaborative songs on Back to the Light as creating a new genre category called ‘ChillJazz.’

“The music is unlike anything either of us have done before,” notes Watkins. “Instead of straight-ahead jazz, we explored every music form that has ever influenced us from Steely Dan to Weather Report, to Philip Glass to groove, R & B and pop.”

Collaborating in what they fondly call ‘Pent-Up House,’ Watkins and Donovan found the great flow of creativity to be unstoppable.

“There was something truly magical about those late-night sessions,” recalls Watkins. “The spirit was uninhibited and we’d try anything and everything.”

“‘Lift’ reflects the overall feel of the album as a cosmic, transcendent journey that you just might want to dance to,” says Watkins. “Plus, this one is a lot of fun to sing along to, as you needn't bother with words just follow the band.”

The vocals on “Lift” and throughout Back to the Light are mostly multi-layered and wordless, creating their own soundscape.

“This is the freest I’ve ever been as a vocalist,” says Donovan. “I got to explore the multi ranges of my voice and the textures, from an all-hummed tune to all-whispered singing, to animal sounds.”

As a creative duo, they’re gleefully pushing right through the jazz envelope, but Watkins and Donovan both have seriously impressive backgrounds that eventually brought them together.

McAllen, Texas-born Watkins has performed all over the world highlighted by four tours with Leonard Cohen, including Cohen’s final tour. He was a member of Lyle Lovett’s Large Band for eleven years and has performed with Jerry Jeff Walker, Barry Wallace, and numerous others. The Austin Jazz Society Hall of Fame member has released 5 solo albums and has produced albums for the likes of Abra Moore, Bob Schneider, and Jerry Jeff Walker.

Montréaler, Edmontonian, and now Austinite Dianne Donovan started out as a background vocalist for Moe Berg’s facecrime, a precursor band to The Pursuit of Happiness, while she was studying jazz. She went on to sing at some of Canada and the U.S.’s most prestigious venues with Gary Guthma’s Tribute to Harry James show and has been featured on numerous radio and television shows including “Tommy Banks Jazz”. Donovan’s first album Yes and No was produced by the great Canadian jazz icon, Banks. A second solo album A Musing garnered great reviews from the likes of Wayne Arthurson of Vue Weekly, saying it has “songs that are the epitome of smooth, sensuous jazz, offering solace but leaving behind a lingering simmer.” Now making Austin her home, Donovan can be heard performing with her own combos and as one third of the vocal jazz trio, The Beat Divas.

In addition to creating music, Donovan spins it on the airwaves. She’s an accomplished daily radio show host and producer of “Classical Austin” for KFMA Radio. Additionally, she currently produces a weekly vocal jazz show, “Voices in Jazz” for CKUA Radio in Edmonton, interviewing a variety of jazz greats from Bobby McFerrin to Shirley Horn.

With all that in mind, Watkins and Donovan’s exciting and experimental collaborative album has the polished shine that can only result from two artists with deep and varied backgrounds.

“This is a groovin’ journey that sings about coming out of the shadows,” says Watkins.

Back to the light, indeed. Thanks to The AltoRays.