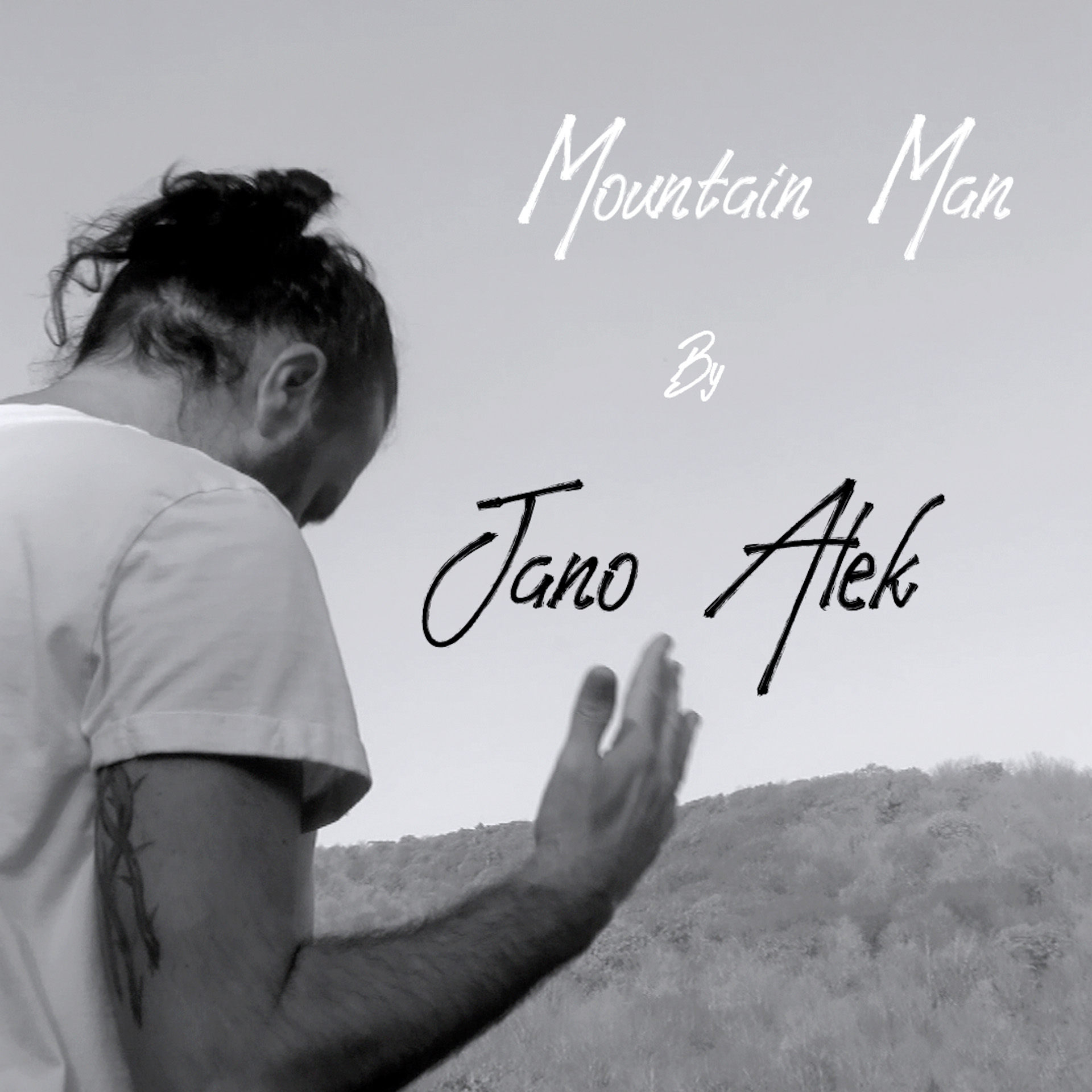 No stranger to the music scene, and deeply inspired by strong, 90s alternative bands, Montreal-based pop-rocker Jano Alek channels passionate symbolism with emotional overtones in his newest single, “Mountain Man”. Check it out on YouTube here:

Infused with unique Armenian-Syrian riffs and melodies, Jano Alek creates a solid foundation for the megalith that is “Mountain Man.” Funneling lyrics through the heartfelt struggle of Alek’s journey, Jano Alek crafts positive yet simplistic lines that soar through this electrifying pop-rock psalm.

Inspired by his journey through life, and the plight of surviving the exodus of his culture, the character that is intricately woven into “Mountain Man” reflects the singer/songwriter and multi-instrumentalist’s inspiration.

Born in Syria of Armenian descent, Jano Alek is a refugee artist who survived the war of Syria. Having started a band in Syria, he found himself playing across many popular venues across Aleppo, Damascus, and Homs — despite the general denouncement of rock in the country. Considering these accomplishments, his band was invited to tour in Europe, performing in theaters and festivals in France, Ukraine, and Lebanon.

It was after his family escaped the Armenian Genocide, finding a stable and welcoming life in Canada, that Jano Alek found himself starting from scratch once again. Taking his powerful relationship with alternative rock and garnishing it with his life wisdom, “my music reflects a lot of the feelings and struggles that refugees and immigrants face from war and being uprooted by force,” he shares.

The result is deeply layered pop-rock at it’s finest as Jano Alek rises above the conventional artists in today’s scene.