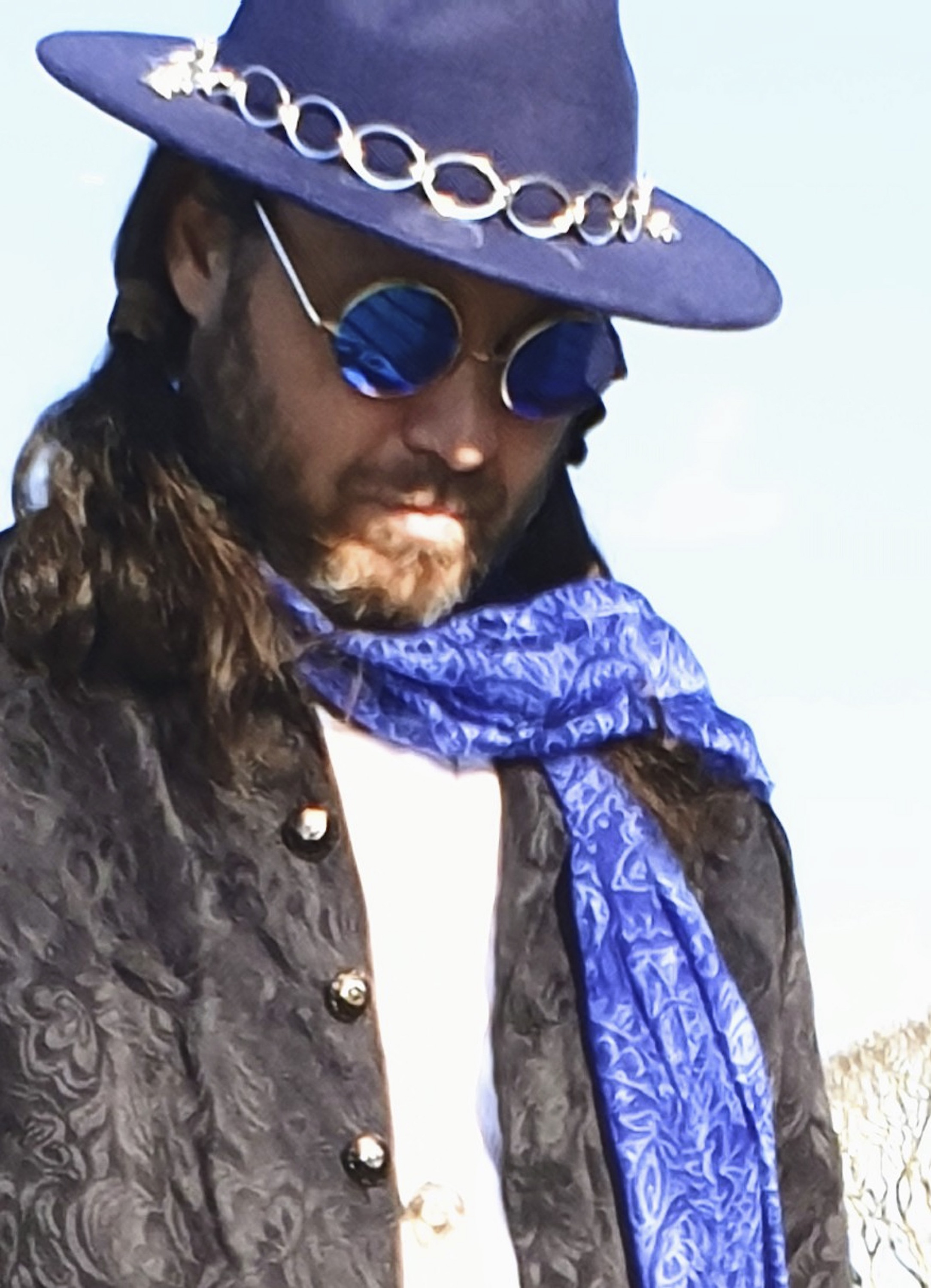 It’s a case of a kismet-style meeting 20 years ago, a like-minded connection and an inevitable reconnection 20 years later that produced musical magic over just one week in Nashville. That’s the distilled down story of how NYC folk-jazz artist Jae Ordon forged a creative partnership with legendary Broadway guitarist and composer Laurent Medelgi to record his new album Artificially Natural and its captivating lead single, “Life Whispers On” – check it out on YouTube here:

A multi-layered, genre-bending tune trip that journeys from time travel through a couple’s whirlwind romance and eventual dissolution, “Life Whispers On” explores the fleetingness of life and relationships with a chorus that anchors down a central idea of the power of love.

“‘Life Whispers On’ had come to me in sort of a dream state in pieces over a few years’ time,” recalls Ordon. “A reflection on life’s relentless yet delicate and unwavering march forward, getting older in a whispering sentimental way of sometimes unnoticed motion wrapping around us while both caressing and weathering.”

It took the aforementioned connection and collaboration with Medelgi to give “Life Whispers On” its full voice though.

In 2002, while looking for a fourth member for his trio Mascot’s Distance, Ordon put the word out on Craig’s List and Medelgi was the first to answer the ad. At the same time, Ordon’s drummer Yutaka Uchida had suggested that Ordon meet his guitarist friend, Laurent, as a potential new band member.

“That led me to believe it was a sign — if you believe in that sort of thing,” says Ordon.

Ordon and Medelgi met up at a coffee shop in Chelsea, discovered a kinship and how much they had in common musically and Medelgi joined the band in the studio. Mascot’s Distance continued playing gigs with Medelgi at such legendary NYC venues as the Cutting Room, Bitter End, Joe’s Pub, Arlene’s Grocery, and The Living Room. A few more records were cut including Chasing Pixie Dust which spawned some radio play including on Albany’s WEXT, where DJ Dave Michaels called the album “a masterpiece!”

Even so, losing their bass player and other setbacks caused Mascot’s Distance to disband some months later and Medelgi moved back to his home city of Paris.

Fast forward to 2020 and, after reminiscing about the magic Mascot’s Distance made 18 years prior, Medelgi reached out to Ordon to tell him that his girlfriend had been crying after listening to their Chasing Pixie Dust album.

“Why was she crying?” Ordon asked Medelgi. “She thought it was so tragic that Mascot’s Distance never got the acclaim and visibility it deserved, and that it would be great if we could get back in the studio.”

Ordon agreed to send Medelgi some of his new songs and asked him to pick his favourites that they could record. Medelgi chose “Life Whispers On” as one of them. Medelgi asked if he could do some arrangements of Ordon’s new songs and, after a false start with acclaimed London-based producer Rick James, the duo focused on Nashville as a recording locale, where Medelgi had some remarkable connections.

Ordon and Medelgi booked an ambitious and economical four days of recording time at Nashville’s Coop de Ville Studios and hunkered down at Ordon’s place in Queens for a week of 14-hour-day song woodshedding before the trip to Music City. Notably, Steely Dan pianist Jim Beard was almost part of the project but opted out because he thought the music was too complicated to record in just one session that was allocated to recording auxiliary keyboards.

“Jim said it seemed like the project was a ‘runaway horse’, which turned out to be a marvelous challenge for us, as well as the source of a lot of laughing,” recalls Ordon.

After hearing some of the studio results, Beard texted Medelgi to say, “Congratulations on a marvelous album.” Artificially Natural had been borne out of true kismet, determination, expert musicianship, and a desire to get ‘er done.

“I guess we tamed the horse,” muses Ordon.

The star-aligning experience of recording Artificially Natural is just one in a long line of achievements for the Long Island composer, producer, multi-instrumentalist, and singer-songwriter. Ordon has been featured in Time Out New York magazine and has worked as a composer with Ian Gillan of Deep Purple, the broadway musical Wicked’s composer Stephen Schwartz, as well as actors Hugh Jackman, Taye Diggs, the late Brittany Murphy and organizations such as Bed Bath and Beyond, Folger’s Coffee and The New School. A classically trained pianist who majored in music at Syracuse University, Ordon went on to earn a Master's degree from Columbia University in music education.

Artificially Natural and its lead single “Life Whispers On” is actually on the second of three projects that the Nashville sessions form part of. “The first being a four song EP entitled Life Whispers On (released in 2021), the 2nd is a full length album entitled Artificially Natural comprising the four EP songs from Nashville sessions, as well as singles and songs from my earlier albums,” explains Ordon. “And lastly a 3rd album called Berdache which will have the remaining three unreleased Nashville songs, also songs which I recorded on my own, and four songs yet to be recorded. I am aiming to release Berdache in October of 2022.”

Ordon is nothing short of very busy and creatively productive, and that’s just the way to be as life whispers on.